Bill Belichick, the successful head coach of the New England Patriots, inspired the name of a calf born just this week in the University of Vermont’s dairy education barn.

The often stern-looking coach is not known for being outwardly cute and cuddly, but calf naming conventions at the UVM farm required the newborn’s name to begin with a "B," so Belichick was the first name that came to mind for Patriots fan and UVM sophomore Age Desranleau, who had the privilege of naming the animal.

"We wanted him to grow up big and strong, so he needed a name for it," said Desranleau, an animal science major. 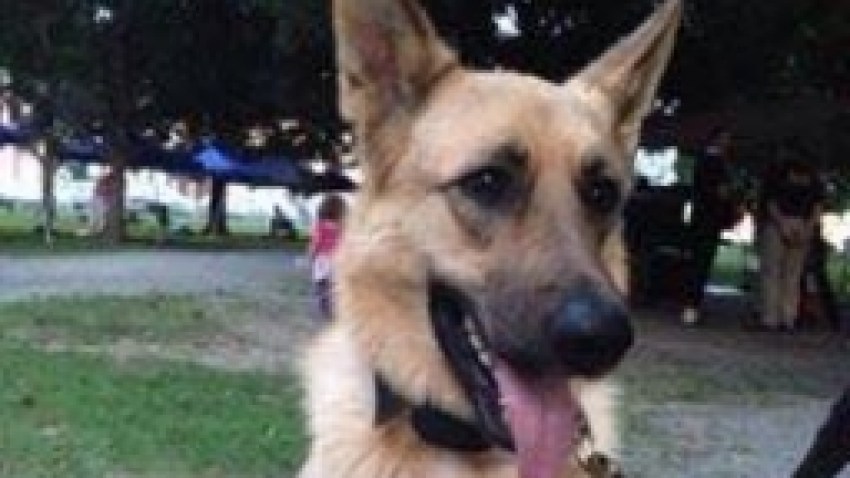 Desranleau, of Milton, Vermont, is a lifelong Pats fan who is part of UVM’s CREAM program: the Cooperative for Real Education in Agricultural Management.

The program gives students hands-on experience in how farms function.

Students said Friday that participation in the program is hard work, but also, a lot of fun.

"Even if we’re waking up at three in morning to milk the cows, I look forward to it," said UVM sophomore Jillian Fisher, an animal science major. "It’s a great time!"

Some of those great times come when football talk takes over the barn, Fisher said, especially leading up to the matchup between the New England Patriots and the Philadelphia Eagles at Super Bowl LII.

However, another CREAMer, Emily DeSouza of Lower Merion, Pennsylvania, was wearing her Eagles jersey in the barn Friday.

She has taken to calling some goats on the farm Wentz and Foles, after Eagles quarterbacks, in something of a thumb-in-the-eye to the nickname of Pats QB Tom Brady.

"Brady’s the GOAT–we all know that: greatest of all time," necn and NBC 10 Boston reporter Jack Thurston pointed out to DeSouza.

Laughing, she turned to the goats in the UVM barn and fed them some hay. "That’s you guys, right? You guys are the GOATs," DeSouza told the animals.

As for baby Belichick? Since the inspiration for his name is known to say “Do your job,” the young farmers have a job for the calf to do on Super Bowl Sunday.

"His job, he’s going to send some mental things to *the* Bill Belichick and the Patriots, and hope everything works out," Desranleau said, smiling at Belichick the calf.