Police: Vermont Man Charged With Kicking His Puppy to Death

Vermont State Police say a man is facing animal cruelty charges after he kicked his puppy to death.

Police say they received a call from Blake's girlfriend reporting that she and Blake had been arguing and that Blake allegedly kicked their 16-week-old black Labrador mix puppy, causing its death. 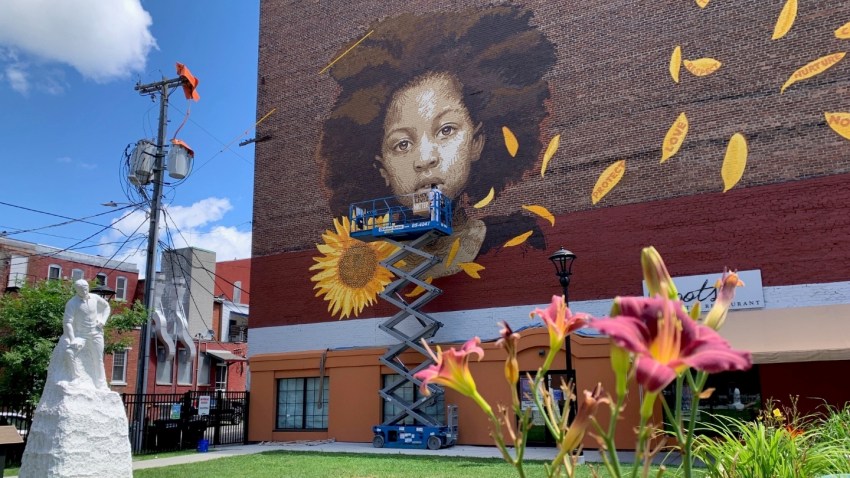 Police say Blake kicked the puppy in the ribcage, forcing it to hit a nearby pellet stove, after the woman asked him to leave.

Blake, of Grafton, has been charged with aggravated cruelty to animals and second-degree domestic assault. He's to be arraigned Thursday. It wasn't immediately known if he has an attorney. A phone number couldn't be found for him.