Police: Victims in Double Fatal Crash Were Not Wearing Seatbelts

I-91 northbound in Vermont was shutdown Friday night due to a double fatal crash.

Two people died in a crash that closed a section of Interstate 91 in Vermont, according to state police.

Investigators say Neal Robinson of Stoddard, New Hampshire, lost control of his vehicle and came to a stop in the passing lane. The second motorist, Denis Belanger of Saint-Pie, Quebec, collided with the first vehicle, and caused a third vehicle to crash into Belanger's vehicle.

Driver Justin Stephenson, 29, and 38-year-old passenger Ryan Nadeau, who were in the third vehicle, were pronounced dead on scene. Police say they were not wearing seatbelts. 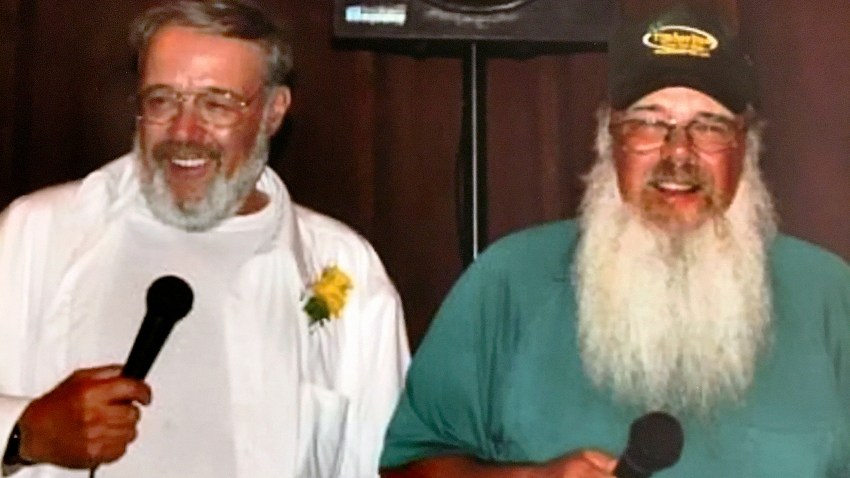 coronavirus in vermont 14 hours ago

The highway was closed from exit 22 in St. Johnsbury Center to exit 23 in Lyndonville on Friday night. Traffic was directed to Route 5.

Vermont State Police are investigating, but it is believed that speed and road conditions were factors in the crash.