Vermont’s attorney general is warning consumers of an apparent uptick in scams targeting people who have student loans.

T.J. Donovan said Tuesday that his office, and colleagues around the country, have been hearing from borrowers who thought they were dealing with debt relief companies or paperwork completion providers that turned out to be fraudulent.

Donovan said the scammers may trick people into signing over power of attorney, then steal the victim’s identity and end up sending student loans into default—which could damage your credit for many years. 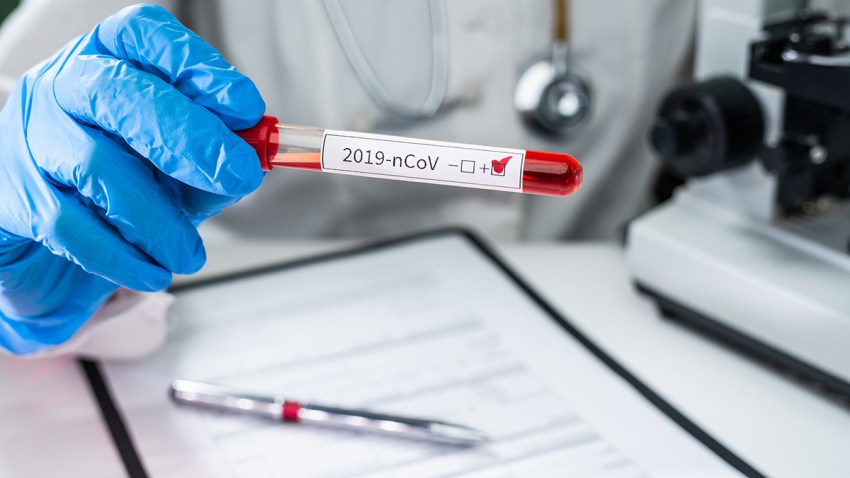 coronavirus in vermont 6 hours ago

Donovan said warning signs include high-pressure pitches over the phone, hefty up-front fees, requests for social security numbers or other personal info over the phone, and big promises like a way to make your loan payments disappear.

“When things sound too good to be true, they usually are,” warned Attorney General Donovan. “Students have worked hard—they’ve taken out a lot of money to get an education. Thousands and thousands of Vermont students have done that. This isn’t the time to get ripped off.”

In Vermont, people with student loans can get free advice on legit loan repayment strategies from the Vermont Student Assistance Corporation, or VSAC.

VSAC is a public nonprofit agency based in Winooski, and says it will provide coaching to any Vermonter, even if their loans are through another provider.

Donovan said now is the time recent college graduates may be most vulnerable to scams, because loan payments will soon start being collected from people who graduated in May.

The attorney general said his office has received dozens of complaints about student loan scams, and said anecdotally, the attempts seem to be on the rise.

Donovan said phone scams can be hard to investigate and prosecute, because the fraudsters are often outside the country.

Donovan suggested the best offense against fraud could be a strong defense, through greater public education and awareness.