The pilot of the downed plane needed back surgery Thursday, first responders said

A team of salvage experts worked alongside experienced divers and firefighters Thursday to remove a plane from the longest river in New England — a day after a pilot from Vermont survived crashing into the water.

"We don’t want (the wreckage) out there another day and have another boater hit it," said Scott Reed of Reed Truck Services, which specializes in heavy-duty towing and recovery work.

A small 1952 plane, a Piper, crashed a day earlier into the Connecticut River between Springfield, Vermont and Charlestown, New Hampshire.

Officials said the pilot, 27-year-old George Tucker of Ludlow, Vermont, took off from Springfield, and had engine problems before hitting high-tension power lines and downing the plane in the water.

LaFlam added that the pilot needed surgery Thursday in Boston for a serious back injury.

Sgt. Michelle Dunning of the Charlestown Police Dept. helped the pilot to shore. She told NECN & NBC10 Boston Tucker was able to get out of the plane but was struggling to swim because of his injury.

With a New Hampshire State Trooper backing her up, Dunning said she jumped into the river and got a rope to Tucker to haul him the rest of the way toward her.

"I could see a head bobbing— just one head bobbing in the water,," Dunning recalled, describing the moments before she entered the river.

Tucker was able to speak and communicate with Dunning when she pulled him in using the rope, the officer noted.

"I was just trying to support his body," the sergeant said of being in the river with the pilot. "And he said, 'Oh, my back hurts so bad I don’t think I can stand.' So I just held him stable in my lap and we sat in the river for a while until rescuers could get out there."

It took the team hours Thursday to secure the plane, get inflatable gear under it, and float it in the water to land. They also had to contend with wind and the river current, while remaining careful to contain any environmental hazards.

After using a crane to hoist the wreckage of the plane to a flatbed truck, the salvage crew called the recovery a success. 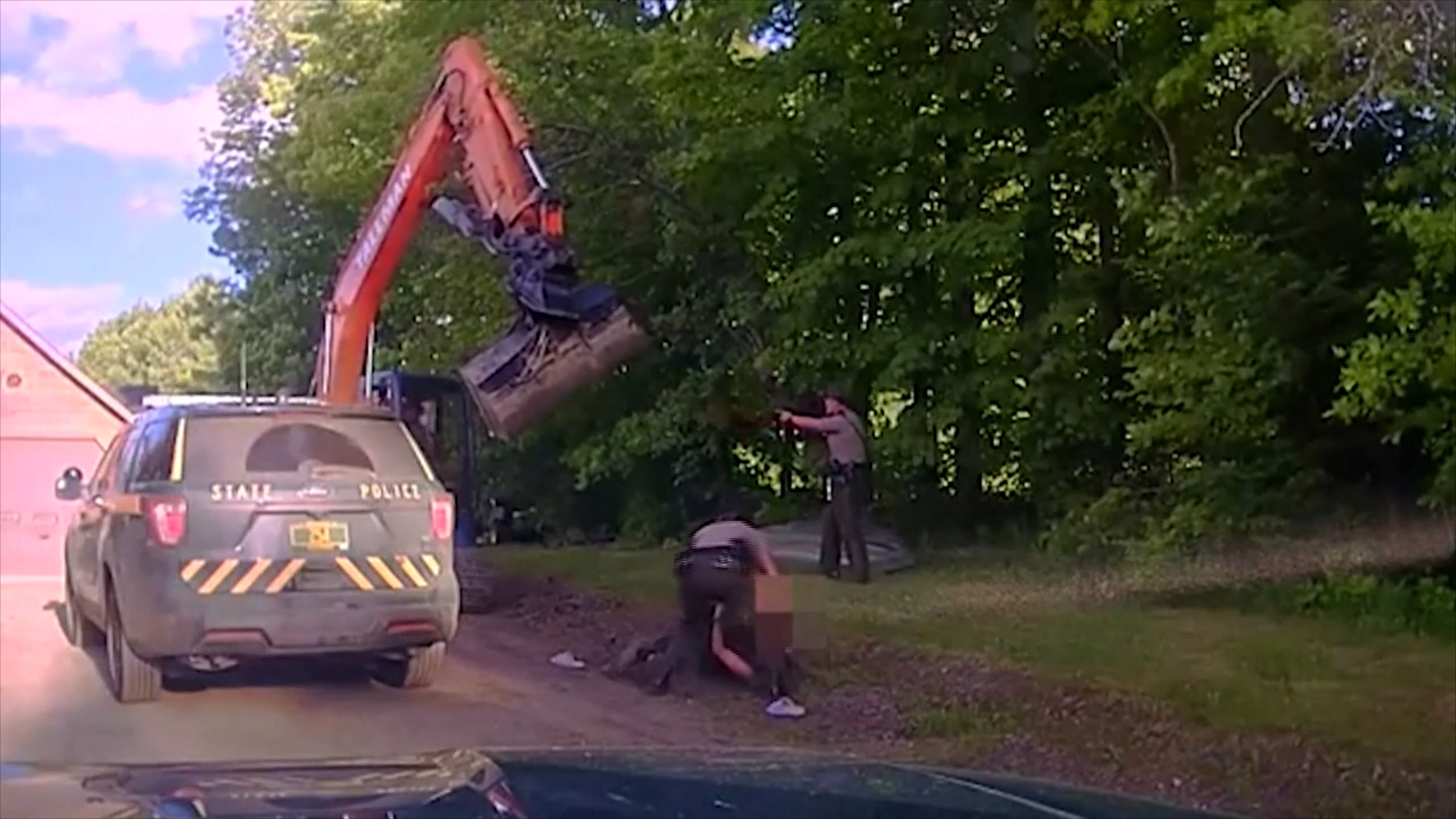 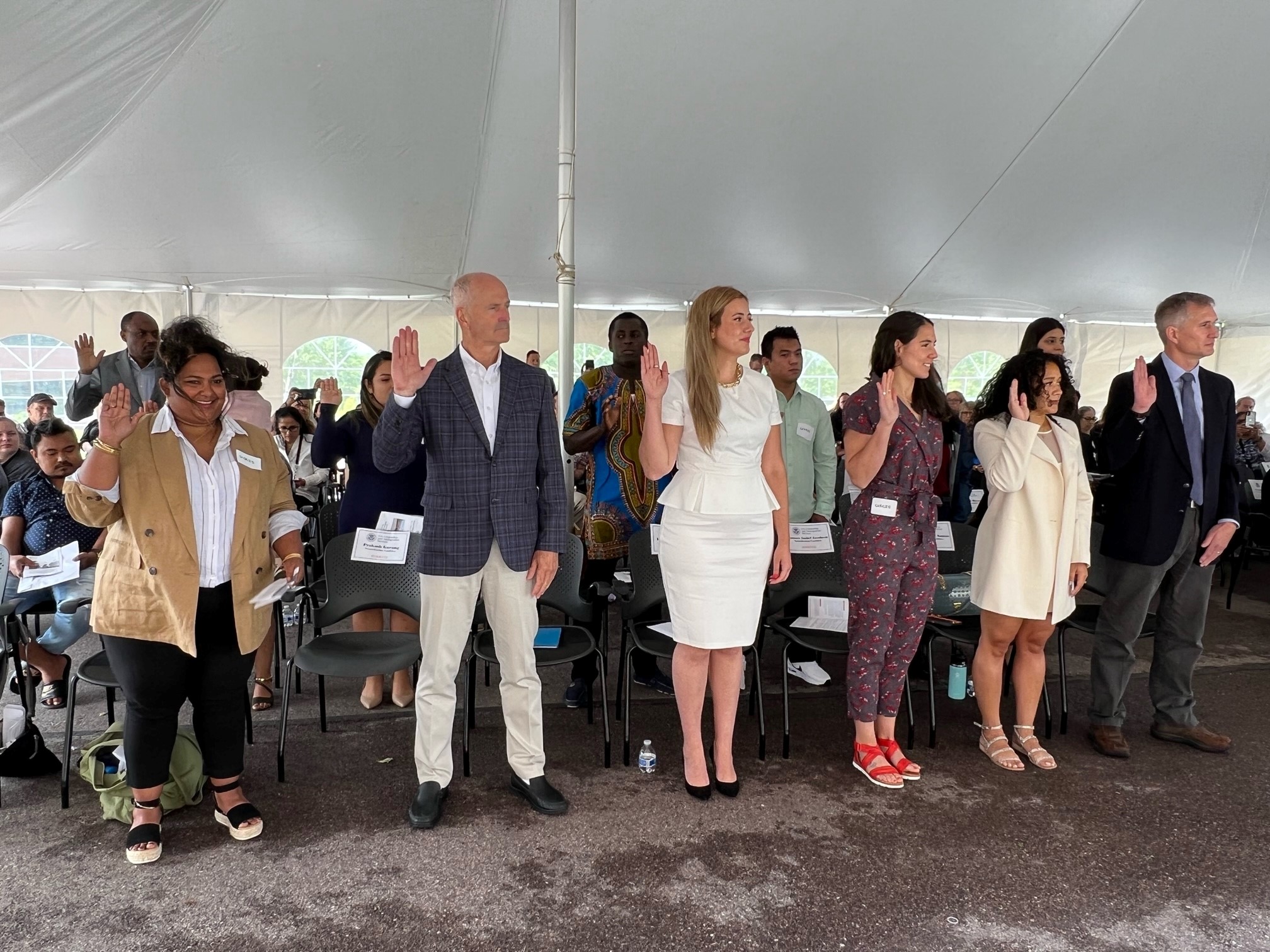 Investigators from the FAA were also on-hand. They were photographing the wreckage, and said they’ll be closely examining it at the Hartness State Airport in Springfield. They will also conduct interviews over the next couple of weeks as part of their investigation, an FAA official said.