Students at Vermont's Middlebury College are reacting to a change this week to one of the most recognizable buildings on campus, due to a link its old name had to a shameful chapter in history.

"We wouldn't want the name of a eugenicist on one of the most prominent buildings on our campus," said Emily Power, a Middlebury junior.

The chapel was originally named for its benefactor, John Mead, an 1864 Middlebury grad who served a term as Vermont's governor in the early 1900s.

Mead advocated eugenics, a cruel movement that labeled Native Americans, immigrants, people of color, people with disabilities and low-income folks as basically being in an undesirable gene pool.

Numerous Vermont communities are adopting the "Declaration of Inclusion" to fight against racism.

The movement even led to more than 60,000 forced sterilizations in 32 states during the 1900s, according to the Institute for Healthcare Policy & Innovation at the University of Michigan.

Middlebury College said in a lengthy statement this week that Mead's actions around those policies are counter in every way to Middlebury's values as an institution, and run against the purpose of its chapel: to embrace all people to and nurture human dignity.

A working group focused on the issue recommended the name should go, which a committee of trustees approved unanimously, the college explained.

"As a student of color, it does make me feel more welcome," said Olwethu Ngubo, a first-year Middlebury student. "But also, it makes me see the school is trying to be more inclusive of people of all creeds, races, genders. I think that's very important." 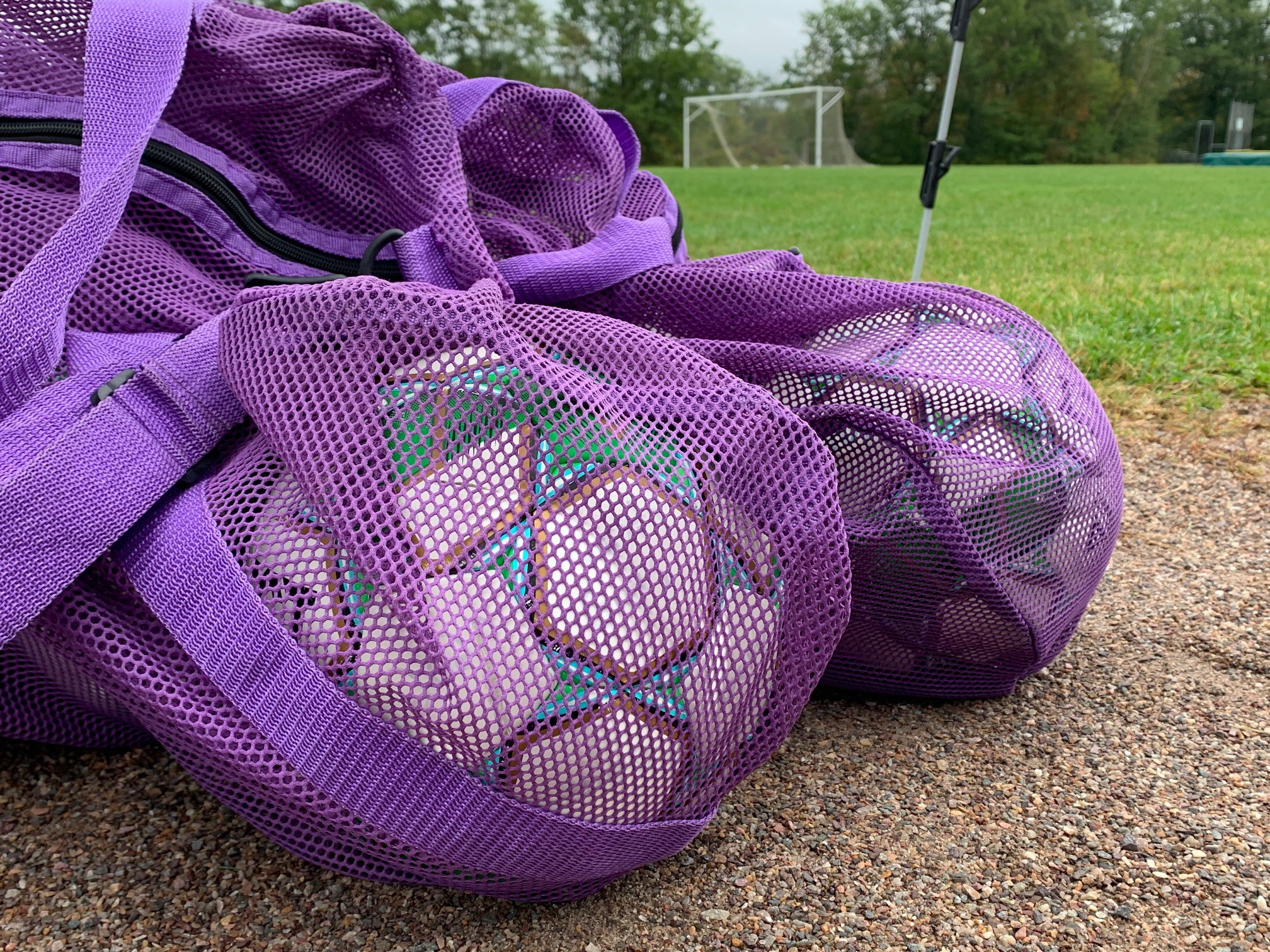 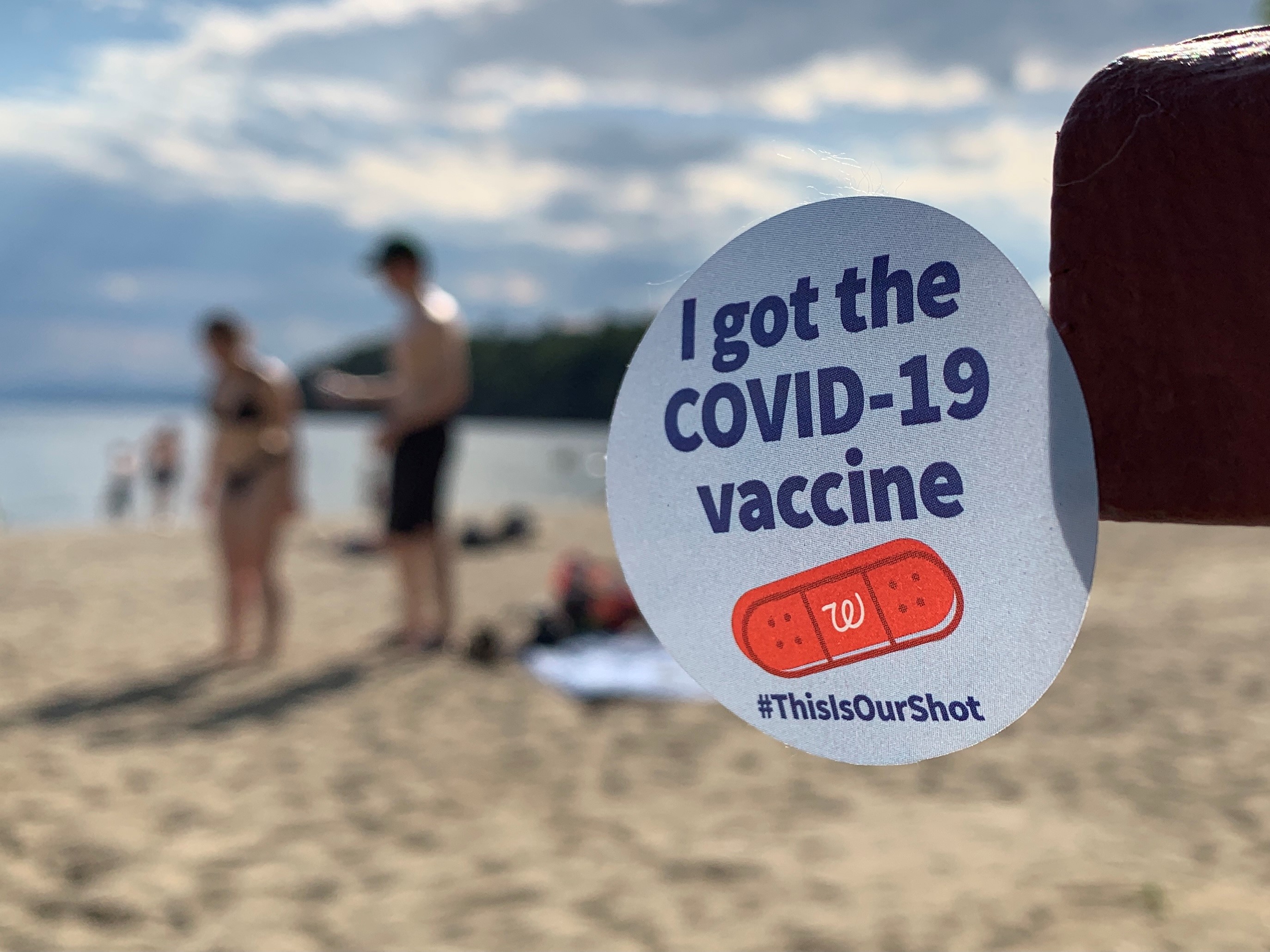 Booster Shot Registration Open to 75 and Older in Vermont

Middlebury's move follows a 2019 apology by the University of Vermont for its role in the eugenics movement, and a similar change of a building name there.

Earlier this year, the Vermont Legislature voted to apologize to all Vermonters harmed by the state-sponsored marginalization and discrimination of eugenics, as well as to those victims' families and descendants.

Middlebury College thanked state lawmakers for their bipartisan statement, which got the ball rolling on removing Mead's name from the chapel.

"Now, as we have time to reflect on our past, we can amend some of the things maybe we weren't aware of in the past," Middlebury senior Jose Morales said.

"At least it's acknowledged now," Middlebury Junior Jordyn Johnson said of formerly having a building named for a man who promoted eugenics. "And I feel like it's always a step in the right direction and it's good when you can acknowledge the wrongs of history that you allowed on campus."

If you're wondering what the chapel will be known as now, the college said it'll be called Middlebury Chapel, or maybe simply, "The Chapel."

A Middlebury, Vermont church received over half a million dollars in donations to boost area farms and restaurants hit hard by the pandemic.