Community members in Vermont's capital city extended a special honor to a young man who made a big impact on Montpelier High School athletics — one the school is promising will not be forgotten.

"He just wanted to live a happy life, like all the rest of us," Keegan Smith said of his older brother, Peyton.

Peyton Smith died in October from a pediatric bone cancer that spread. He was 18 years old.

The baseball player had graduated from MHS a few months earlier, and managed to enroll at St. Michael's College shortly before his passing.

Thursday, the high school dedicated the baseball field and scoreboard hanging on the back of the school to Smith.

"He just had the most amazing smile," mom Dani Smith remembered about her late son.

Smith and her husband, Matt, said Peyton was the kind of kid who just made you feel good to be around and who was always looking for a way to uplift classmates or teammates.

"He just never ever quit, and I think that's a lesson for all of us," Matt Smith said in an interview with NECN and NBC10 Boston before the ceremony at Montpelier High School celebrating the young alum's life. 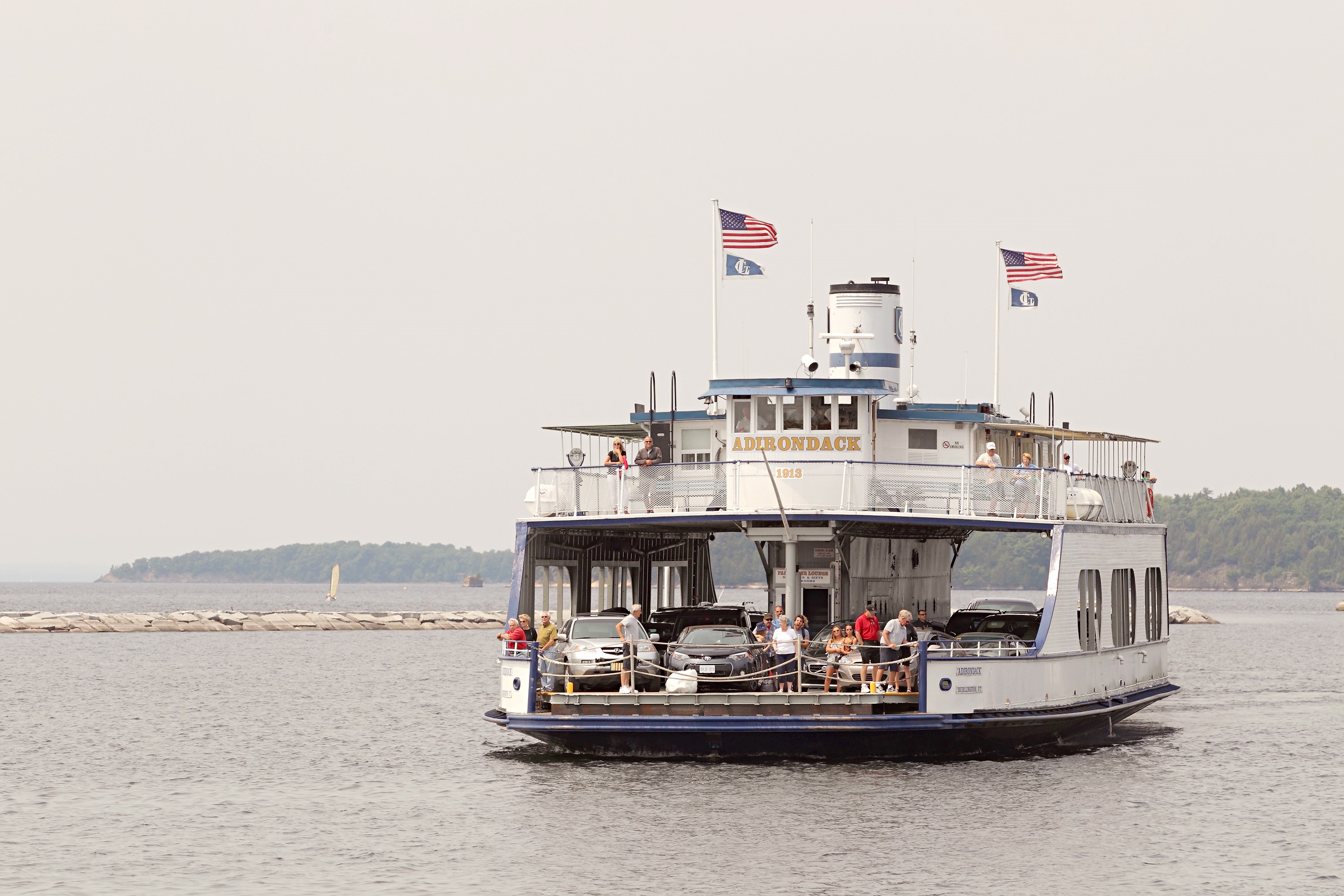 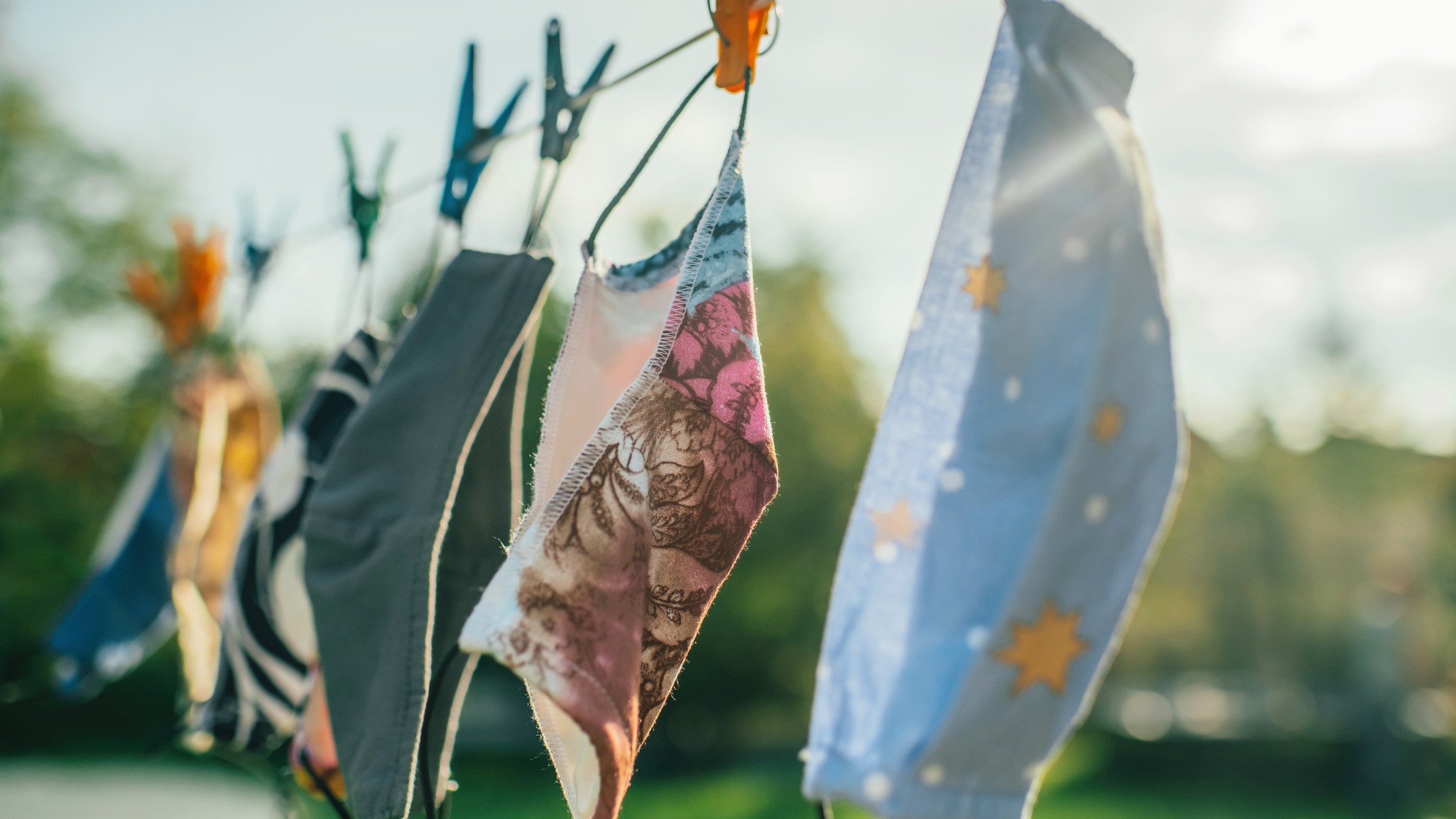 The top of the newly-dedicated scoreboard reads "Peyton Smith Field — Home of the Solons."

"We loved him dearly," Matt Smith said of his son. "But to be able to know other people love Peyton as much as we did, and would go through that amount of effort really meant the world to us."

A group of community members, led by parents of other Montpelier students, recommended the honor of naming Peyton Smith Field as a way of promoting Peyton's brand of sportsmanship and positive thinking.

The athletic department wants to see that type of attitude universally demonstrated on its facilities, said Matt Link, the director of athletics for Montpelier High School.

"He just had this way of radiating kindness without even speaking," Link said of Peyton Smith. "Because of that, we wanted to kind of almost bring that to our field. When you come here, you feel better about yourself afterwards, and when you look at the scoreboard and see 'Peyton Smith Field,' that they remember how much of an impact he made on a lot of people in just a short amount of time."

Players, including Peyton's younger brother, Keegan, said the team is still feeling that spirit of joy.

"Thinking about his name every time makes me happy, makes the team happy, and we'll all play together knowing we're playing on Peyton Smith Field," Keegan Smith said.

According to Link's Twitter feed, the Montpelier Solons won their first game on the newly-named diamond. The score over Oxbow High School was 13-5, Link wrote in a tweet.

Certainly, Peyton Smith would be proud to know his younger brother got Montpelier's first hit and run of that winning game.