The project would see the sinking of a mothballed ferry

A plan to create a new destination for scuba divers in Lake Champlain is being met with pushback from a pair of environmental groups.

The concept is known as an "artificial reef." One was created in the Atlantic off the coast of Delaware and New Jersey by sinking an old Coast Guard vessel.

Similarly, the Vermont version would see the scuttling of the Adirondack — a historic, double-ended ferry, now mothballed, which is no longer needed, since there are others in the Lake Champlain Ferries fleet.

"It's a good project, it's safe, it's going to provide economic benefit," said Jonathan Eddy of the Waterfront Diving Center in Burlington.

Eddy predicted divers of a wide range of skill levels will enjoy exploring the features of the Adirondack once it is sunk.

Eddy said he was pleased when the idea got the green light from the Army Corps of Engineers and from Vermont's Department of Environmental Conservation.

The state permit, obtained by NECN, calls the project "consistent with the public trust doctrine," and lays out a series of expectations. Those include exhaustive cleanup of any oil or other potential pollutants on board.

However, the Lake Champlain Committee and the Vermont Natural Resources Council are now appealing the state permit.

"Lake Champlain is not a dumping ground," said Lori Fisher of the Lake Champlain Committee, an environmental group that advocates for clean water policies. "It's hard to not see that as littering of the lake." 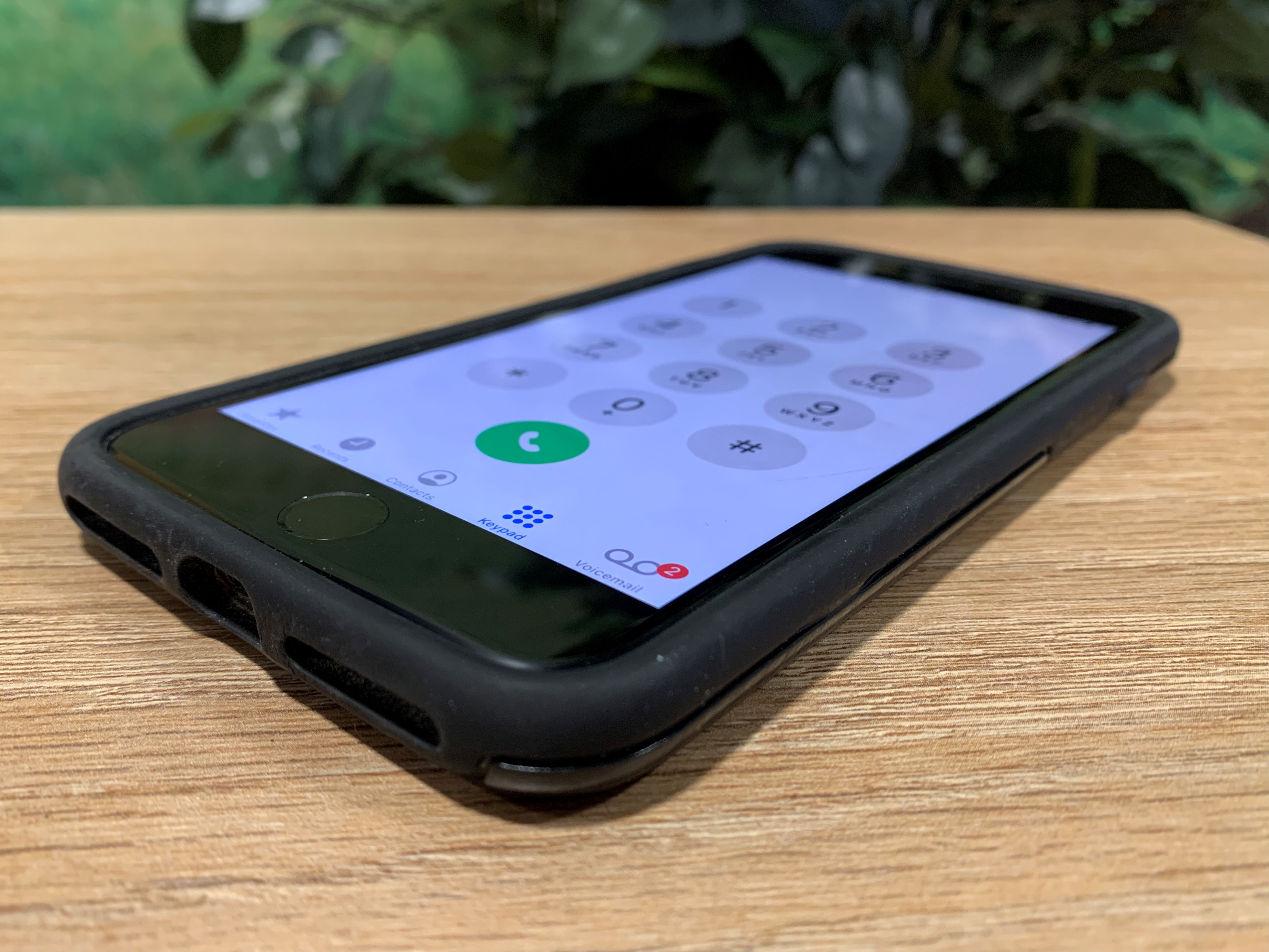 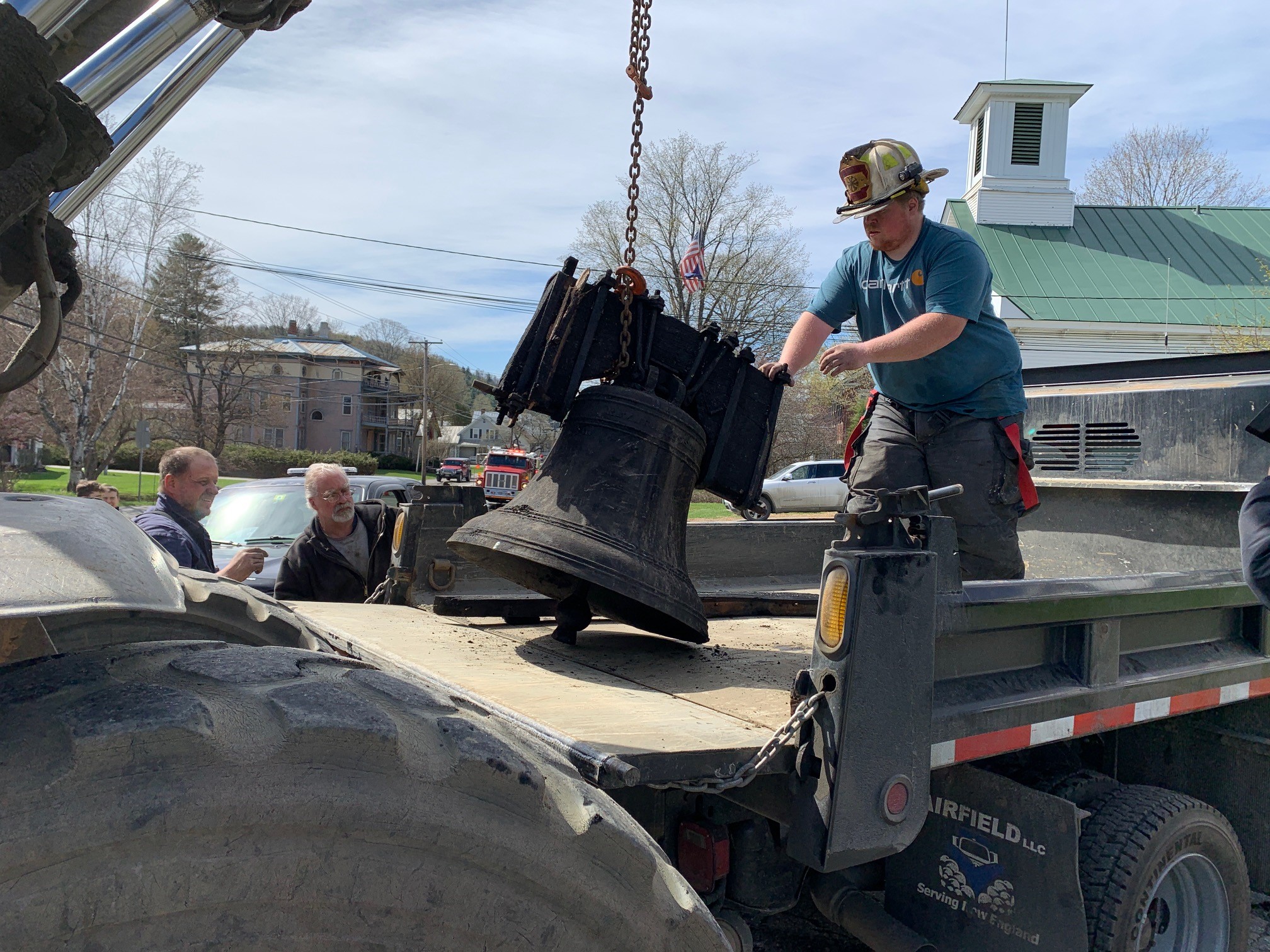 Fisher said she and VNRC remain concerned about the possibility of contamination and question if the project's really going to benefit the public.

"I think they looked at it very narrowly," Fisher said of the permitting approval process. "I think that they did not really take into consideration a lot of public opinion on this. Also, we think that it sends a very bad public message about how we steward our water bodies to sink a large boat into our drinking water source."

"We don't believe that using public waters to dispose of a ferry that is no longer in service, so that a small group of divers can have access to the boat for recreation, is 'for the greatest benefit of the people of the State of Vermont,'" Jon Groveman of VNRC said in a written statement, referring to specific language used in the permit.

Eddy will now have to make his case in state environmental court.

"I'm optimistic," he said, insisting the idea would celebrate the lake's history and draw tourists from far and wide.

Divers already explore shipwrecks in a Lake Champlain preserve, but they can't interact with those nearly as much as they will able to with the Adirondack, the diving enthusiast and businessman noted.

He said he expects the addition of the Adirondack will make Lake Champlain a top destination for diving on the East Coast.

Eddy said the ferry had its engines removed as part of a deep-clean preparing for the proposed May 2022 sinking.

"The fun of diving is directly related to water quality," the diver said. "Divers are very conscious of those environmental considerations. They're eco-tourists."

Eddy praised Lake Champlain Ferries for the company's generosity in donating the Adirondack to the project, and for being willing to take a more challenging and expensive route than simply scrapping the ferry.

Eddy noted there are a handful of other successful artificial reefs in fresh water elsewhere. Fisher, however, said she aims to make sure Lake Champlain does not host the newest such reef.