A man in Vermont’s Addison County was praised Tuesday for his volunteer work on behalf of loons — the iconic bird species throughout much of New England which has been at the center of a conservation success story in recent decades.

Mike Korkuc of Salisbury spends much of the summer on his boat called The Loonatic, so named because of his passion for loons.

“They’re such majestic birds,” Korkuc said of loons, which movie fans will remember from their memorable part in the 1981 movie “On Golden Pond.”

Korkuc is a volunteer loon watcher, responsible for monitoring chicks and their parents on Vermont’s Lake Dunmore, as well as on other nearby lakes. He also maintains floating signs that tell boaters to keep their distance from sensitive nesting grounds.

Korkuc and his partner, Rosie Spahn, also have an educational newsletter and share info on the birds’ behavior and how to act around them to avoid stressing the loons.

"We still look after them like we’re their grandparents," Spahn said of the loons, adding that she enjoys being part of Mike’s trips out to an island in Lake Dunmore where the birds have been known to nest. "It brings me peace and joy and tranquility."

Years of those projects earned Korkuc the 2022 Green Mountain Power-Zetterstrom Environmental Award, which is named for the late Meeri Zetterstrom, a longtime advocate for protecting Vermont’s natural resources — including its birds. 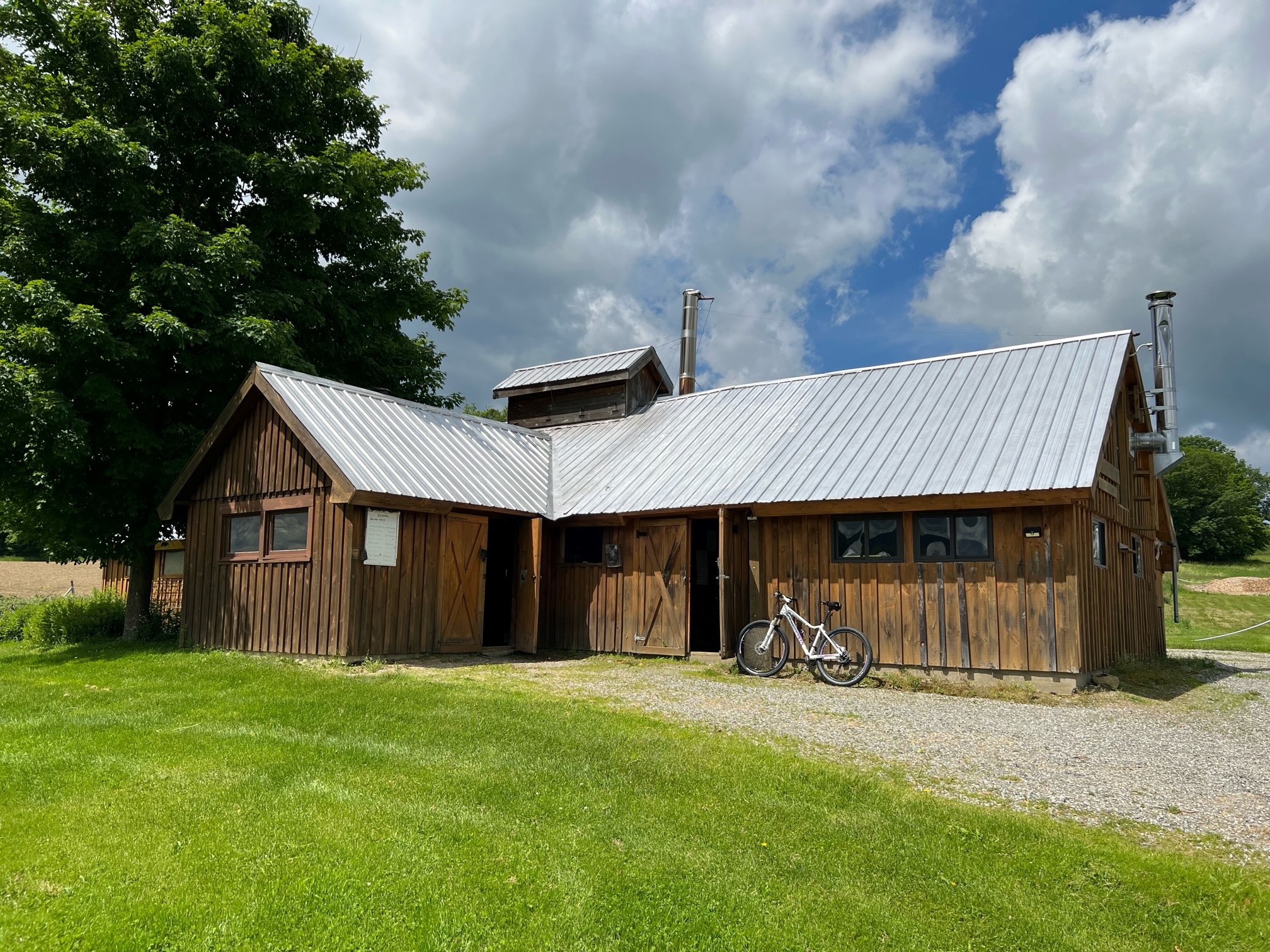 "We think it’s really important to let people know about the good work going on in the state," said Steve Costello of Green Mountain Power, before handing Korkuc the feather-shaped trophy and a check for $2,500.

Korkuc indicated the prize money is likely going to go toward covering the cost of fuel for The Loonatic.

Volunteers on bodies of water statewide are credited with having a hand in the species’ comeback in Vermont, along with shoreline habitat protection and steps like barring lead fishing sinkers — which can poison wildlife.

The Vermont Center for Ecostudies has long had a Vermont Loon Conservation Project which focuses on public education, habitat management, and research about the animals.

According to the center, and its partners at the Vermont Department of Fish & Wildlife, 30 years ago, Vermont had only seven nesting pairs of loons. They were listed as endangered.

Today, the birds are off that list, with around 100 pairs known to be in Vermont — in a wide range of bodies of water.

"Treating a species individually, when we can recognize the threats, and address them — we can have really strong successes," biologist Doug Morin of the Vermont Department of Fish & Wildlife said of the focused, community-based approach to loon conservation.

Rosie Spahn and Mike Korkuc said the recognition of the GMP-Zetterstrom Award is of course wonderful, but they consider the real prize the tranquility they find from living so close to nature.

"This place was our salvation through COVID and everything," Korkuc said of living on Lake Dunmore. "We’re in the perfect spot — we don’t want to be anywhere else. Being stuck at home was no problem at all."

More information on loons is available through this Vermont Department of Fish & Wildlife website.