Under the settlement, eligibility for the emergency housing program will be expanded for people with disabilities.

The state and Vermont Legal Aid have reached a settlement over the end of a hotel voucher program for some of the homeless population during the pandemic.

They say under the settlement, eligibility for the emergency housing program will be expanded for people with disabilities.

They say a formal process will also be created for applicants whose health or welfare would be at risk due to their disability if they were unsheltered. 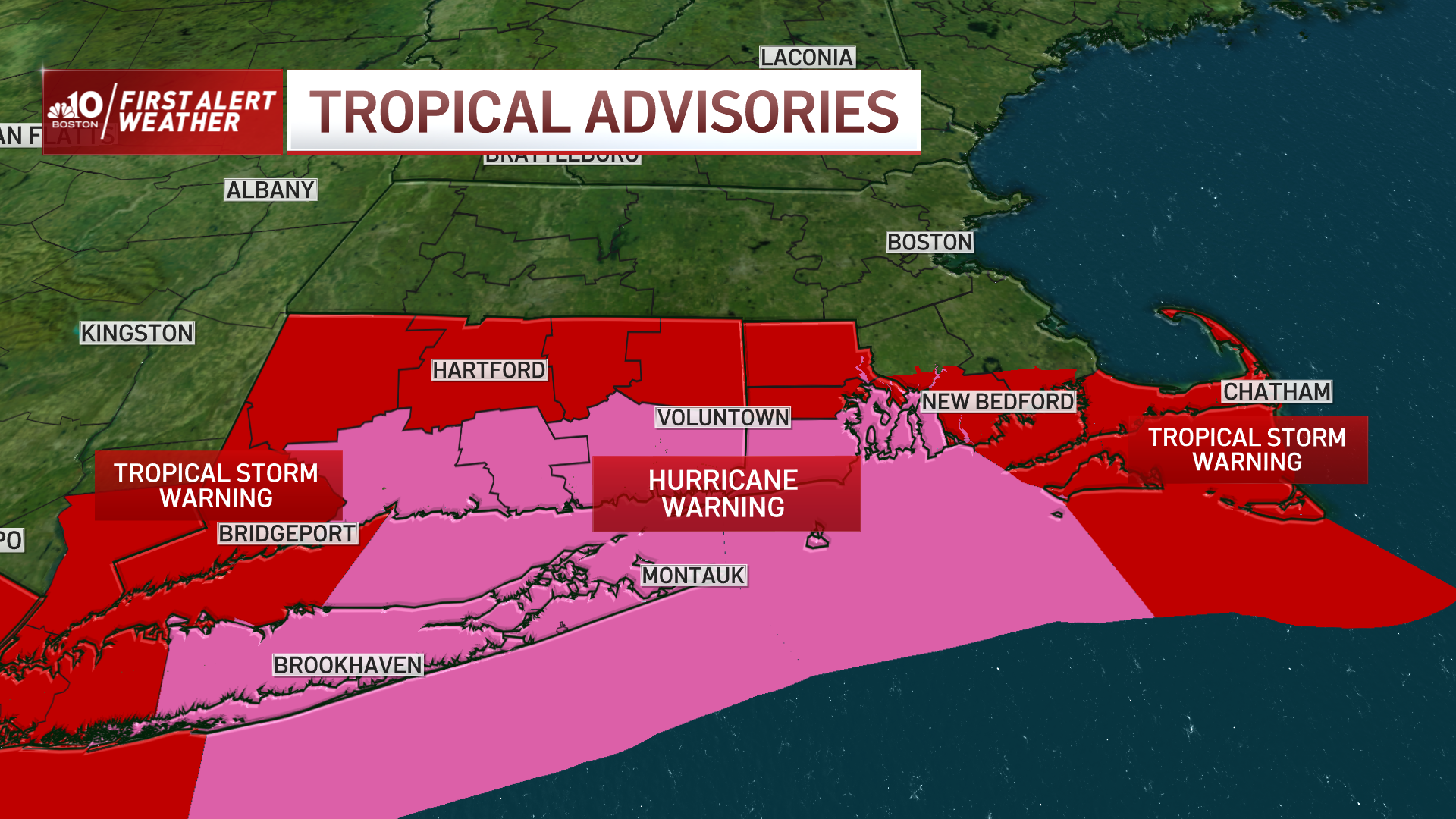 Eversource: Up to 69% of Conn. Customers Could Lose Power for 8-21 Days

Last year Vermont expanded eligibility for the program during the pandemic. It ended the program for some in July and Vermont Legal Aid sued.