“My fear is that they will undermine the national spectrum of environmental justice. That they will dice it up just as they have done in the reproductive rights case,” said U.S. Rep. Stephen Lynch

Another big decision from the Supreme Court is on the way after controversial rulings on guns and abortion. This one involves the environment and the fight against climate change.

“This decision which they’re about to render could very easily cripple the EPA to promulgate rules to reduce greenhouse gases,” said Sen. Ed Markey.

The high court is considering the case of West Virginia vs. the EPA, which was brought by coal states and companies. It argues Congress should have the authority to regulate power plant emissions and not the federal environmental agency.

Members of the state’s Congressional delegation reacted to the case’s potential outcome Tuesday while attending a climate resiliency event in South Boston.

“My fear is that they will undermine the national spectrum of environmental justice. That they will dice it up just as they have done in the reproductive rights case,” said U.S. Rep. Stephen Lynch.

A new study from UMass Boston describes the catastrophic changes across Massachusetts if we don't change how we live.

Some speculate the justices will rule against the EPA, hampering efforts to tackle climate change. The White House has been moving to release new regulations for power plant this summer. But the court’s ruling is expected to establish a precedence, shaping the nation’s environmental policies for many years to come.

“This is a moment when we can’t overstate just how much is at risk. The United States Supreme Court is out of control and Congress needs to react quickly,” said Sen. Elizabeth Warren. 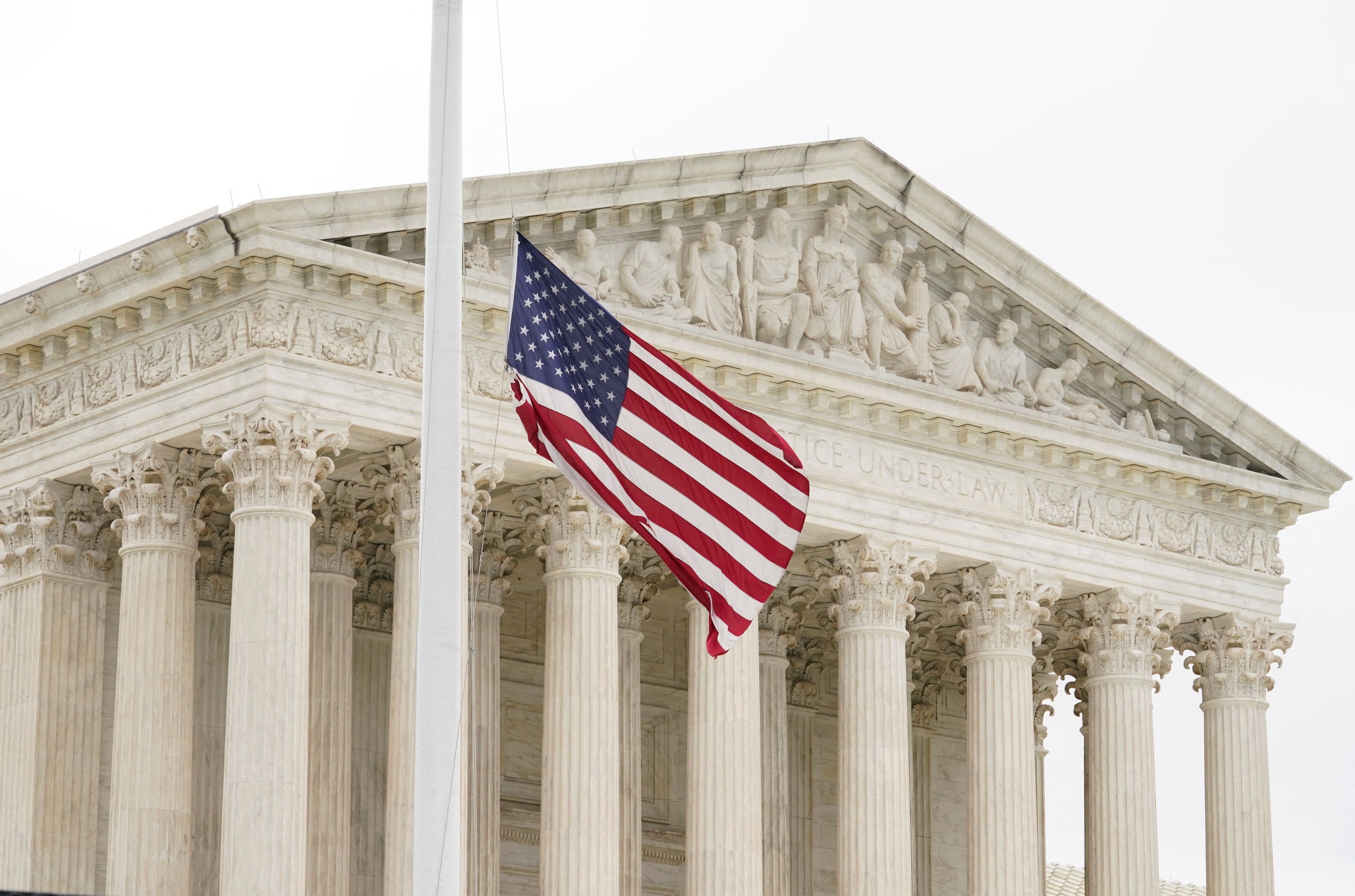