A self-proclaimed "witch" who was denied a public defender will reportedly be representing herself in trial after she was charged with allegedly threatening two judges and an attorney on Facebook.

The Union Leader reports Janet Delfuoco of Northwood, New Hampshire, threatened the lives of the attorney and judges because she was denied her request to remove a home equity loan from her property.

Delfuoco reportedly posted a rant on Facebook that went from angry to threatening. The Union Leader reports she wrote she would "give you the shirt off my back and heal your diseases, but I am also just as capable as killing you off." 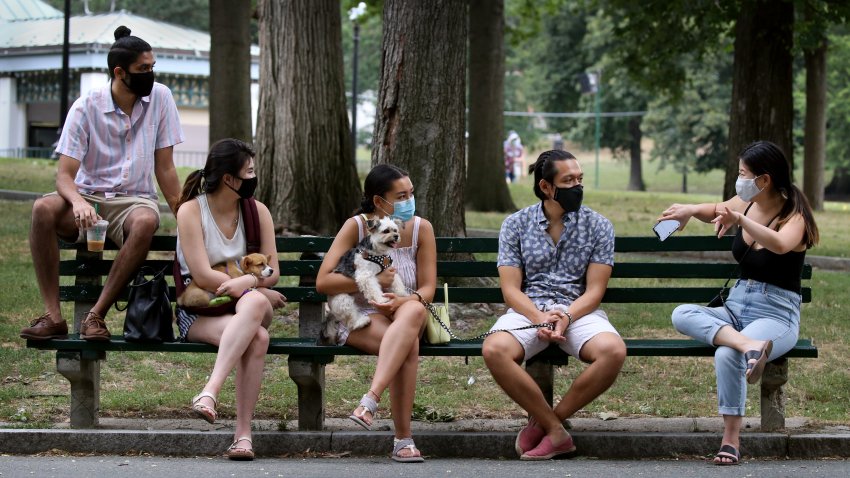 Baker Says He Has ‘No Plans' to Change Massachusetts Mask Mandate 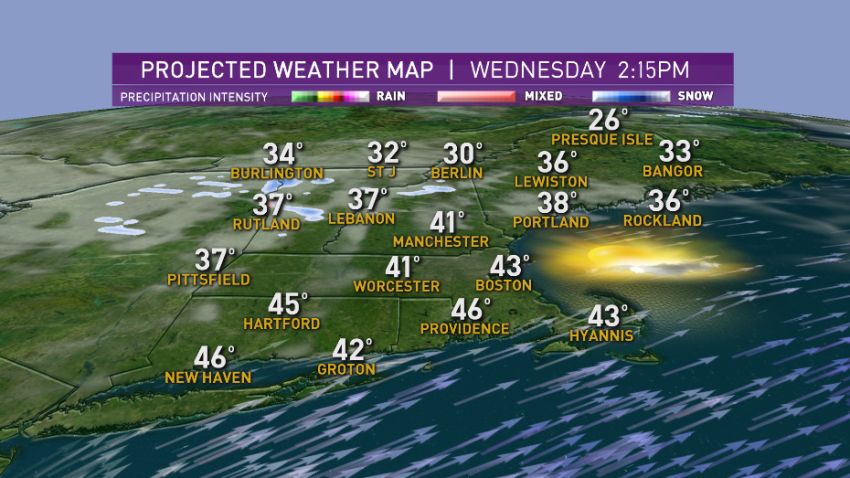 Delfuoco said her words were not meant to be perceived as threats and that since she is a witch, she believes in karma as opposed to physical violence, according to the Union Leader.

The suspect’s trial is expected to last four days.