A woman in her 60s was already dead when firefighters found her on the first floor of an apartment building in Manchester, New Hampshire

The Manchester Fire Department was called for heavy smoke coming from the building on Prospect Street near Union Street around 1:30 a.m. Monday. While fighting the fire, crews located a victim in a first floor apartment and removed her through a window. Emergency responders determined the woman died in the fire.

She was identified Monday afternoon as Sharon Little. The cause and manner of her death are still under investigation pending an autopsy, officials said.

The fire was knocked down by about 2 a.m. and caused about $150,00 worth of damage. The New Hampshire State Fire Marshal’s Office and the Manchester Police and Fire Departments are investigating. 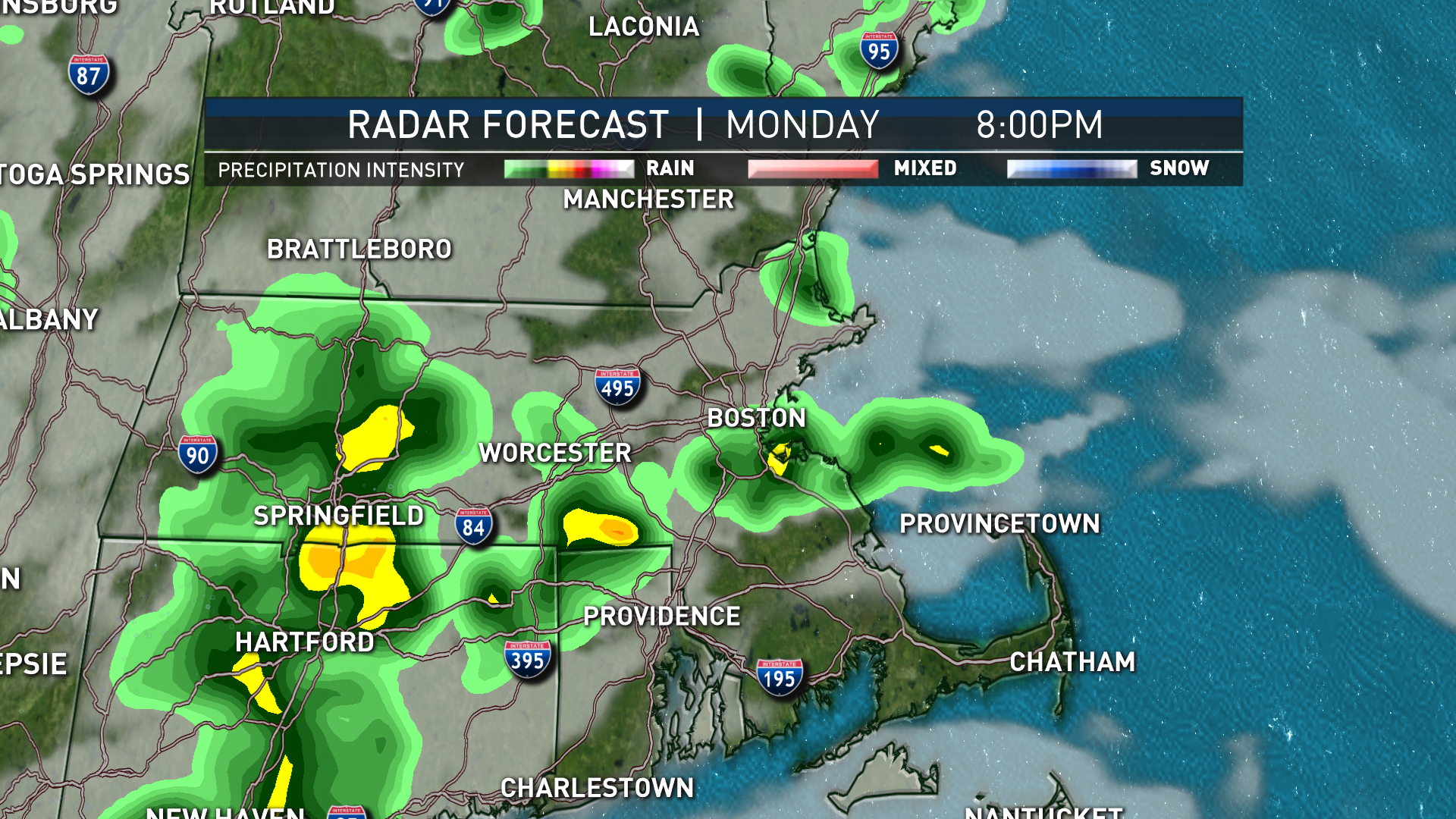 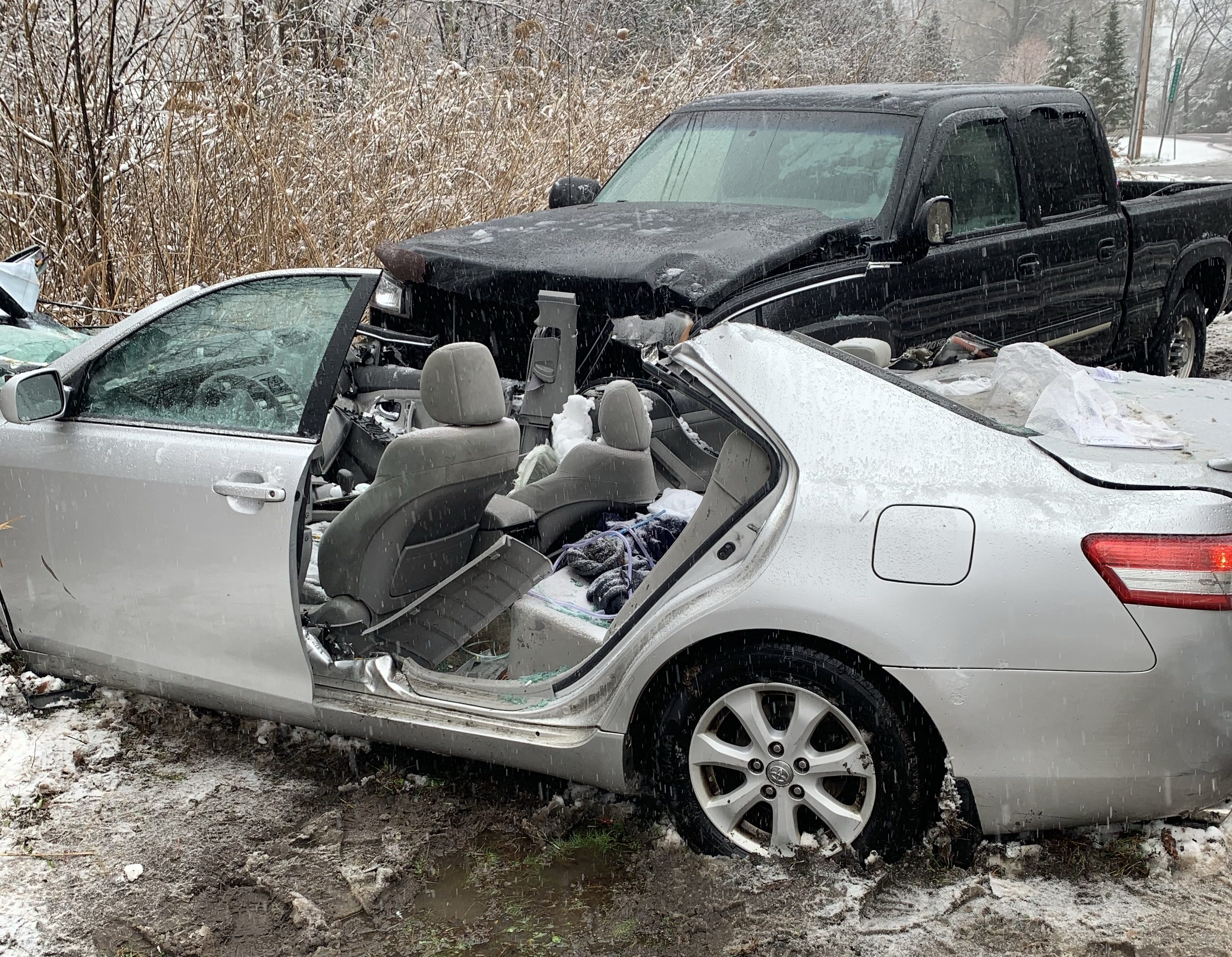