Woman Indicted in Connection With Fire That Killed 4 in Worcester

A woman has been indicted on second-degree murder charges in connection with a fire in Worcester in May that killed four men, the Worcester County District Attorney's office said Thursday.

The men, 47-year-old Joseph Garchali, 53-year-old Christopher Lozeau, 29-year-old Marcel Fontaine and 41-year-old Vincent Page, were killed when the building on Gage Street that went up in flames on May 14, 2022.

She is expected to be arraigned in Worcester Superior Court on Friday. It was not immediately clear if she has an attorney.

Several other people were hurt and dozens of others were left homeless by the fire. Investigators believe it started in the back of the building, and the cause was incendiary.

The cause of a fire that took the lives of four people remains under investigation.

It took over two hours for nearly 70 firefighters to get the fire under control, and only after it completely destroyed the three-story, six-family building where it started, Worcester fire officials said over the weekend. The fire also damaged two neighboring buildings on Eastern Avenue and Gage Street, officials said. 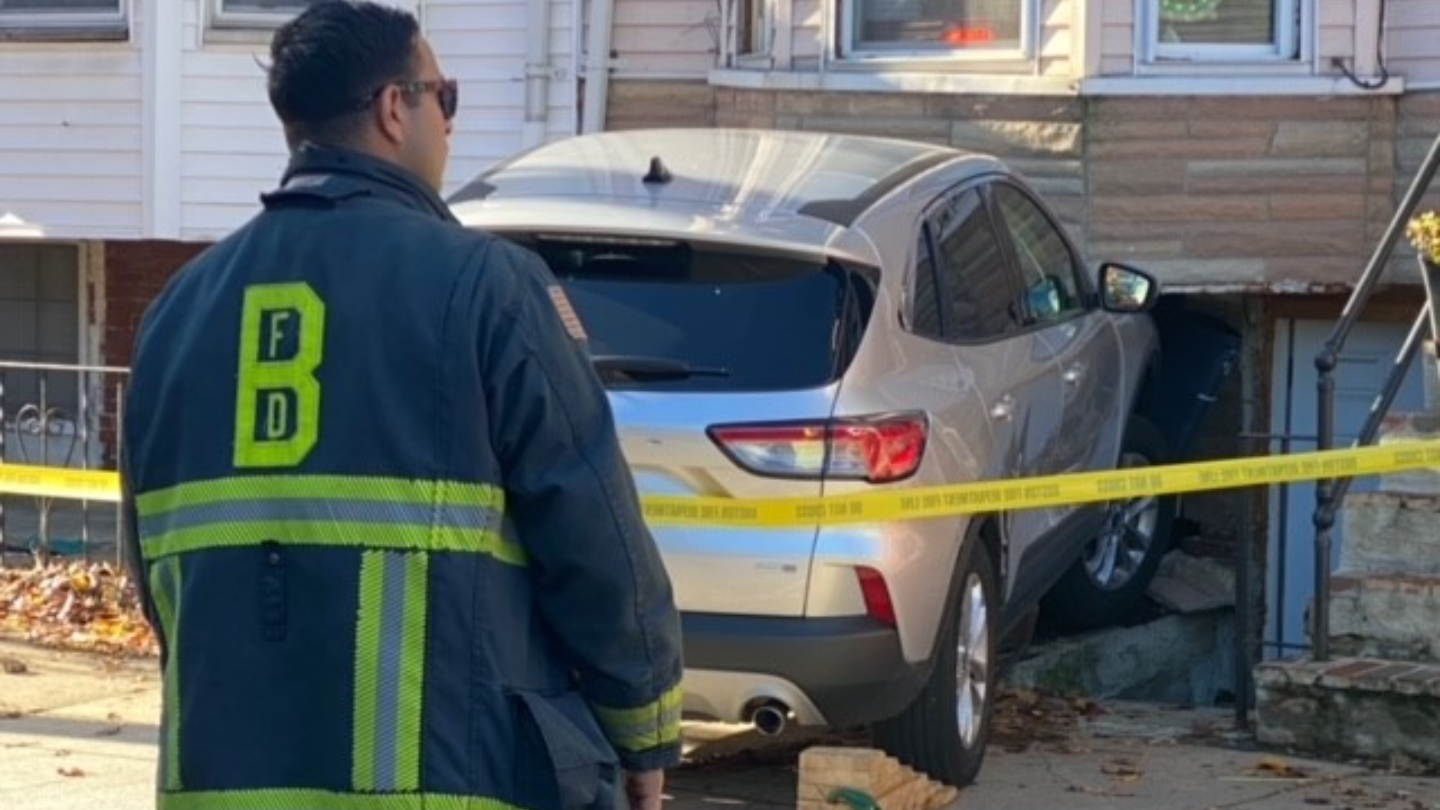 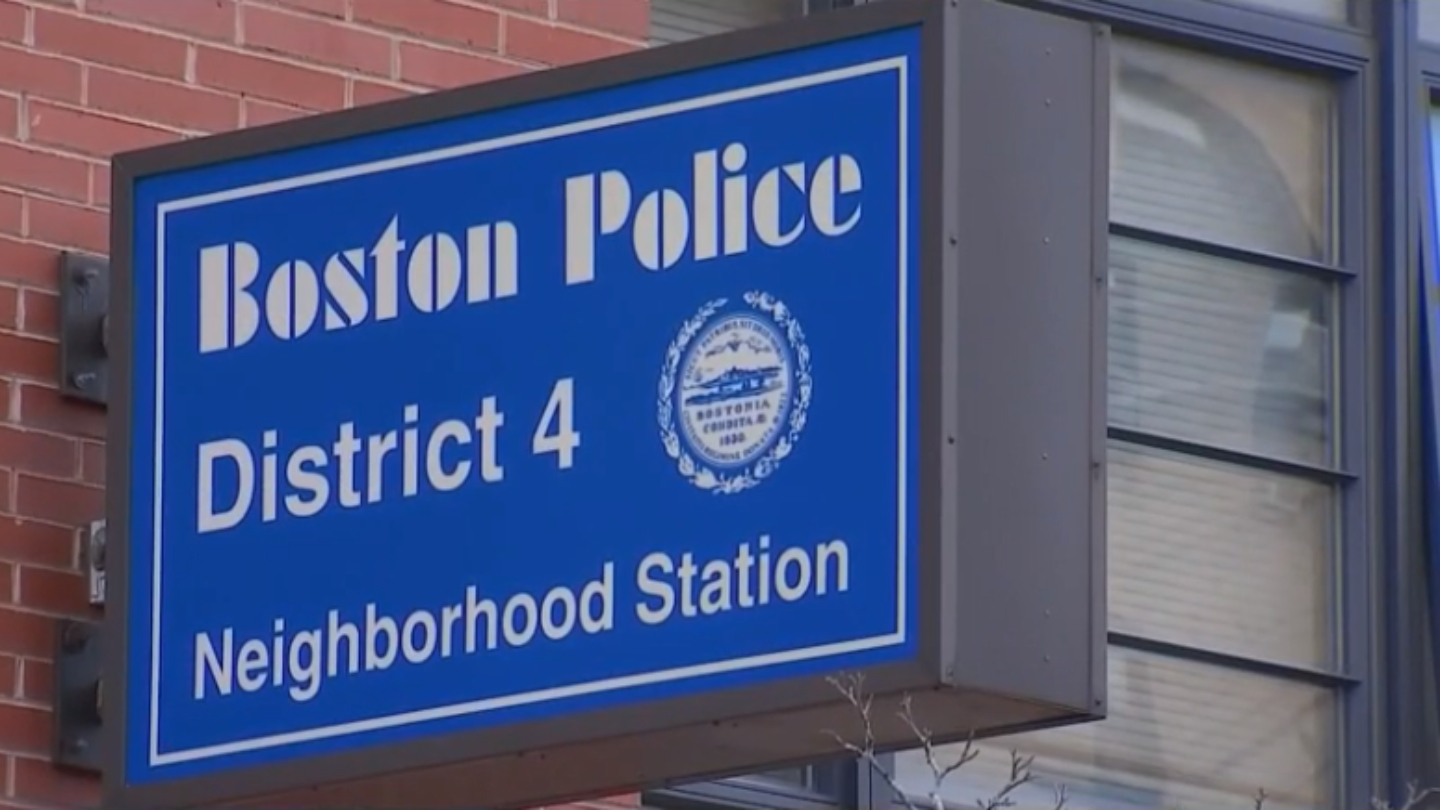 No firefighters were injured, authorities said. The Red Cross was helping families displaced by the blaze.

Four people were killed and another hurt in a house fire at a Worcester triple decker over the weekend.