The shooting occurred shortly before 1:30 a.m. on Arch Avenue in Lewiston

A woman was seriously injured in an early-morning shooting in Lewiston, Maine, on Thursday.

The woman was taken to an area hospital, and police said she was listed in serious condition.

There is no word on whether any arrests have been made.

The Maine State Police Major Crimes Unit is assisting with the investigation into the incident. 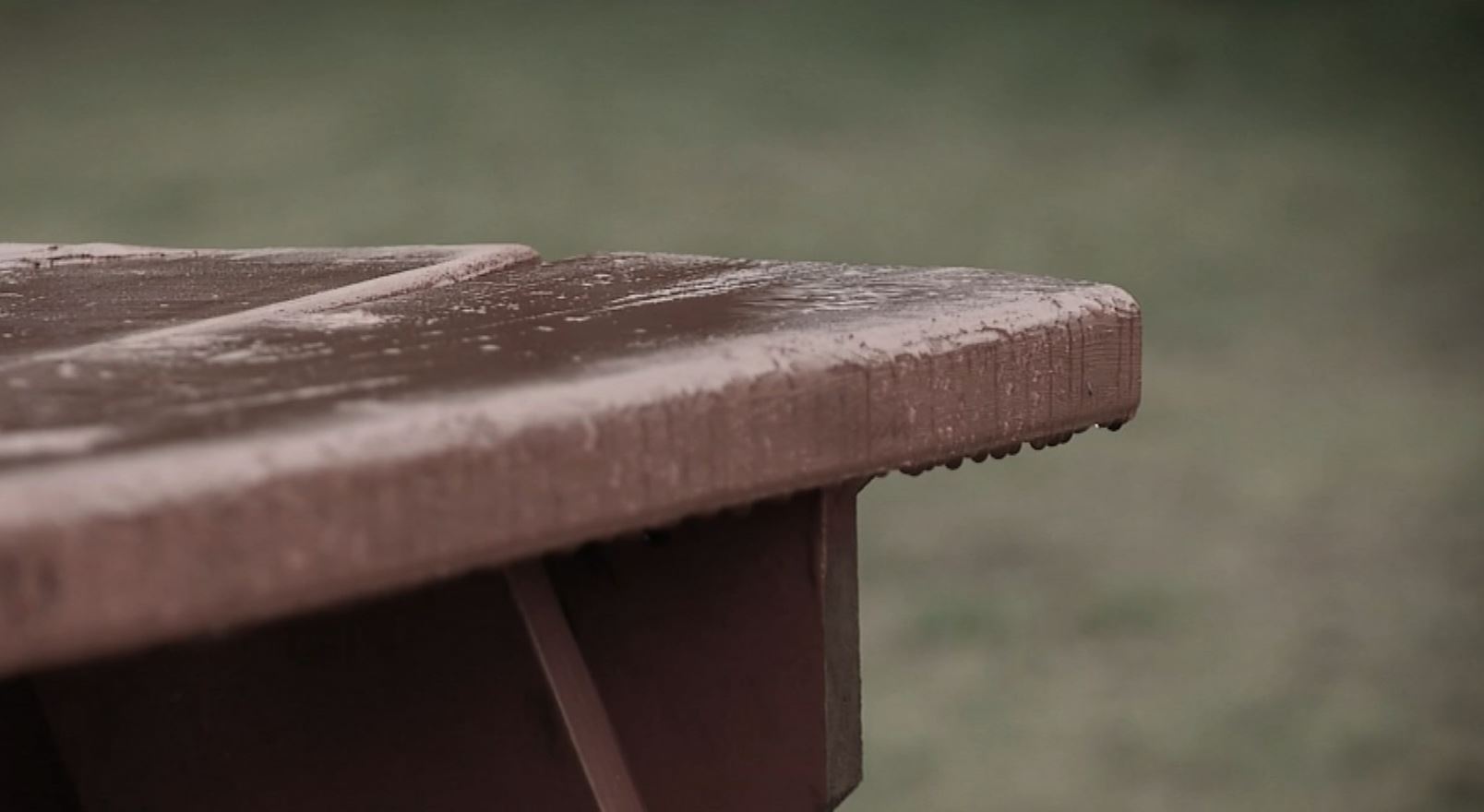 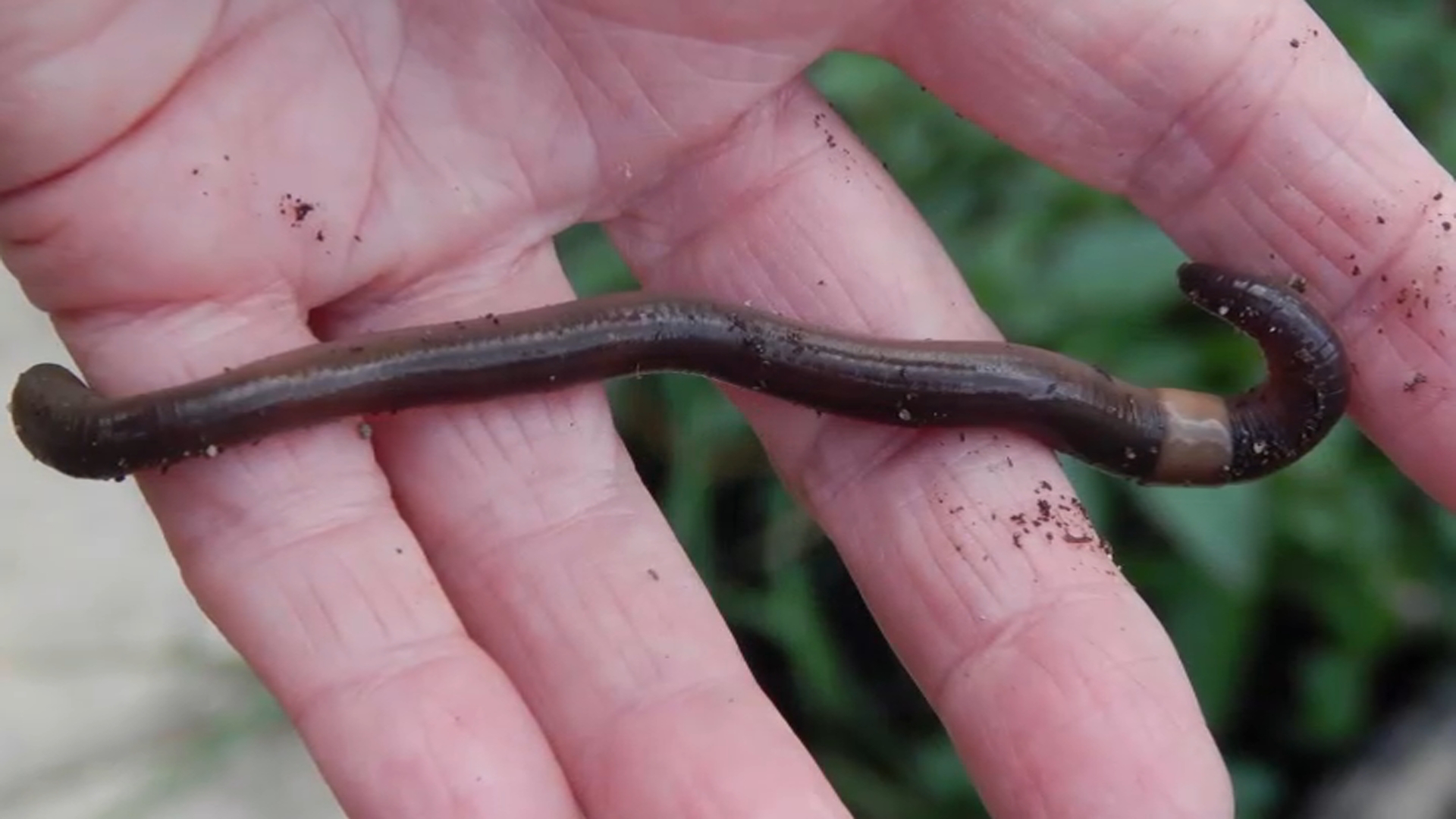