2 Hurt After Car Crashes Into Tree on Cape Cod

Both people were taken to Cape Cod Hospital to be treated

Two people were hurt, one critically, when a car crashed into a tree early Friday morning on Cape Cod, according to emergency crews.

The Centerville-Osterville-Marstons Mills Fire-Rescue Department responded before 2 a.m. Friday to the crash on Race Lane in Marstons Mills, according to a news release from the agency. One of the people hurt needed to be extricated from the car.

Both people were taken to Cape Cod Hospital to be treated.

Marstons Mills is one of the villages that make up the Town of Barnstable, located on the western edge of the community. 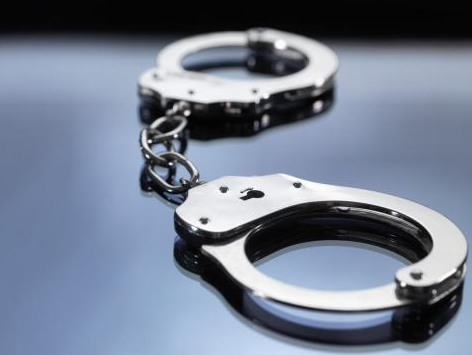 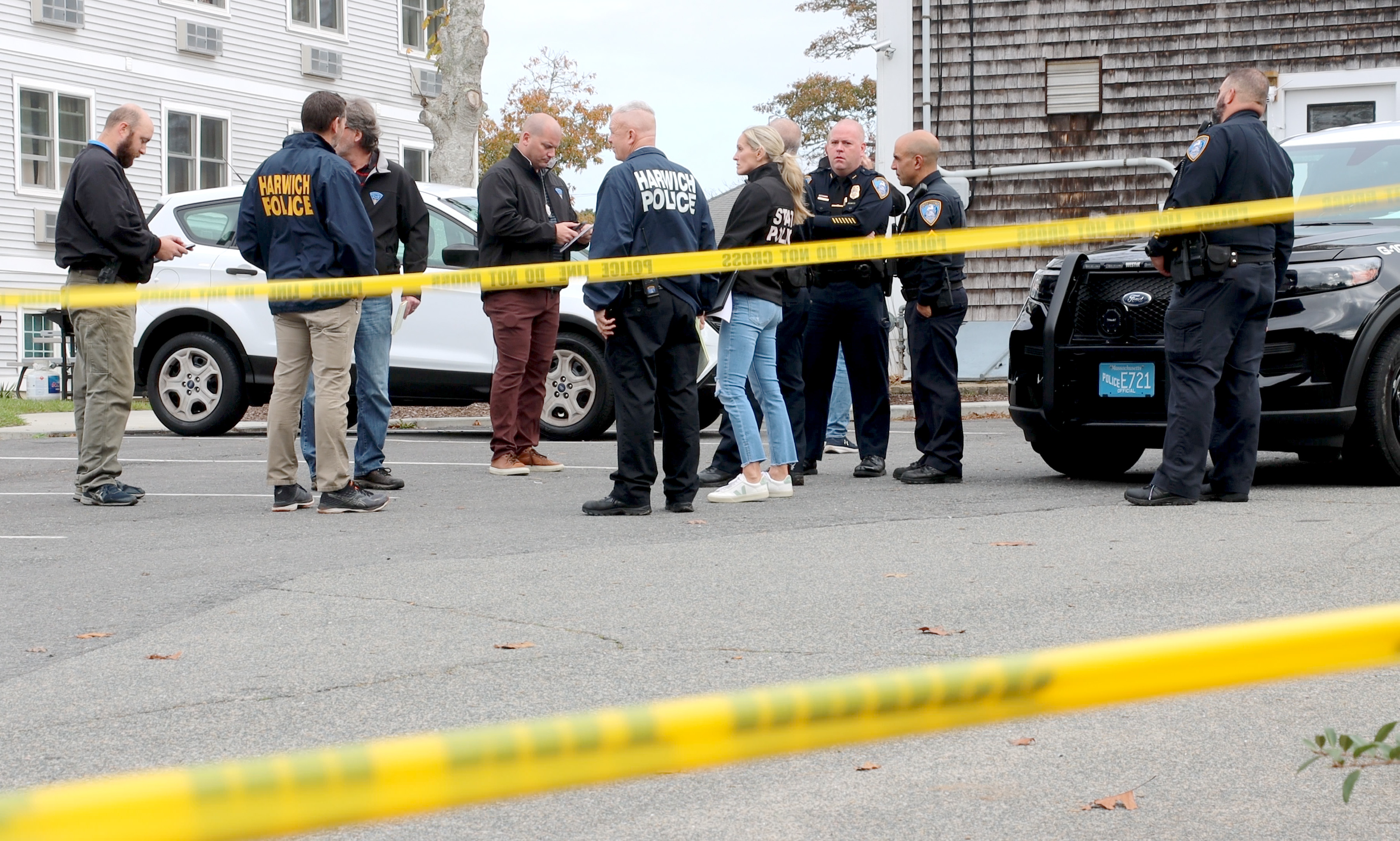