Over 50 residents were displaced after an apartment fire in Boston's Fenway neighborhood early Sunday, officials said.

Firefighters responded to the fire at 1191 Boylston St. just after 1 a.m., officials said. The fire, on the top floor of a five-story building, was knocked down and contained to one apartment.

One person was transported to a local hospital with undisclosed injuries. MBTA buses were deployed to help keep displaced residents warm. 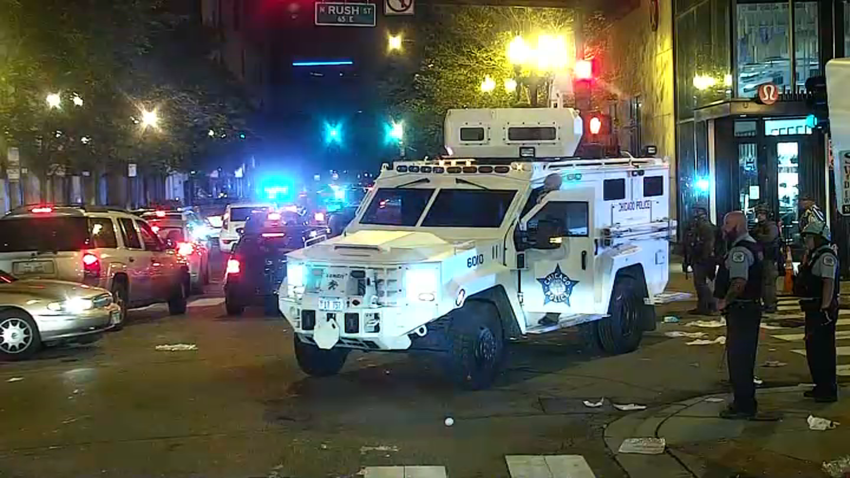 Damages are estimated at around $1 million.