Kizer is awaiting trial on charges of killing her alleged sex trafficker three years ago, when she was 17. She says she. shot him in self defense

Wisconsin’s self-defense law led to Kyle Rittenhouse's acquittal on homicide charges, sparking protests across the state and the country. Now, advocates are calling for justice for a child sex trafficking survivor in the state, holding that if Rittenhouse could successfully claim self-defense, then she can, too.

A group of demonstrators gathered this month at Kenosha’s Civic Center Park to protest the Rittenhouse verdict and highlight the case of Chrystul Kizer, who is awaiting trial on charges of killing her alleged sex trafficker three years ago, when she was 17. She says she shot him in self defense. 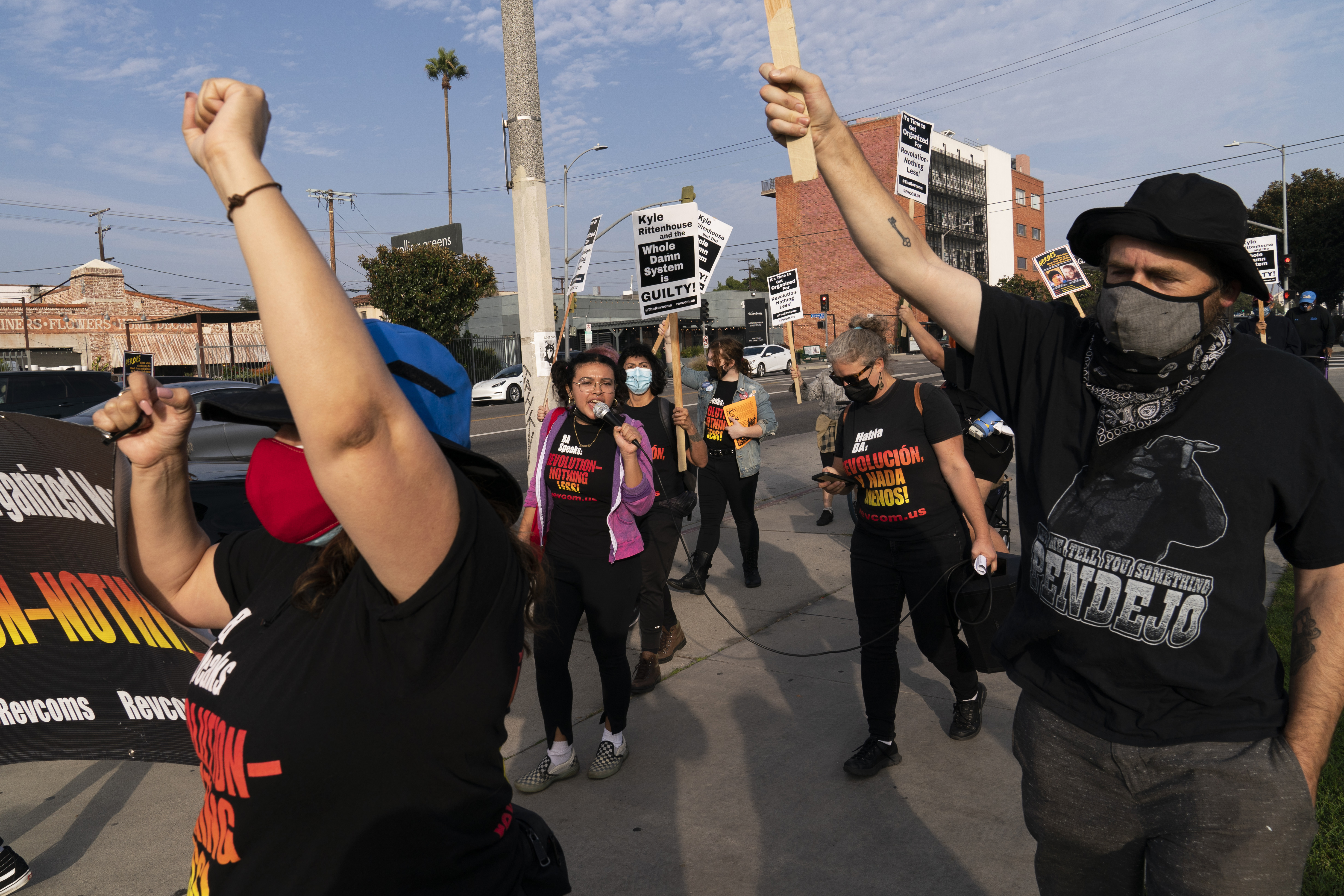 Hundreds Protest Rittenhouse Acquittal Across US 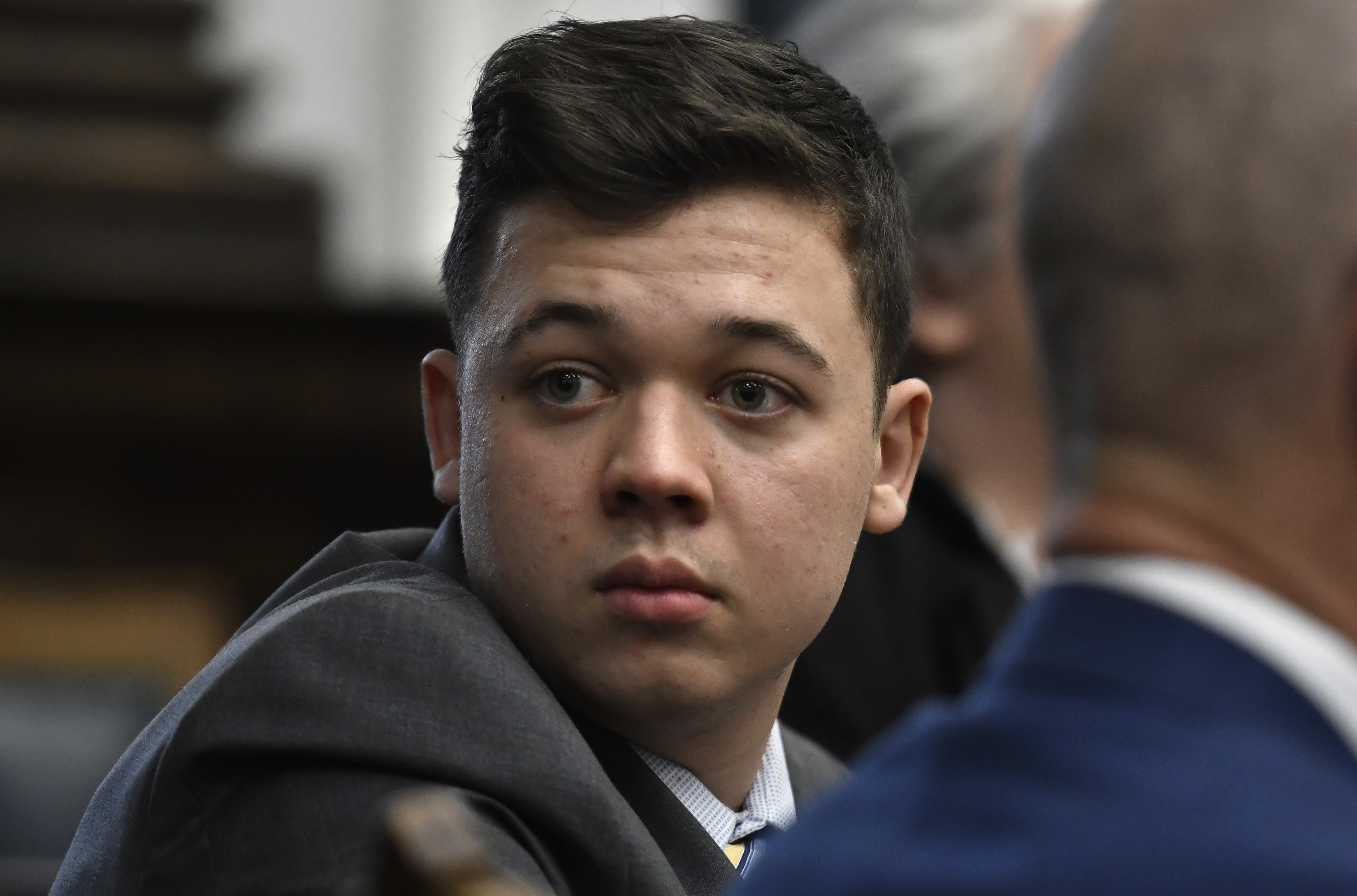 Kizer is charged with five felonies, including first-degree intentional homicide, for killing Randall Volar III. Her attorneys say she lashed out after years of abuse, and Kizer has said she was underage when he sexually assaulted her.

“My heart and my concern is with Chrystul Kizer. She is not forgotten,” one protester, Lorna Revere, said Sunday, according to The Milwaukee Journal Sentinel. “The anger that hits all people, Black people, white people, that are concerned about the racism that this country faces, is like — it just stabs you in the chest time and time and time again.”

The jury found Rittenhouse not guilty on all counts in the murder trial connected to the shootings of three people in Kenosha, Wis.