There comes a time every sports season when only two teams remain and the title is on the line.

A ritual has developed during these special times that involves seeking out your like-self from the opponent region. You then bet that your team will beat theirs. It's straight-up, no odds required.

There has been no shortage of these leading up to Super Bowl LII between the Philadelphia Eagles and New England Patriots. 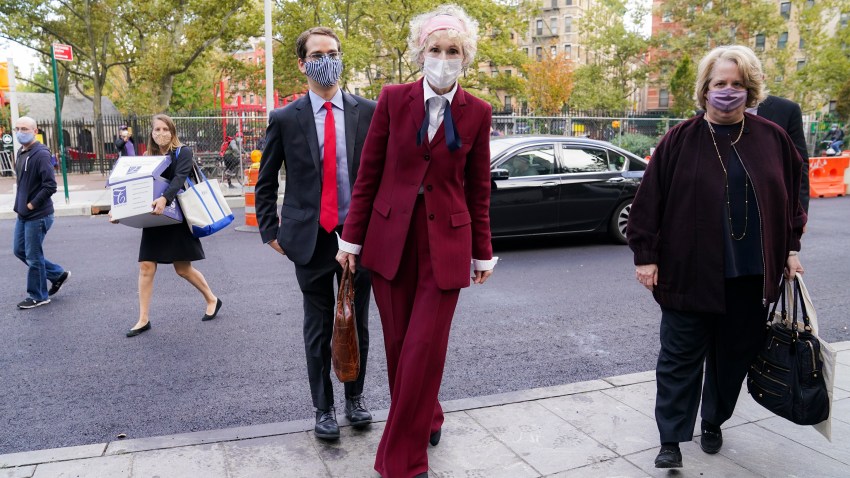 Here is a very subjective ranking of seven of the silliest bets made between people and entities in the Philly and Boston regions ahead of the big game Sunday evening.

7. Pennsylvania Attorney General vs. Massachusetts Attorney General: Each state's top law enforcement official, Josh Shapiro and Maura Healey, played themselves in an amusing, farcical video that culminates in a bet that whoever loses must don the other AG's team's jersey at the first press conference after the game. (See the full video above or here.)

6. Philadelphia Archdiocese vs. Boston Archdiocese: The leaders of both wagered $100 donations to aid the poor in each other's regions. More interesting would have been if Boston's Cardinal O'Malley put his cardinalship on the line against Philly Archbishop Chaput. Chaput, in turn, could wager all of St. Charles Borromeo Seminary in Wynnewood. (They're thinking about selling it anyway.)

5. Bassetts Ice Cream vs. Maple Valley Ice Cream Company: The loser between the Philly-based Bassetts and Hadley, Mass.-based Maple Valley businesses will have to wear the other's shirts for two weeks, and name a flavor after the other region's team. In fairness, this is a legit bet on substance. But come to think of it, wouldn't a Patriots flavor be pretty appropriate in Philly anyway?

4. Philly zoos vs. Boston zoos: The CEOs of the Philadelphia, Elmwood Park and Lehigh Valley zoos have bet the CEOs of the New England, Beardsley and Roger Williams Park zoos. On the line: The losers must clean out an animal exhibit while donning the winning team's jersey. The zookeepers responsible for cleaning those exhibits out every day will be given a vacation day?

1. Philly-area breweries vs. Boston-area breweries: There are a few on each side of this bet, and it grew out of Twitter banter. The underlying problem: It's a bunch of breweries wagering to sell each other's beers in their taprooms for a day. That's no-lose if we ever heard of one.