"Day in and day out, Julian was always the same: all out," Belichick said

Julian Edelman undoubtedly will go down as one of the most important players of the New England Patriots dynasty.

The longtime Patriots wide receiver was key to three Super Bowl title runs and always seemed to come through when it mattered most, especially in the postseason. On Monday, he announced in an emotional video that he's officially calling it a career.

Curran: Could patient Patriots wind up with Aaron Rodgers?

The announcement was followed with statements from Patriots head coach Bill Belichick and owner Robert Kraft, who raved about what Edelman brought to the team during his 12 years in Foxboro.

Julian Edelman officially announced his retirement in a video recorded from Gillette Stadium.

“By any measure of what constitutes an elite NFL career – wins, championships, production – Julian has it all. Few players can match Julian’s achievements, period, but considering his professional trajectory and longevity, the group is even more select. It is historic. This is a tribute to his legendary competitiveness, mental and physical toughness and will to excel. Day in and day out, Julian was always the same: all out. Then, in the biggest games and moments, with championships at stake, he reached even greater heights and delivered some of his best, most thrilling performances.

"For all Julian did for our team, what I may appreciate the most is he was the quintessential throwback player. He could, and did, do everything – catch, run, throw, block, return, cover and tackle – all with an edge and attitude that would not allow him to fail under any circumstance. Julian Edelman is the ultimate competitor and it was a privilege to coach him.”

“Julian Edelman is one of the great success stories in our franchise’s history. There aren’t many players who earn an NFL roster spot at a position they have never played before. Julian not only did that as a seventh-round draft selection, but he is retiring with the second-most career receptions in franchise history and as a three-time Super Bowl Champion, including his last as Super Bowl MVP.

"No one was more committed to his craft and honing his skills than Jules. His explosiveness off the line, quickness in his cuts and elusiveness after the catch made him one of the hardest players to defend throughout his career. His clutch catches in our biggest games and overall toughness made him a fan favorite. Over the past 12 years, I have enjoyed watching him grow as a player, as a person and as a father. In 2019, I had the privilege of traveling to Israel with Julian, which might be the only place where he is more popular than here in New England.”

Now that Edelman's football career has come to an end, the question will be whether the 34-year-old is worthy of Pro Football Hall of Fame consideration. If you ask Belichick and Kraft, the answer to that question appears to be an emphatic "yes." 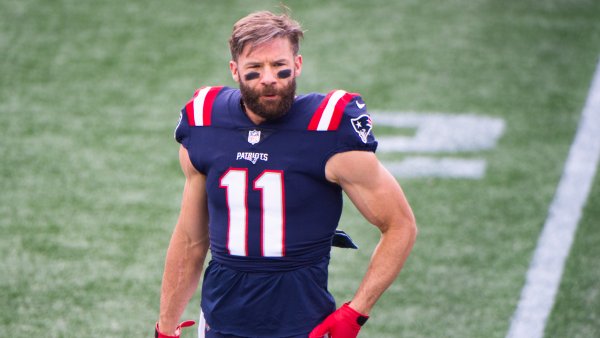 Here's What Julian Edelman Said in His Farewell Video 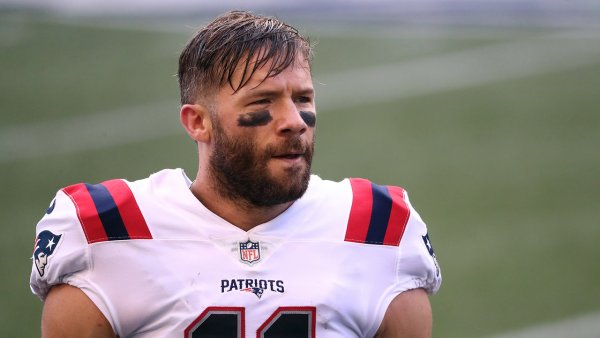