A large black bear broke into a home in Hancock, New Hampshire, early Monday morning in search of snacks. No one was hurt, but police are urging residents to be "cautious and alert" amid a growing number of bear sightings across the region.

Authorities arrived at the Old Dublin Road home around 1 a.m. to find the bear looking for food in the kitchen. According to Hancock police, no one was injured, and details were reported to the New Hampshire Department of Fish and Game.

"Please be cautious and alert," the Hancock Police Department wrote on Facebook.

The bear sighting is just one of many that have been reported in New England in recent weeks.

Police in Wilmington, Massachusetts, who had warned residents over the weekend of a bear sighting near Interstate 93, shared a photo of a bear that has been spotted in the area of Federal, Concord and Woburn streets on Monday morning.

They said they have received reports of several sightings of the bear, and reminded residents to "please secure trash barrels and bring in birdfeeders."

The animal was first spotted Saturday morning, when police said on Facebook that they received two reports of sightings in the area of Woburn Street between the I-93 overpass and Concord Street.

"Under no circumstances should you approach the bear should you see it," Wilmington police said at the time.

Black bears have also been spotted in residential neighborhoods in Haverhill, New Hampshire, and the Massachusetts towns of Tewksbury, Lowell, and Brockton this month. A campground in the White Mountain National Forest had to be shut down temporarily a couple weeks ago after a bear was spotted roaming the area.

MassWildlife advises people to take precautions to avoid conflict with the bears, including getting rid of bird feeders, installing electric fences, and keeping garbage in tightly closed containers.

Thor, who is 13 years old, warned a black bear away from his home in North Haverhill, New Hampshire on Thursday. The whole confrontation was caught on camera.

Though black bears are not generally aggressive, they should be considered dangerous, wildlife experts say.

More information on dealing with bears can be found here. Those interested in learning more about black bears in Massachusetts can visit this website. 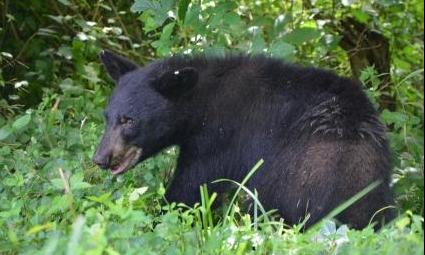 Bear Sightings Reported Near I-93 in Wilmington 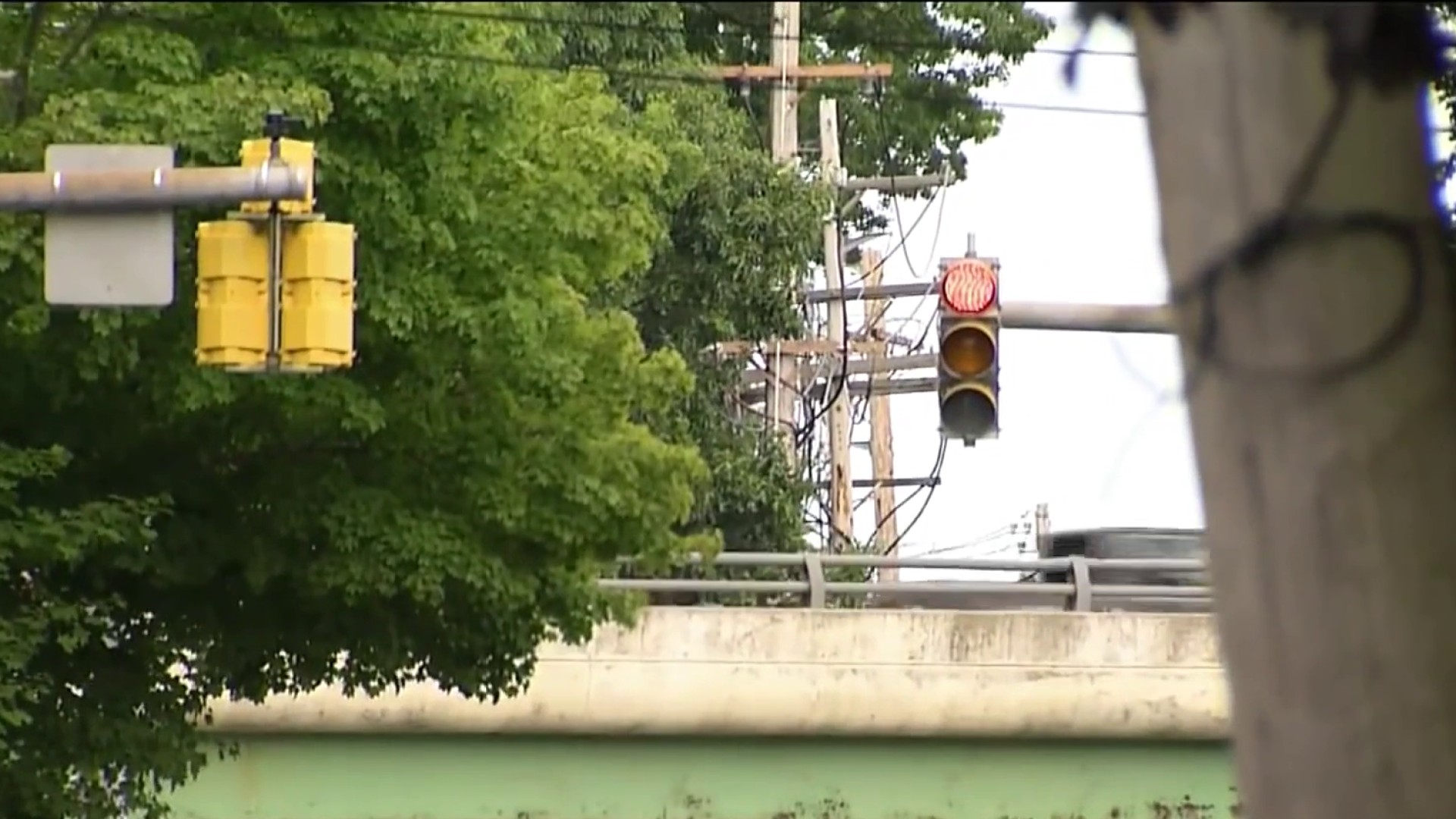