Commuters planning on riding the MBTA Blue Line tomorrow may need to hop on a shuttle instead. Service interruptions are starting due to repairs and improvements planned to the Harbor Tunnel.

All of the stops between Logan Airport and Bowdoin will be undergoing service changes. The interruptions start April 25 and last until May 8.

The MBTA said crews will work on major infrastructure updates on the track and tunnel that began in 2020, including the replacement of 1,800 feet of track. They will also be inspecting tunnel and drainage systems, sealing leaks, and doing maintenance on the tunnel.

For commuters, that means relying on shuttles, the Silver Line or the ferry for stops including Maverick, Aquarium, State, Government Center and Bowdoin.

Shuttles will be running all day, every day, heading southbound from Airport stop toward Bowdoin, with shuttles not picking up – only dropping off – riders at State Station, and not stopping at Bowdoin.

Those looking to take the ferry would hop on at Maverick Station and it will drop you off over at the Aquarium. You can still use a Charlie card.

“I take the blue from East Boston down here all the time,” said commuter Steven Snyder. “There's a lot of people that live in East Boston, on that side of the tunnel, who rely on the Blue Line. So, in the end we need to make sure the Blue Line is running and running well."

“It's always good seeing the ‘T’ be proactive,” said John Depero. “I know they have delays, so do all transit systems, but the fact they are trying is pretty good.”

It’s a move that is also being supported by transportation advocacy groups like LivableStreets Alliance. Executive Director Stacy Thompson argued these improvements will help avoid some hiccups down the ‘track’

“It's a great start,” she said. “It's a down payment, but we need much more investment over the next five to 10 years to get the entire system up to the caliber that it needs to be.”

By working on these updates the MBTA said it will finish the project a year earlier than planned and save between $2 million to $3 million dollars.

For more on the project and service changes, visit the MBTA website. 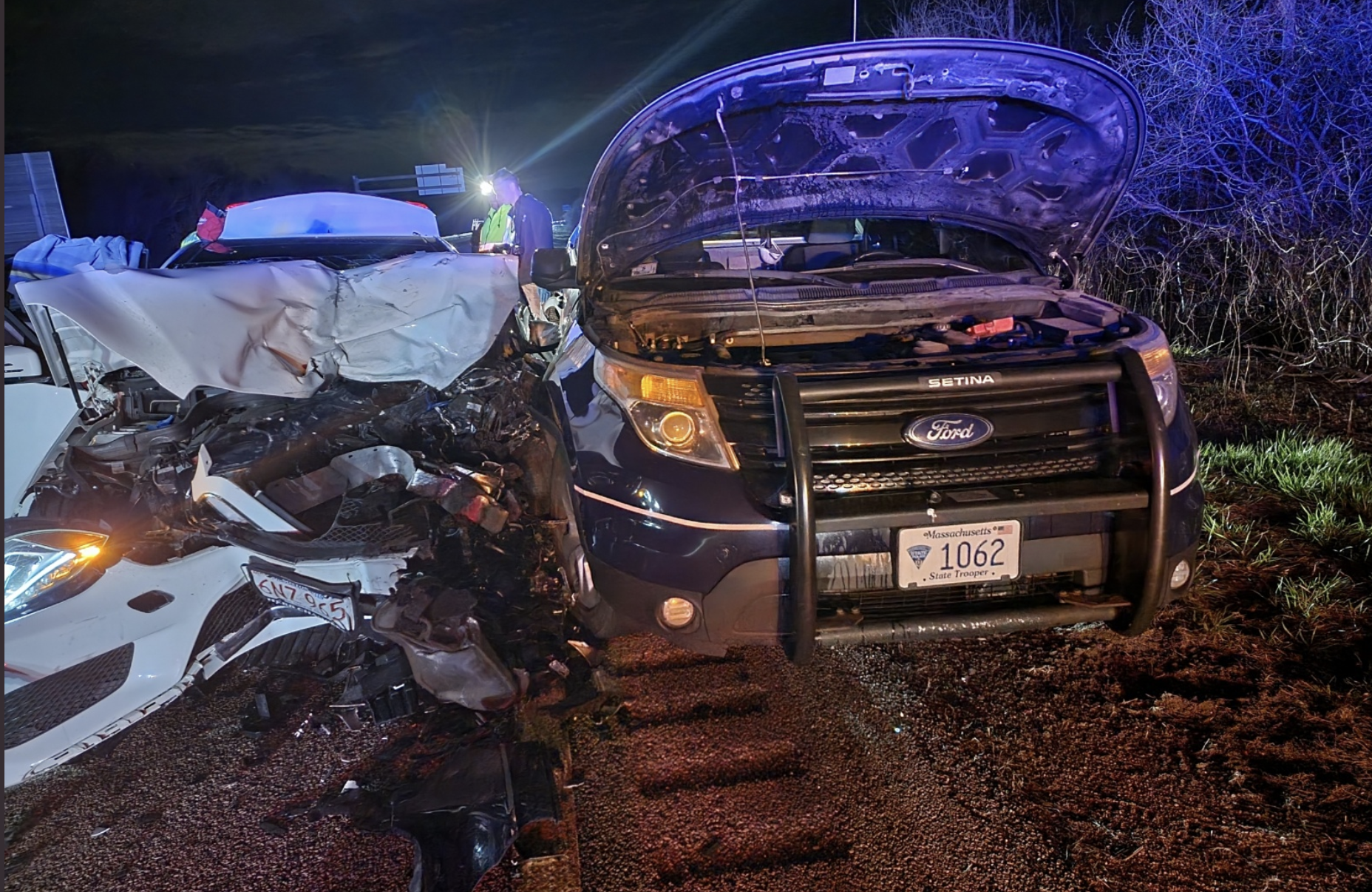 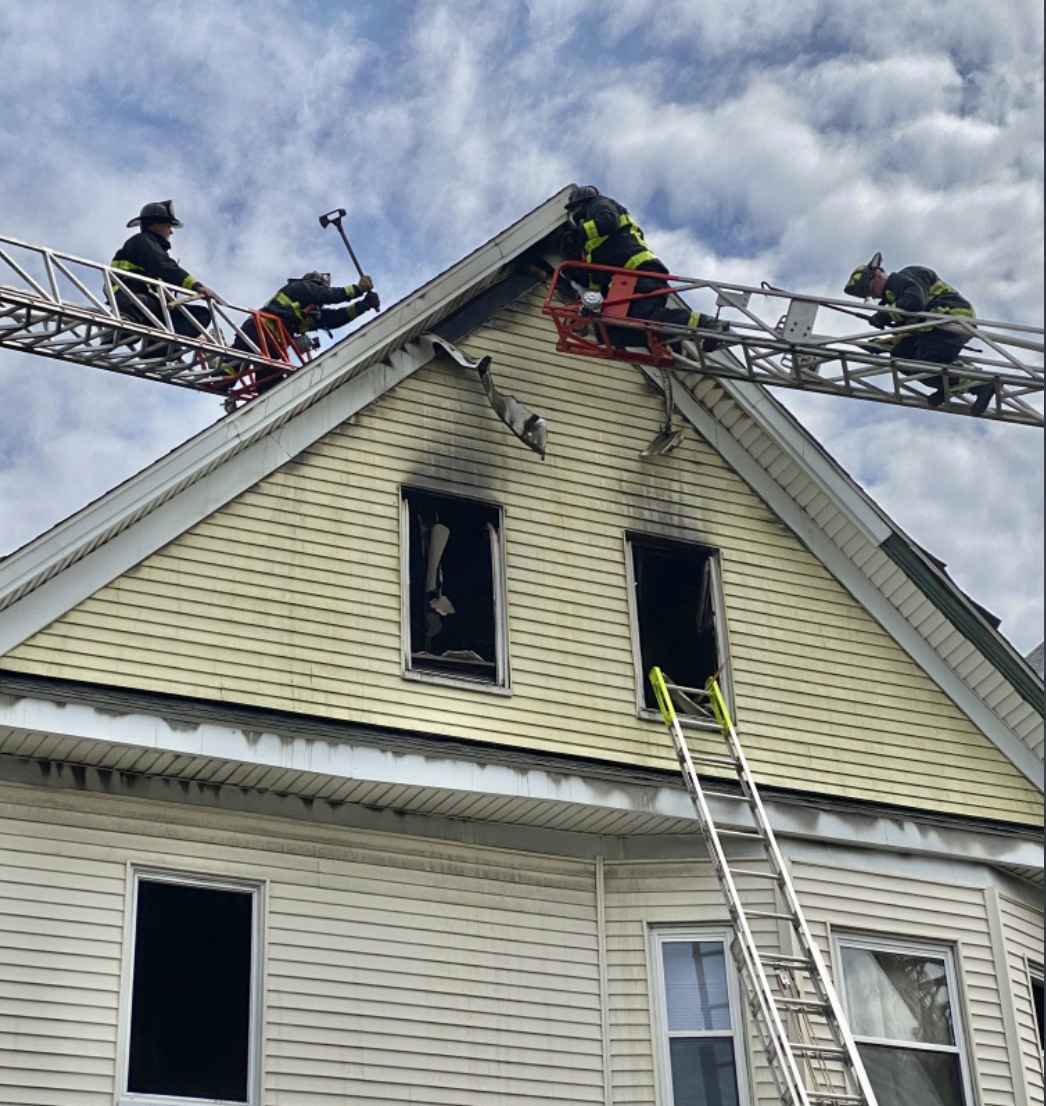 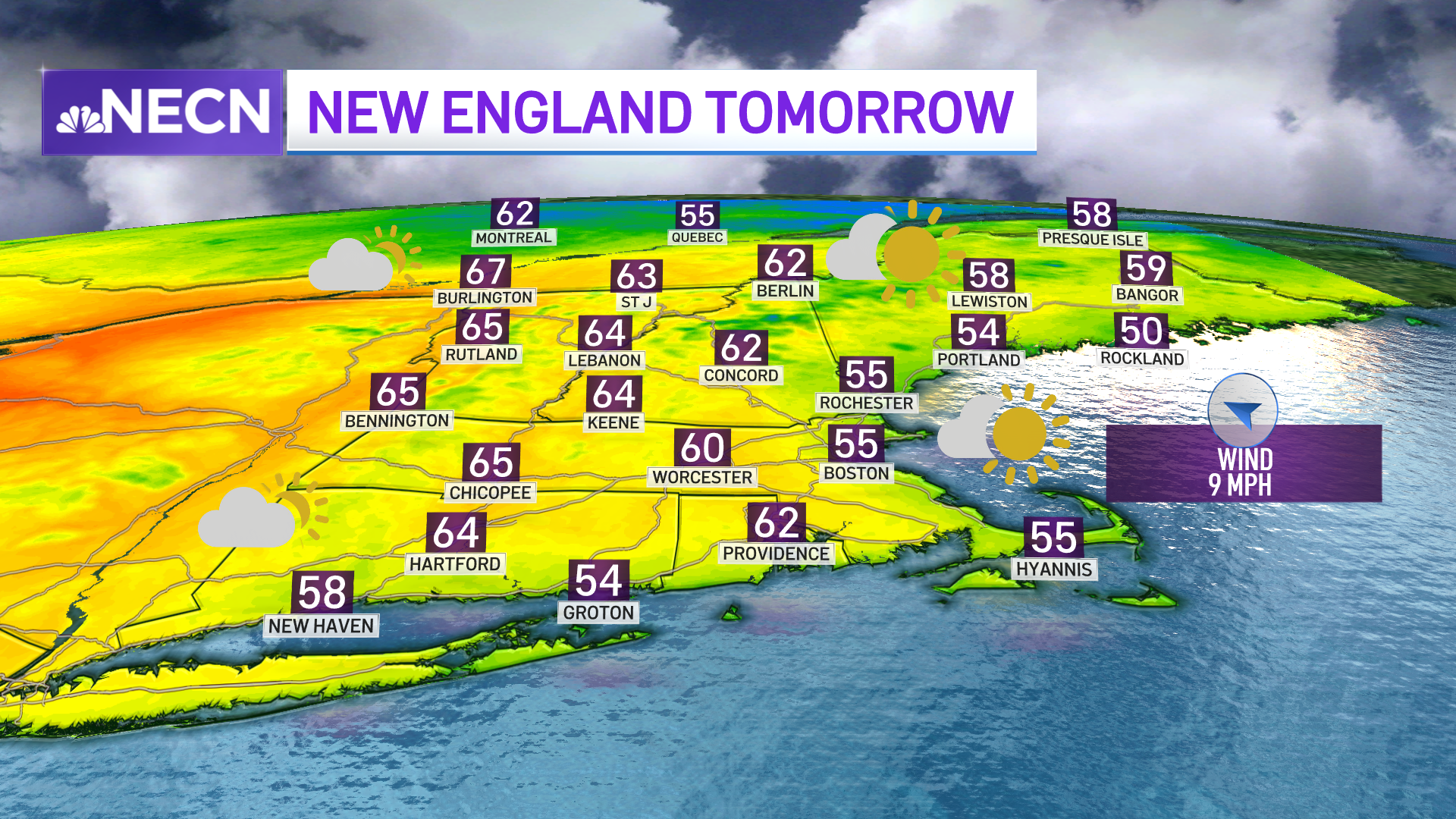