Five donations in the amount of $10,000 each were made by Kendrick Jeong to GoFundMe campaigns for the families

Actor and comedian Ken Jeong donated $50,000 to the families of victims who were killed in the shootings at three Atlanta-area spas last week.

Five $10,000 donations were made by Kendrick Jeong to the GoFundMe campaigns for the families of Soon Chung Park, Hyun Jung Grant, Suncha Kim, Xiaojie Tan and Yong Yue. NBC News confirmed that the donations came from the “The Hangover” actor Monday afternoon. 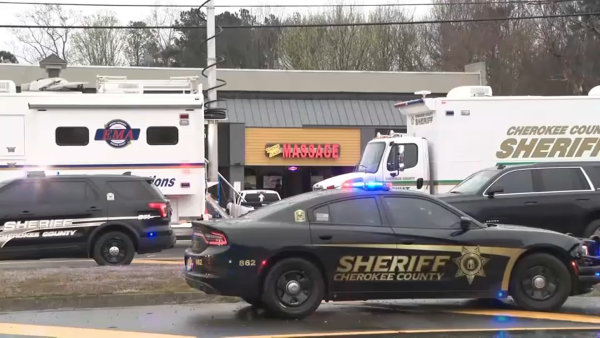 Authorities also identified Delaina Ashley Yaun, Paul Andre Michels and Daoyou Feng as victims in the attack. A white 21-year-old man has been charged with eight counts of murder in their deaths, as well as an aggravated assault charge.

Jeong, whose parents migrated to the U.S. from South Korea, also shared some of the fundraising campaigns to his Twitter account. He also shared a video to his account calling for an end to anti-Asian racism in the aftermath of the shooting, featuring other Asian American actors such as Keiko Agena and Lou Diamond Phillips.