Companies Are Shrinking Packages Instead of Raising Prices to Mask Inflation

From Cottonelle Ultra Clean Care toilet paper, which has shrunk from 340 sheets per roll to 312, to Folgers coffee, which downsized its 51-ounce container to 43.5 ounces, "shrinkflation" is everywhere

It’s the inflation you’re not supposed to see.

Shrinkflation isn’t new, experts say. But it proliferates in times of high inflation as companies grapple with rising costs for ingredients, packaging, labor and transportation. Global consumer price inflation was up an estimated 7% in May, a pace that will likely continue through September, according to S&P Global.

“It comes in waves. We happen to be in a tidal wave at the moment because of inflation,” said Edgar Dworsky, a consumer advocate and former assistant attorney general in Massachusetts who has documented shrinkflation on his Consumer World website for decades.

Dworsky began noticing smaller boxes in the cereal aisle last fall, and shrinkflation has ballooned from there. He can cite dozens of examples, from Cottonelle Ultra Clean Care toilet paper, which has shrunk from 340 sheets per roll to 312, to Folgers coffee, which downsized its 51-ounce container to 43.5 ounces but still says it will make up to 400 cups. (Folgers says it’s using a new technology that results in lighter-weight beans.)

Dworsky said shrinkflation appeals to manufacturers because they know customers will notice price increases but won’t keep track of net weights or small details, like the number of sheets on a roll of toilet paper. Companies can also employ tricks to draw attention away from downsizing, like marking smaller packages with bright new labels that draw shoppers’ eyes. 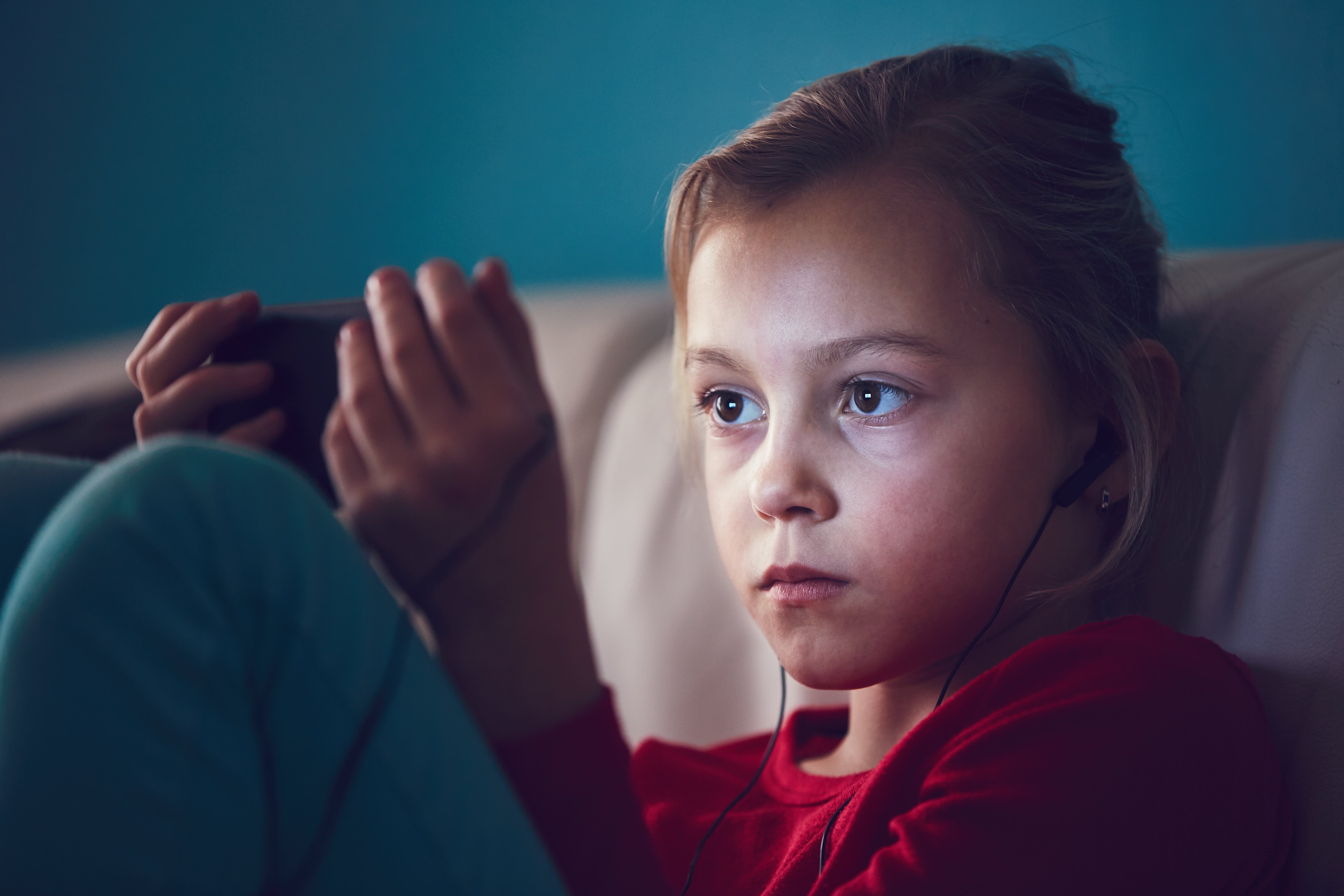 Raising a Middle-Class Child Will Likely Cost Almost $286,000, According to USDA Data 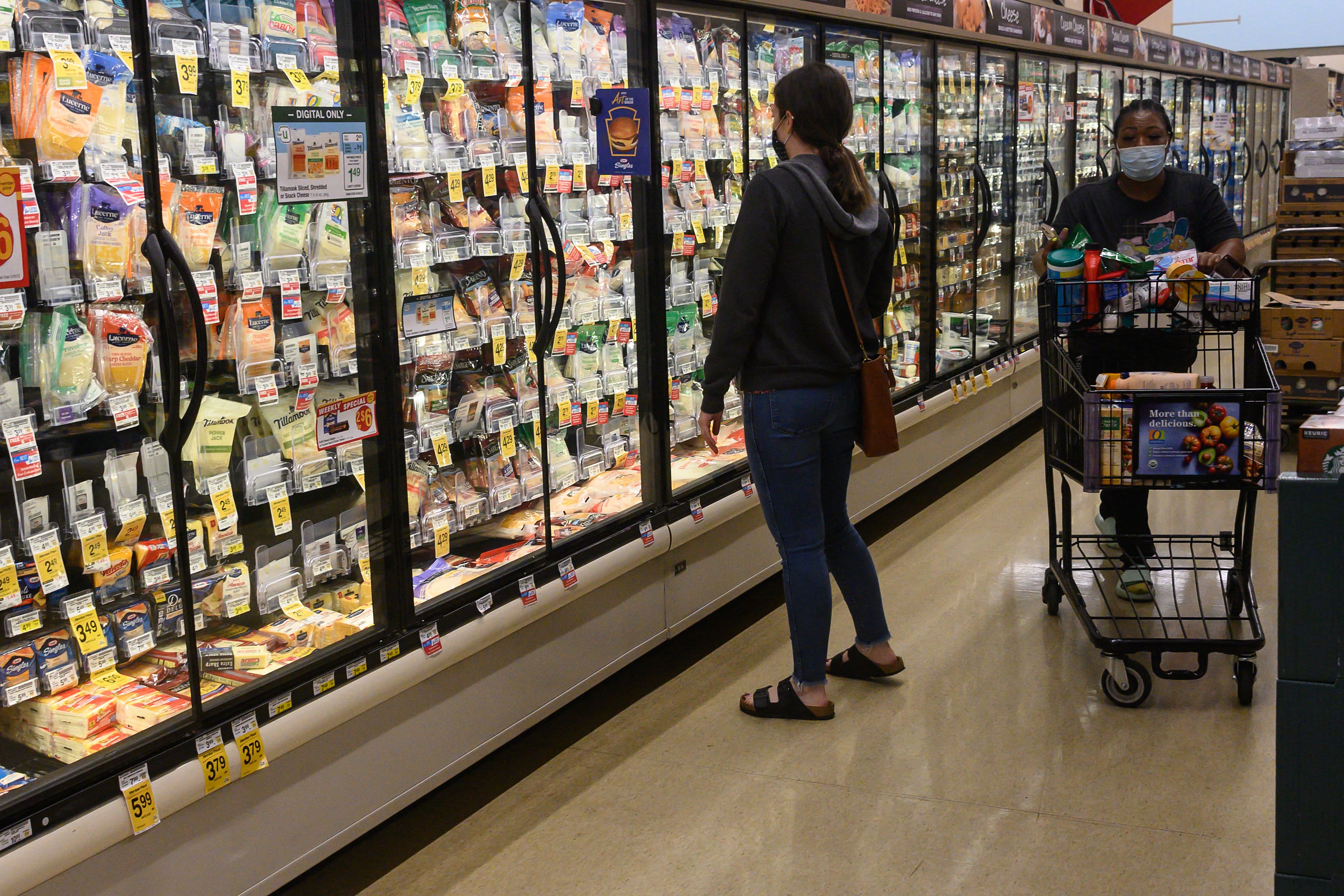 That’s what Fritos did. Bags of Fritos Scoops marked “Party Size” used to be 18 ounces; some are still on sale at a grocery chain in Texas. But almost every other big chain is now advertising “Party Size” Fritos Scoops that are 15.5 ounces — and more expensive.

PepsiCo didn't respond when asked about Fritos. But it did acknowledge the shrinking of Gatorade bottles. The company recently began phasing out 32-ounce bottles in favor of 28-ounce ones, which are tapered in the middle to make it easier to hold them. The changeover has been in the works for years and isn't related to the current economic climate, PepsiCo said. But it didn't respond when asked why the 28-ounce version is more expensive.

Likewise, Kimberly-Clark — which makes both Cottonelle and Kleenex — didn’t respond to requests for comment on the reduced package sizes. Proctor & Gamble Co. didn’t respond when asked about Pantene Pro-V Curl Perfection conditioner, which downsized from 12 fluid ounces to 10.4 fluid ounces but still costs $3.99.

Some companies are straightforward about the changes. In Japan, snack maker Calbee Inc. announced 10% weight reductions — and 10% price increases — for many of its products in May, including veggie chips and crispy edamame. The company blamed a sharp rise in the cost of raw materials.

Many businesses have posted rising profits and 70-year-high profit margins since the pandemic. But executives have also talked openly in earnings calls about raising prices, and then saying the increases were due to inflation. And Lindsay Owens and her organization Groundwork Collaborative have the receipts to prove it. She joined LX News to talk about how many businesses are seeing inflation as a great opportunity to "leave no pricing on the table."

Domino’s Pizza announced in January it was shrinking the size of its 10-piece chicken wings to eight pieces for the same $7.99 carryout price. Domino’s cited the rising cost of chicken.

In India, “down-switching” — another term for shrinkflation — is mostly done in rural areas, where people are poorer and more price sensitive, said Byas Anand, head of corporate communications for Dabur India, a consumer care and food business. In cities, companies simply jack up prices.

“My company has been doing it openly for ages,” Anand said.

Some customers who have noticed the downsizing are sharing examples on social media. Others say shrinkflation is causing them to change their shopping habits.

Alex Aspacher does a lot of the grocery shopping and meal planning for his family of four in Haskins, Ohio. He noticed when the one-pound package of sliced Swiss cheese he used to buy shrank to 12 ounces but kept its $9.99 price tag. Now, he hunts for deals or buys a block of cheese and slices it himself.

Aspacher said he knew prices would rise when he started reading about higher wages for grocery workers. But the speed of the change — and the shrinking packages — have surprised him.

“I was prepared for it to a degree, but there hasn’t been a limit to it so far,” Aspacher said. “I hope we find that ceiling pretty soon.”

Sometimes the trend can reverse. As inflation eases, competition might force manufacturers to lower their prices or reintroduce larger packages. But Dworsky says once a product has gotten smaller, it often stays that way.

“Upsizing is kind of rare,” he said.

Wondering how you can extend your food’s life span and save a little money on groceries? Here are some tips on how to organize your refrigerator to ensure longer lasting items.

Hitendra Chaturvedi, a professor of supply chain management at Arizona State University’s W.P. Carey School of Business, said he has no doubt many companies are struggling with labor shortages and higher raw material costs.

But in some cases, companies’ profits — or sales minus the cost of doing business — are also increasing exponentially, and Chaturvedi finds that troubling.

“I’m not saying they’re profiteering, but it smells like it,” Chaturvedi said. “Are we using supply constraints as a weapon to make more money?”