Administrators stressed that no threat was made

A stay-in-place order was issued at Brockton High School for about 90 minutes Friday morning after school officials said a "concerning video" was brought to the attention of the administration.

School officials said they were alerted to a Snapchat post which depicted a magazine clip in a student's waist band. The student in question was pulled from class and he admitted to having taken the photo in September and posting it Friday.

The student will be criminally charged and face school disciplinary procedures.

Officials said no threat was made, and the stay-in-place was ordered so administrators could conduct an investigation into the video.

The school said students were safely in their classrooms and instruction was ongoing throughout the duration of the stay-in-place, which was in effect from about 8 to 9:30 a.m. before it was ultimately lifted.

School will continue as scheduled on Friday, administrators said. 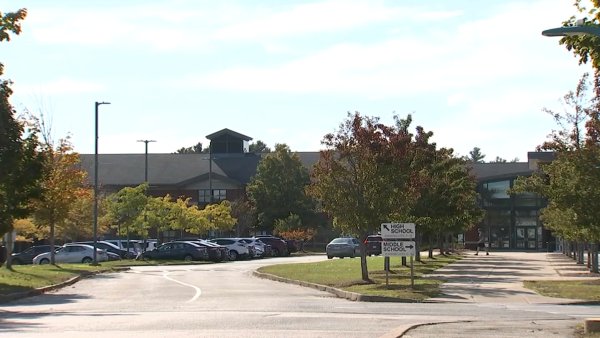 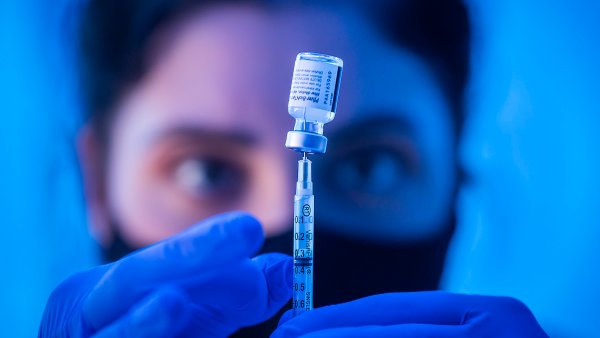