The movie hope of Alaskans rests on the shoulders of one driven, spunky woman. No, it's not Sarah Palin (or her "Dancing With the Stars" daughter Bristol).

The personality officials believe will bring a new dawn of prosperity is none other than Drew Barrymore.

Alaska, long a fictional setting but not oft-used shooting locale, is in the midst of an economic boost thanks to Barrymore's Universal Features film "Everybody Loves Whales" about a 1998 rescue for three gray whales trapped in Arctic ice.

Besides the hotel industry getting more business thanks to visiting film crews, locals lucky enough to be hired as extras also get extra money lining their pockets. Alaska has proved a problematic location in the past due to its remoteness (and well, it's cold as heck up there), but the tax incentive is providing an enticing bridge between Anchorage and Hollywood.

"It's dollars and cents," David Linck, unit publicist for "Everybody Loves Whales," admitted.

In the past, Alaska has had some high-profile stand-ins. "Northern Exposure" was shot in Washington state and Sandra Bullock's "The Proposal,"  which was set in Sitka, Alaska, was filmed in Massachusetts.

"There's a long, sad history of Alaska losing out. But I hope we're starting to change that," Ellis said.

Barrymore's film is joined by Discovery Channel's "The Deadliest Catch" and former Gov. Palin's new TLC series. Alaska may be getting its Hollywood Far North Wish after all. 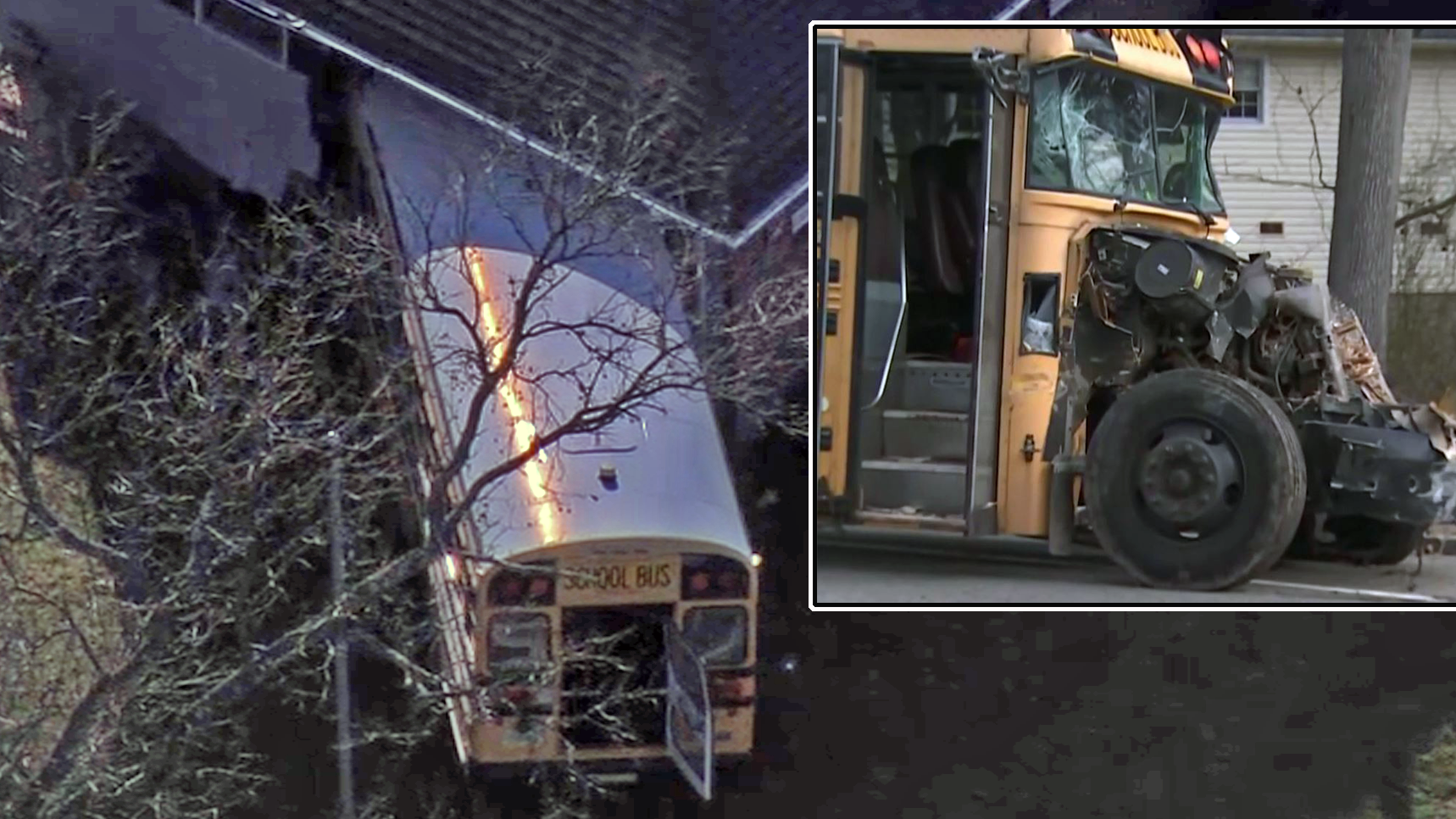 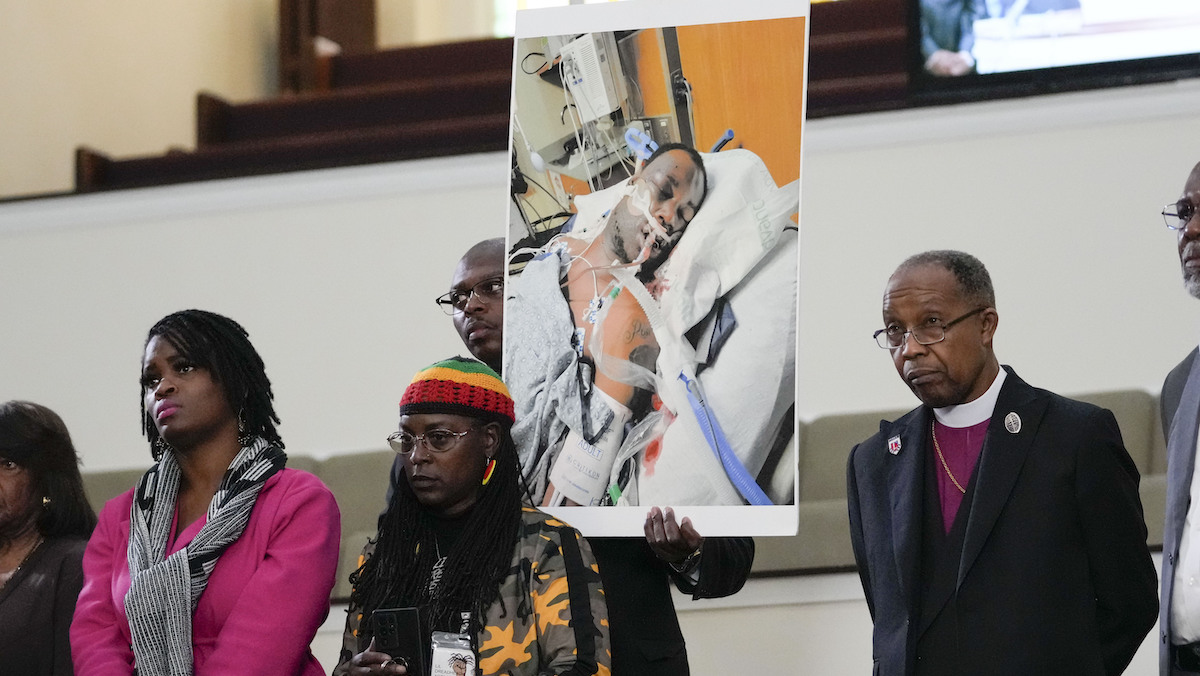 Says Ellis: "Alaska is the talk of the nation, in many ways, good and bad. But most of it good."