Jalisco state is home to the Jalisco New Generation drug cartel, and the attack bore the hallmarks of a gang killing

The former governor of Mexico’s troubled western state of Jalisco was shot to death early Friday at a restaurant in the Pacific coast resort of Puerto Vallarta.

State prosecutor Gerardo Octavio Solis said Friday that Aristóteles Sandoval was killed in an attack that targeted only him around 1:40 a.m.

Jalisco state is home to the Jalisco New Generation drug cartel, and the attack bore the hallmarks of a gang killing.

President Andrés Manuel López Obrador expressed condolences and said the killing would be investigated “to find out the cause, the motive” behind the attack.

But López Obrador said that the investigation was the responsibility of state prosecutors. Normally, high-profile crimes possibly involving a drug cartel are taken over by federal prosecutors.

The killer waited until Sandoval got up from a table he was sharing with three other people, before shooting him several times in the back. Solis said that although only one gunman fired at Sandoval, he may have been accompanied by as many as seven to nine accomplices who waited outside. 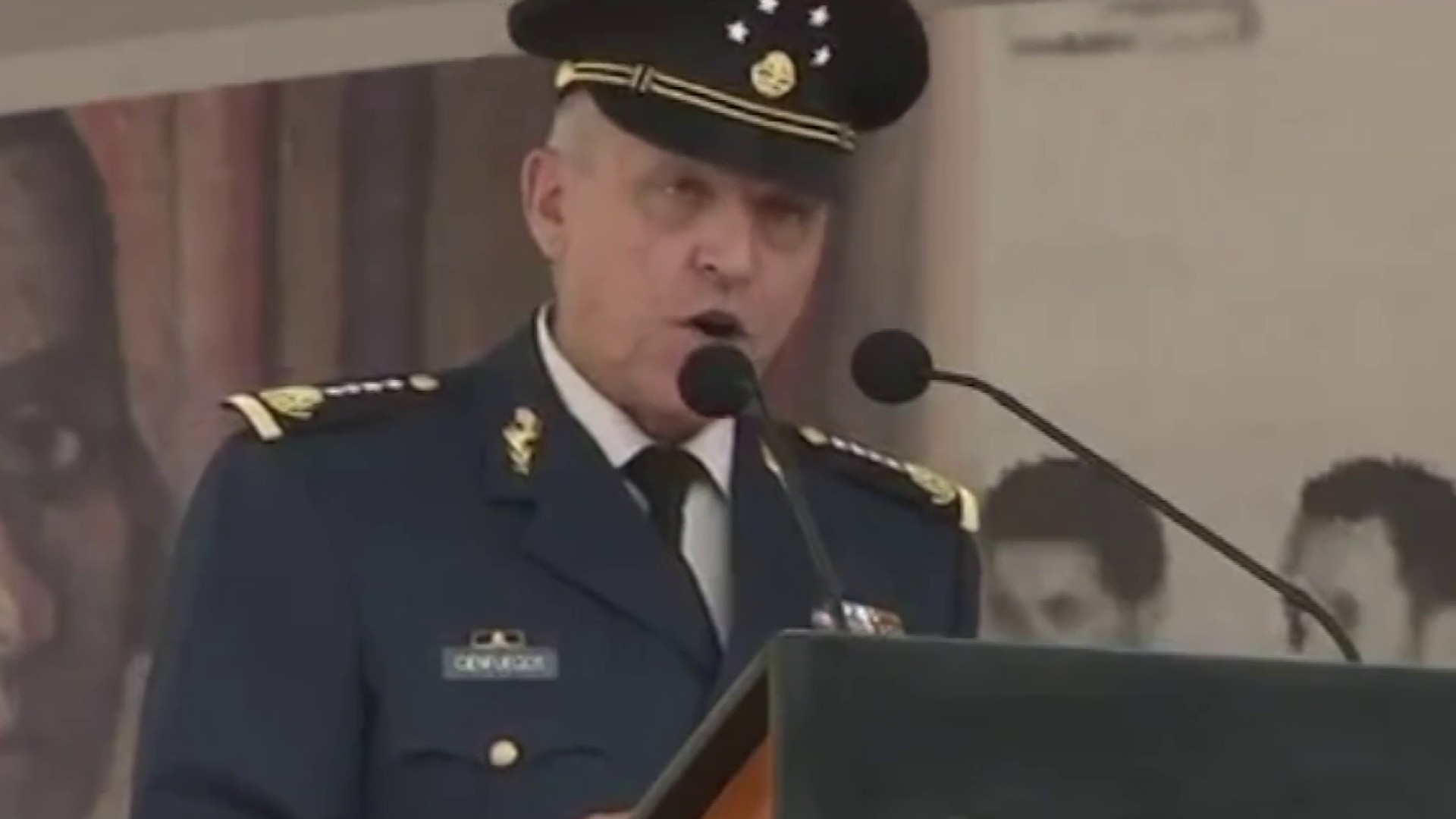 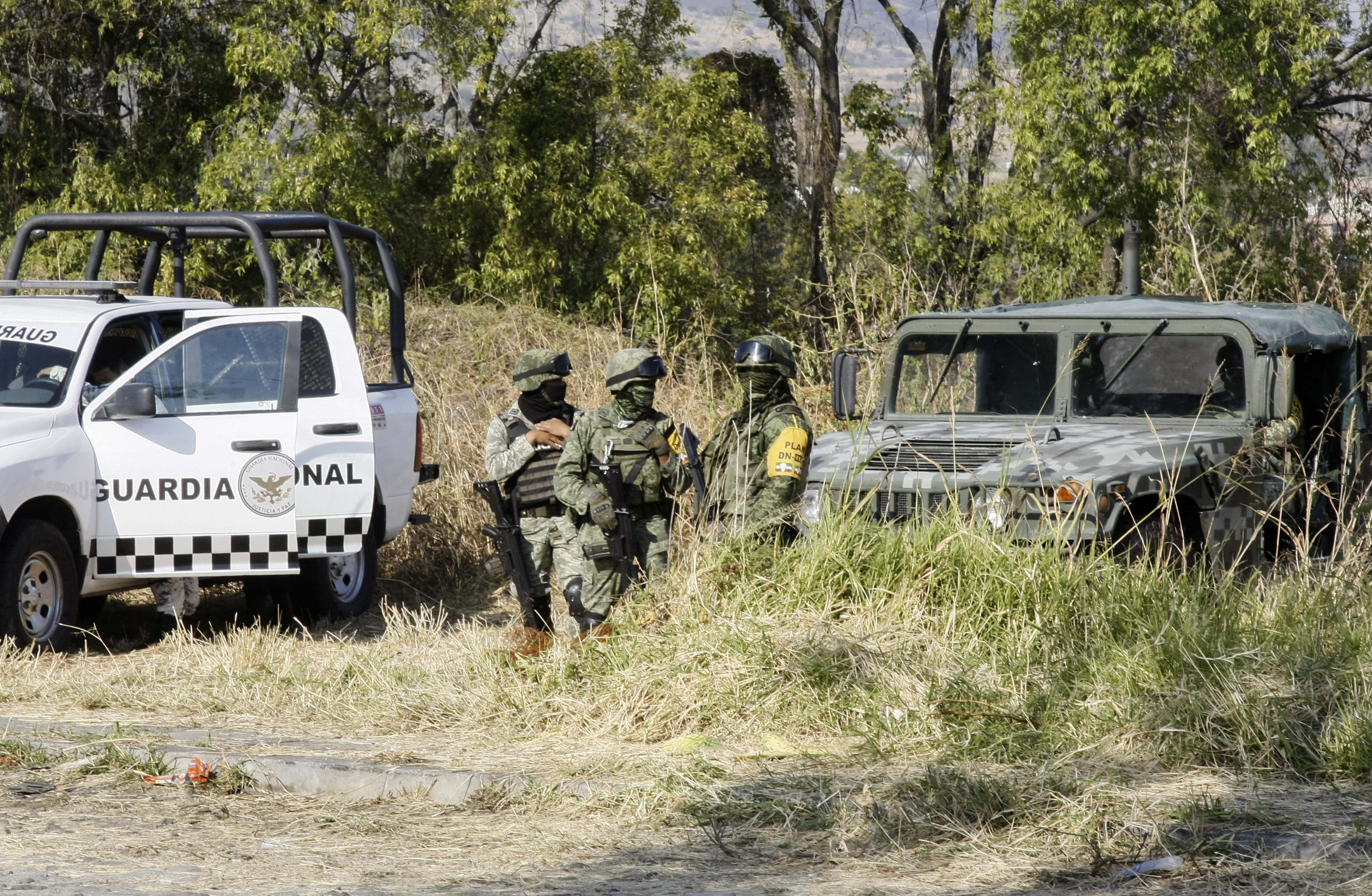 Sandoval was a member of the old ruling Institutional Revolutionary Party who governed the state from 2013 to 2018.

Current Gov. Enrique Alfaro called it a “direct attack,” suggesting the killer knew who he was targeting and was only interested in killing the ex-governor.

Attacks against former governors are not unknown in Mexico; in 2010, Silverio Cavazos — the former governor of the neighboring state of Colima — was shot to death outside his home,

State officials said Sandoval had 15 police bodyguards assigned to him, as well as bulletproof vehicles. Two of the bodyguards were present, but were outside the restaurant when the attack occurred.

One of his bodyguards was wounded outside in what appears to have been an exchange of gunfire after the attack, when people attempted to take Sandoval to a hospital where he died.