Fatal Bullet Fired on ‘Rust' Set May Have Been ‘Sabotage,' Armorer's Lawyer Says

The lawyers for "Rust" armorer Hannah Gutierrez-Reed, who was in charge of the guns on the film, raised the idea that someone intended to "sabotage" the set with live ammo

The attorneys for the armorer in charge of weapons on the set of “Rust” say they are investigating whether someone put a live bullet in a box of dummy rounds with the purpose of “sabotaging the set,” resulting in the death of a cinematographer from a prop gun fired by star Alec Baldwin.

Jason Bowles and Robert Gorence, the attorneys for armorer Hannah Gutierrez-Reed, 24, spoke exclusively on TODAY Wednesday about how they believed a live round ended up in the gun fired by Baldwin, which has made their client a focus of the investigation into the death of Halyna Hutchins.

Bowles said there was a box of bullets on the set labeled as dummy rounds that Gutierrez-Reed pulled from to load the gun. He believed it was possible a third party may have put a live round in the box.

“I believe that somebody who would do that would want to sabotage the set, want to prove point, want to say that they’re disgruntled, they’re unhappy,” Bowles told TODAY’s Savannah Guthrie. “And we know that people had walked off the set the day before.” 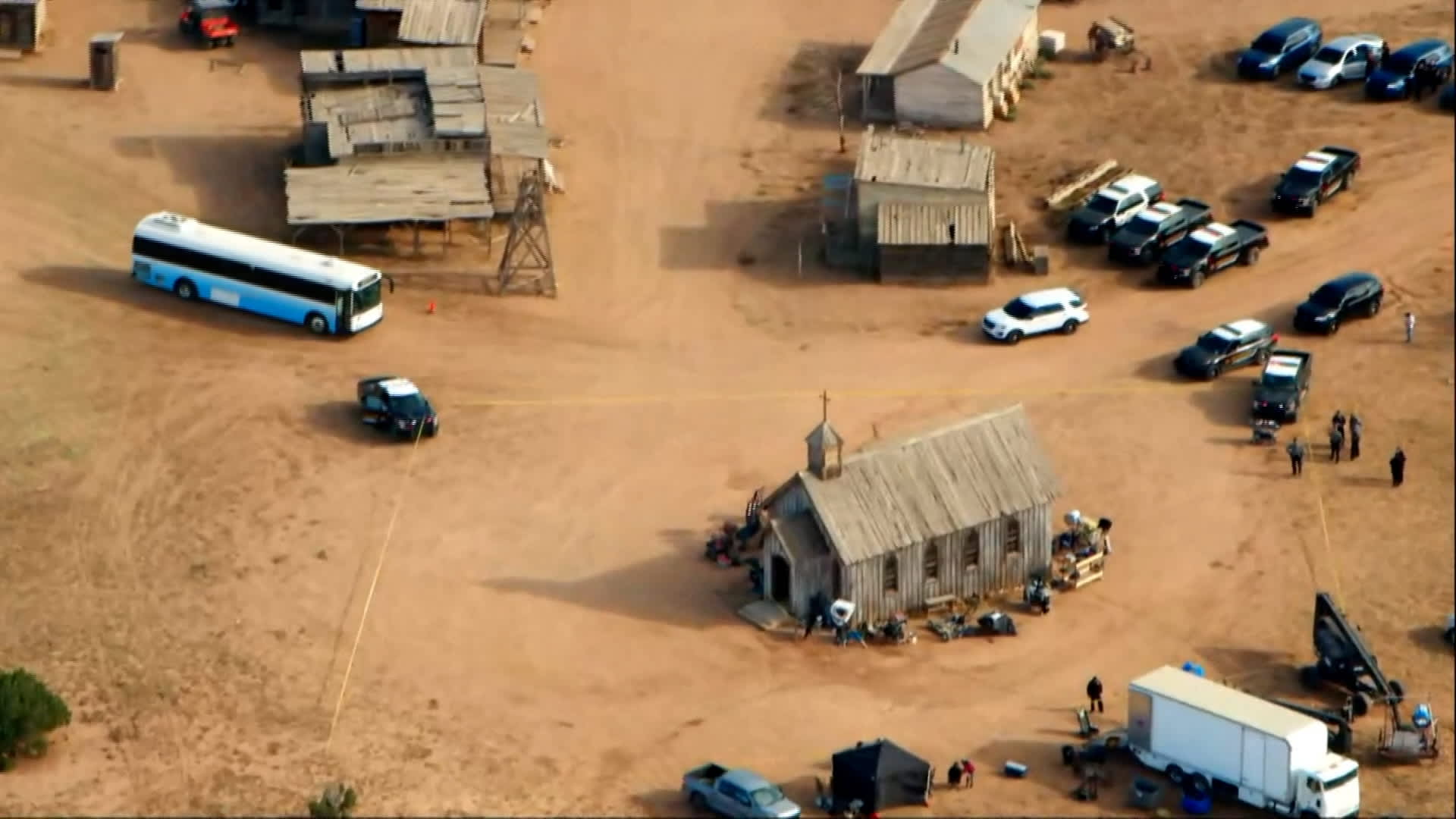 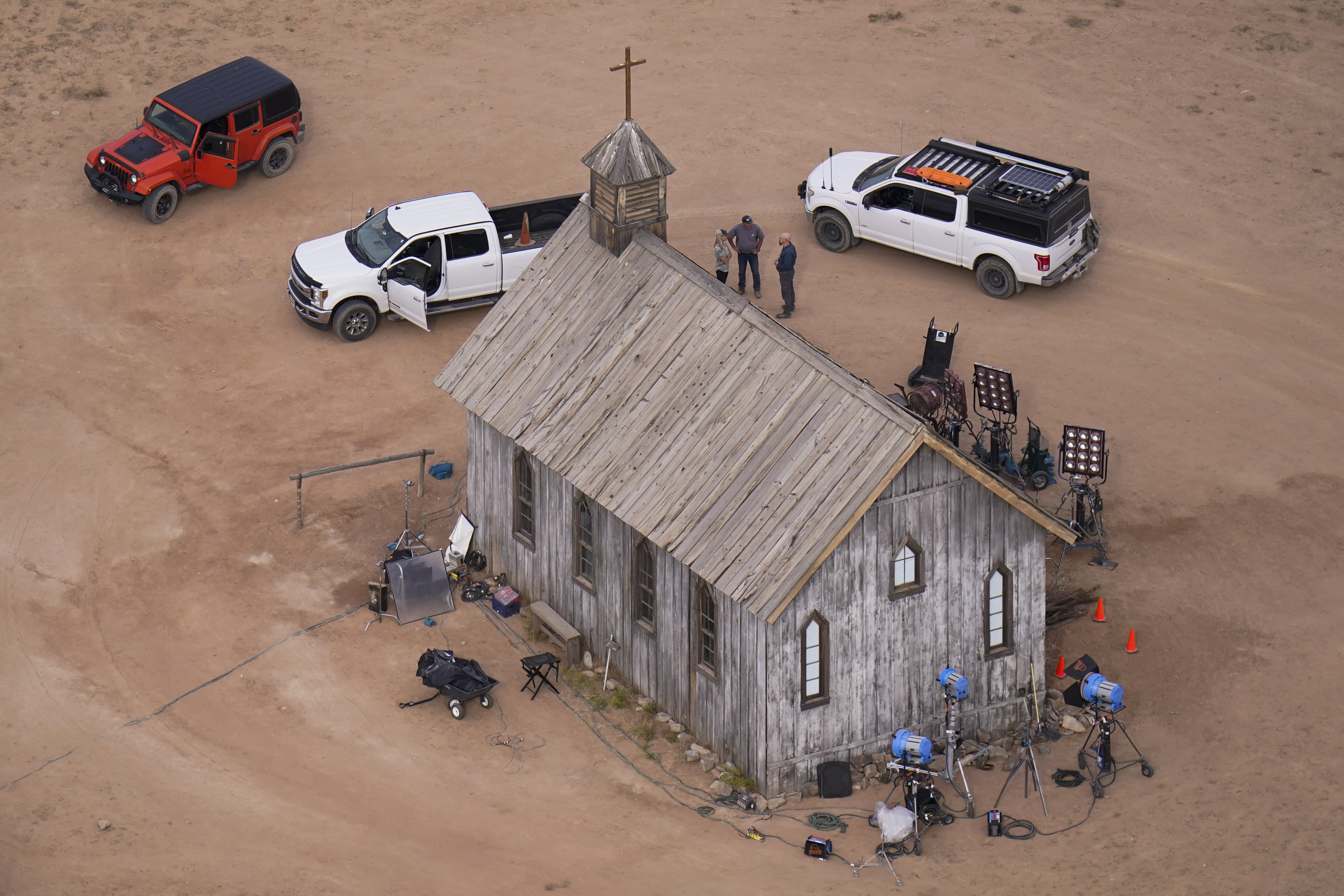 Asked if he thought a crew member could be a suspect, Bowles said “I think you can’t rule anybody out at this point.”

“We know there was a live round in a box of dummy rounds that shouldn’t have been there,” Bowles said. “We have people who had left the set, who had walked out because they were disgruntled. We have a time frame between 11 (a.m.) and 1 (p.m.), approximately, that day, in which the firearms at times were unattended, so there was opportunity to tamper with this scene.”

NBC News has not verified Bowles' allegation that firearms were left unattended on set during that time period.

On Tuesday, NBC News reported that a “Rust” crew member resigned the day before the shooting over concerns that included a lack of safety meetings and accidental discharges on set.

Investigators are focused on the people who handled the prop gun moments before Baldwin pulled the trigger, resulting in the death of Hutchins, 42, and a gunshot wound to director Joel Souza.

Santa Fe County Sheriff Adan Mendoza said on TODAY last week that much of the investigation centers on assistant director Dave Halls, who declared the gun was safe, and Gutierrez-Reed and Baldwin.

Gutierrez-Reed said in a statement through her attorneys last week that she does not know how the live bullet that killed Hutchins got on set.

She also told investigators that no live ammunition is ever kept on set, according to court documents.

Last week, Mendoza was asked on TODAY if he believed that statement was true.

“No, obviously it isn’t,” he said. “That was a live round that struck and killed Ms. Hutchins, so that’s not an accurate statement as far as I’m concerned.”

“Rust” is Gutierrez-Reed’s second film as head armorer. She is the daughter of Hollywood stuntman Thell Reed, whom she said taught her about handling weapons on set.

There also has been scrutiny on Halls, the assistant director, who told investigators he did not check each individual round of ammunition before handing the gun back to Gutierrez-Reed that day, according to a search warrant affidavit last week.

No charges have been filed, but district attorney Mary Carmack-Altwies has not ruled out filing criminal charges after a full investigation.

Mendoza said last week he believed the investigation may not be wrapped up for months, at which time he will take the findings to the district attorney.