A university student who recently traveled back to Boston from Wuhan, China, has been diagnosed as the first Massachusetts resident with the new coronavirus, state health officials said Saturday.

It's the eighth diagnosis of the illness in the U.S. and the first on the East Coast.

The man is in his 20s and lives in Boston, according to a news release from the Massachusetts Department of Public Health. He sought medical attention soon after his return to Massachusetts and has been isolated since then.

He is currently quarantined at his home and will continue to be isolated until he is cleared by public health officials, according to Saturday's news release. His "few close contacts" have been identified and are being monitored for any signs of symptoms.

The risk to the public in Massachusetts still remains low, state and local public health officials said in a conference call Saturday.

"We are grateful that this young man is recovering and sought medical attention immediately," said Massachusetts Public Health Commissioner Monica Bharel in the written statement Saturday. "Massachusetts has been preparing for a possible case of this new coronavirus, and we were fortunate that astute clinicians took appropriate action quickly."

UMass Boston confirmed in an email message to its community Saturday afternoon that a student had tested positive for the novel coronavirus. That case was confirmed late Friday night, health officials said.

The UMass Boston student returned from China on Jan. 28, and sought medical attention for a runny nose the following day.

The same day he arrived back in Boston, the Centers for Disease Control and Prevention announced a plan to screen passengers arriving from China at 20 different airports—including Logan Airport.

Those screenings did not happen because of a "timing" issue, however, health officials said in the call on Saturday. They said that the CDC did not manage to get staff to the airports quickly enough.

American public health officials have cautioned that the flu remains more dangerous for people in the United States, and no one has died from the virus in the U.S.

"People should take the same precautions they do to prevent the spread of the cold and flu, and [the Massachusetts Department of Public Health] will continue to work with medical professionals across the Commonwealth," Gov. Charlie Baker tweeted.

But on Friday, the White House declared a public health emergency over the outbreak, which is centered in Wuhan, China. The country has seen 259 people die and over 11,000 infected so far.

Travel restrictions to the U.S. were announced for some foreign nationals on Friday as well, with screening boosted at airports around the country, including Boston Logan International Airport.

China has severely restricted internal travel as it attempts to stop the spread of the virus. The World Health Organization also declared a global health emergency over the outbreak.

The threat of coronavirus has people on edge all around the world.

Boston Mayor Marty Walsh addressed the illness to the public on Jan. 27.

"We are in the best position to respond if the virus does spread" to Boston, Walsh said, noting its many world-class hospitals.

UMass Boston said in a statement to students that as long as the risk to the public is low, it will remain "business as usual" on campus.

But some students said they were still worried about hearing of the case at their school, though the student does not live in a dorm.

“It just makes all of us kind of worried," freshman Marissa Rubino said. “It’s so new, and everyone’s freaking out about it."

The respiratory virus spreads through close face-to-face contact over time, not simply with casual contact, according to state and local health officials.

Walsh said that the Boston Public Health Commission set up an internal incident command system to quickly address any possible cases that arise and to advise local health care groups ahead of time on the best ways to prepare. 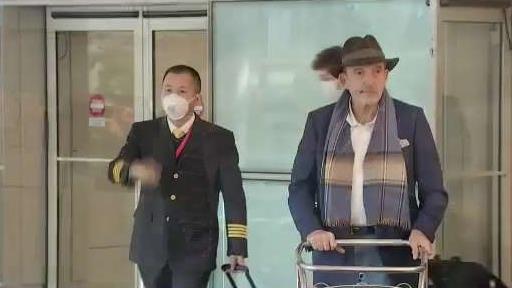 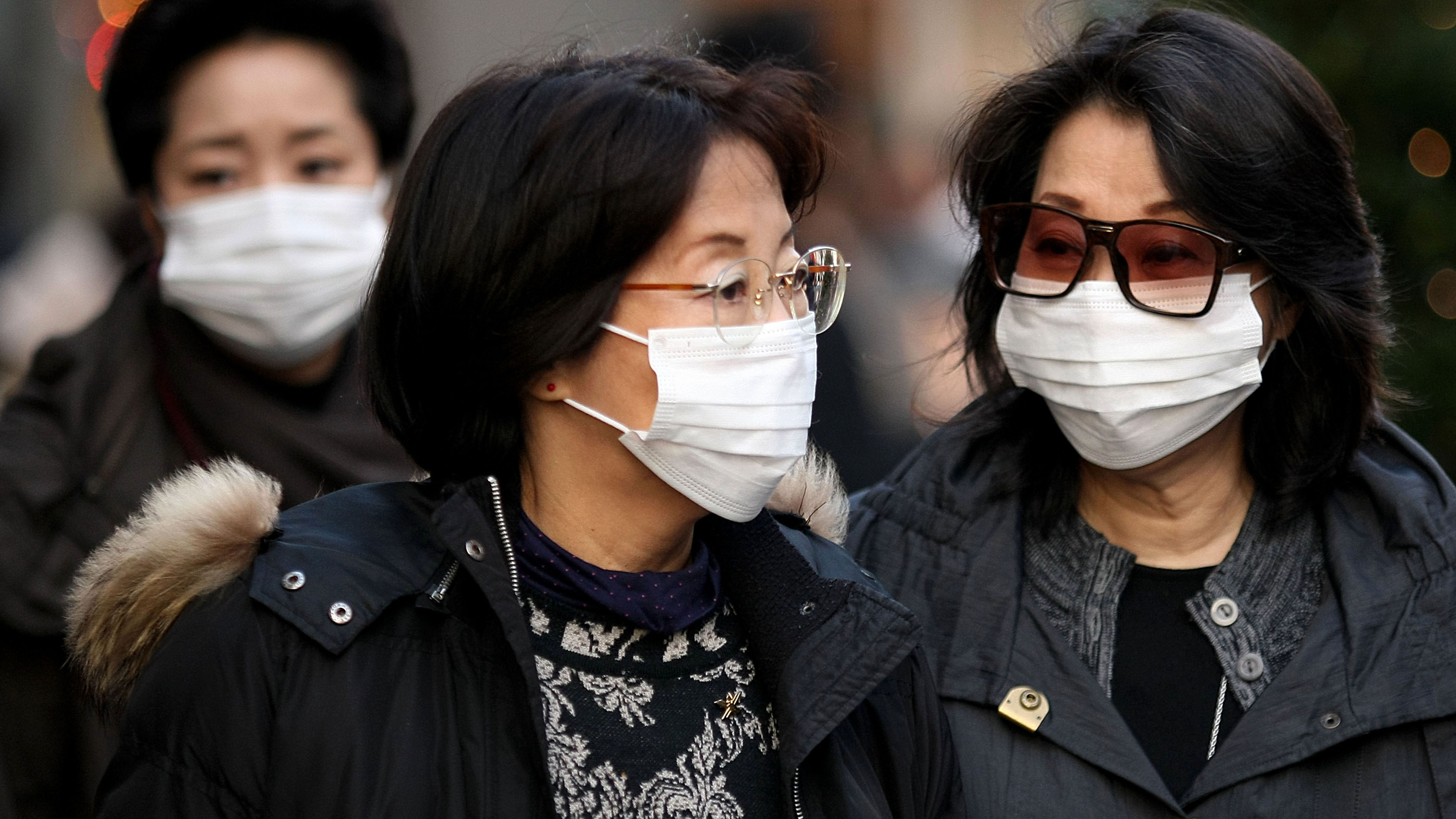 WHO Warns to Prepare as China Virus Death Toll Reaches 259