A group of former Republican congressional candidates from Massachusetts and Donald Trump supporters held a rally in Lexington to speak out against "rampant voter fraud" on Friday, a day after the president unleashed a torrent of unfounded accusations about the general election.

There were patriotic chants, baseless accusations, political attacks and swipes at journalists as Trump supporters gathered around 1 p.m. on the Lexington Green to make unsubstantiated claims of voter fraud.

"We play by the rules, we play fair. We’re Mr. Nice Guy, and, quite frankly, we shouldn’t be Mr. Nice Guy anymore because they play dirty” Trump supporter Tom Mountain said.

Helen Brady, Caroline Colarusso and Julie Hall – former GOP congressional candidates – were also scheduled to participate in the rally, according to an email from John Paul Moran, who lost his bid to unseat Congressman Seth Moulton in the Sixth District.

The office of Secretary of State William Galvin pointed out that there has been no sign of voter fraud in Massachusetts, and that the Republican candidates taking part in the rally have not submitted any reports of voter irregularities.

“Procedures and rules matter, we are a nation of laws, and elections must be conducted openly and accessible to all parties,” Moran said. “As Republicans it’s our responsibility to ensure accountability and transparency for both the voters and the public.”

Counter protesters challenged those claims and called for peace no matter which candidate is declared the winner of this election.

“I don’t like this happening in this place, in this home, that I love. And this is a democracy," one woman said.

“I hope that they say, 'okay, we're gonna lay down our flags and our banners and move on and support the next president.' I’ve supported presidents whether I voted for them or not,” Biden supporter Jessie Steigerwald said.

Speaking in the White House briefing room Thursday, Trump launched into a litany of claims, without proof, about how Democrats were trying to unfairly deprive him of a second term.

“But we think there’ll be a lot of litigation because we can't have an election stolen like this,” he said.

Democrats and other politicians, including those in New England, swiftly condemned the remarks, insisting that all votes must be counted.

As of Friday night, former Vice President Joe Biden appeared to be on the doorstep of the presidency three days after America voted, with votes still being counted. 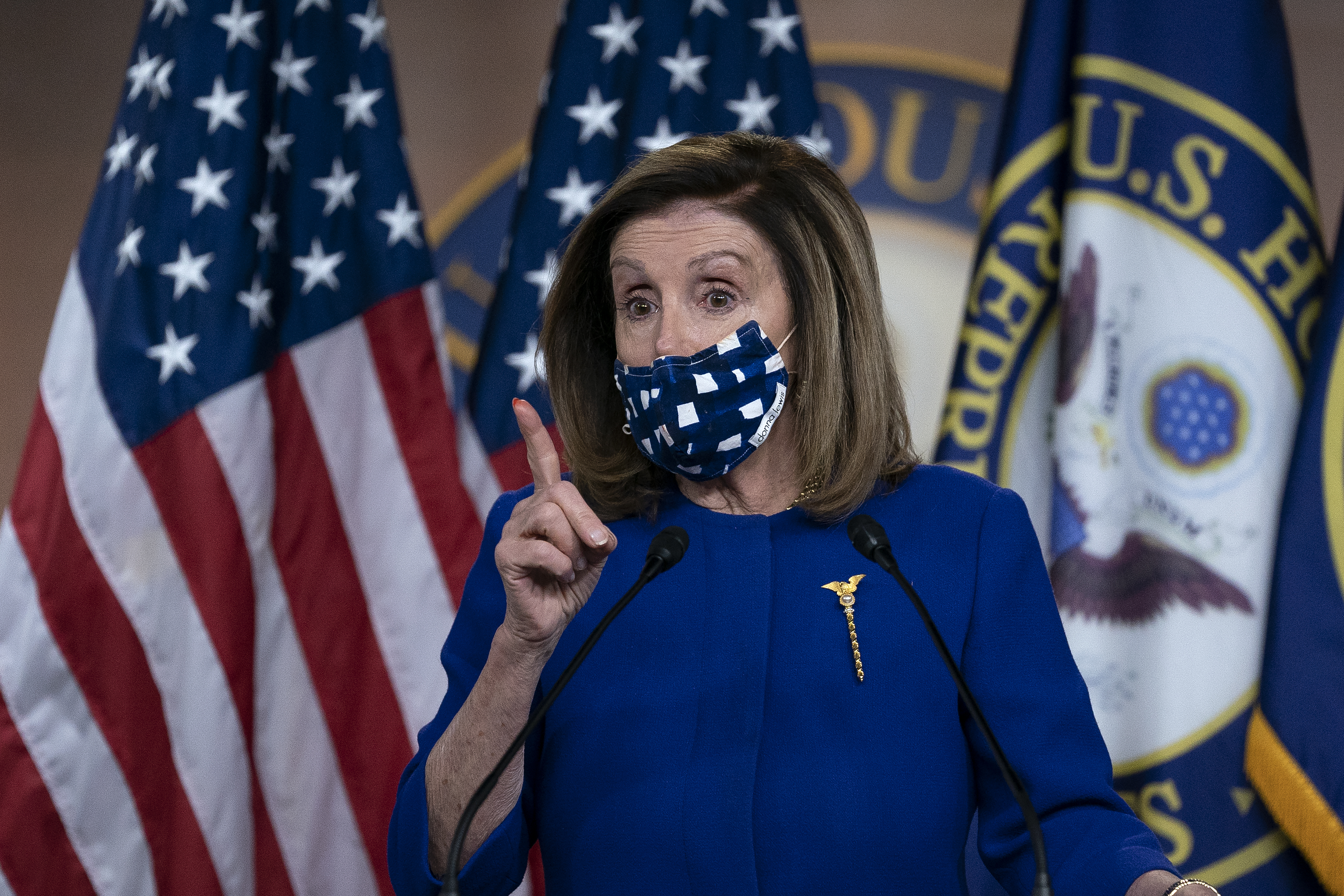 From ‘Stronger Together' to a Divided Nation