The general manager of the county-owned resort and other senior staff resigned July 20 in a power struggle with the Gunstock Area Commission, a five-member body appointed by county lawmakers

A New Hampshire ski area that shut down its summer attractions last month when its management team abruptly resigned will reopen after an overhaul of the commission that oversees the Gunstock Mountain Resort in Gilford.

The general manager of the county-owned resort and other senior staff resigned July 20 in a power struggle with the Gunstock Area Commission, a five-member body appointed by county lawmakers. They said they would return if two commission members stepped down. Peter Ness resigned Friday; and lawmakers accepted the resignation of David Strang during an emergency meeting Monday night.

They also appointed Denise Conroy, of Alton, to the commission.

"Congratulations and THANK YOU to the citizens of Belknap County for their successful efforts, perseverance, and strong advocacy," he said Monday. "They spoke up, made their voices heard, and saved Gunstock."

Gunstock General Manager Tom Day told The Laconia Daily Sun that the mass resignation, which he characterized as the "nuclear option," was made because the Gunstock Area Commission was moving to take greater day-to-day control of the resort, which is a financially independent organization under the commission's management.

In the wake of the resignations, Sununu had criticized the commissioners, saying they had lost the trust of Belknap County residents. 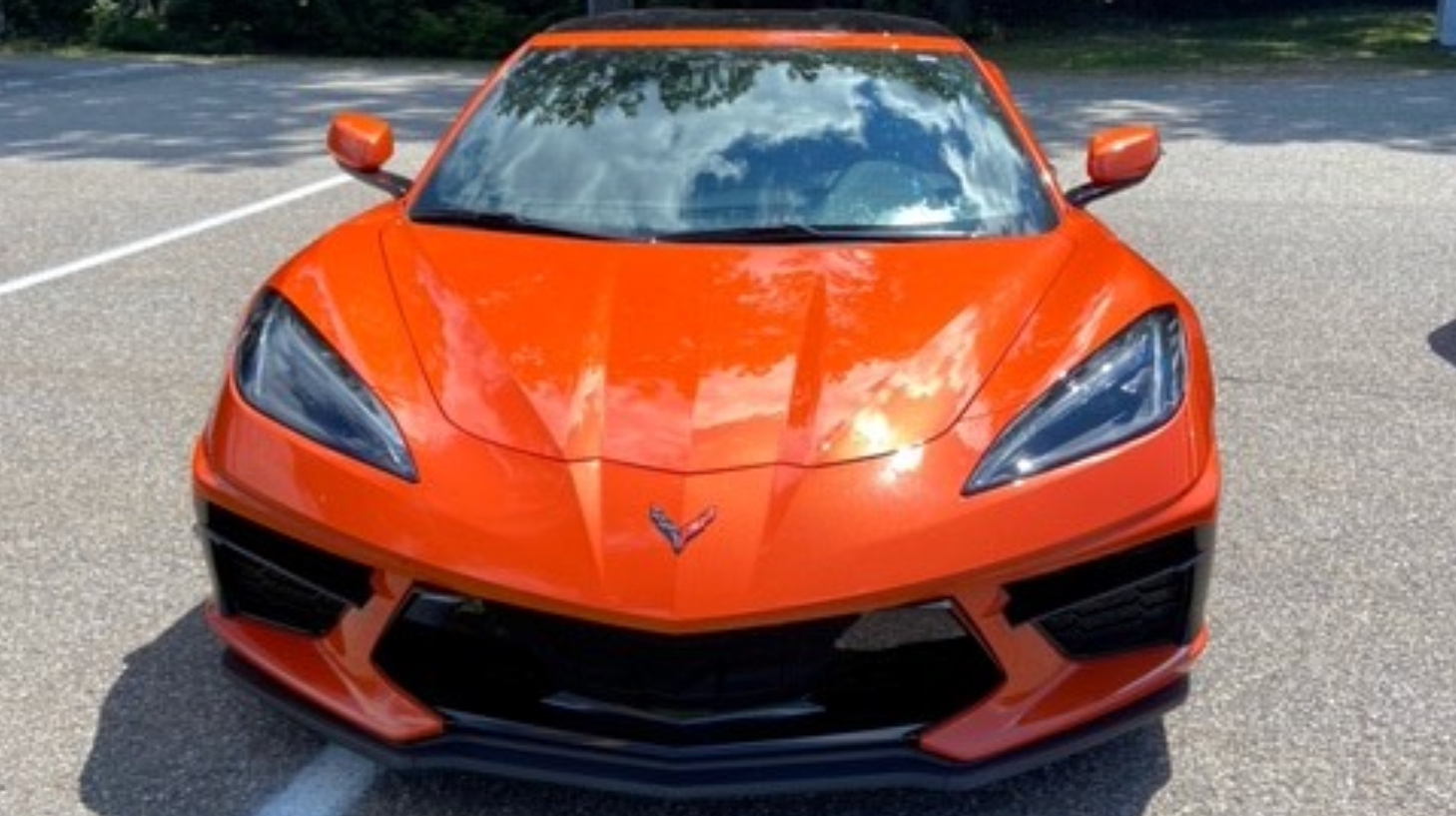