Heber López is 5th Journalist Killed in Mexico This Year

A journalist was shot dead in the southern state of Oaxaca on Thursday, the fifth killed this year in Mexico, the state prosecutor's office said in a statement.

An official with the Oaxaca state security agency, who requested anonymity, confirmed that the victim was Heber López, director of the online news site Noticias Web.

The Oaxaca state prosecutor's office said that two suspects in the killing were in custody and a gun had been recovered from them. 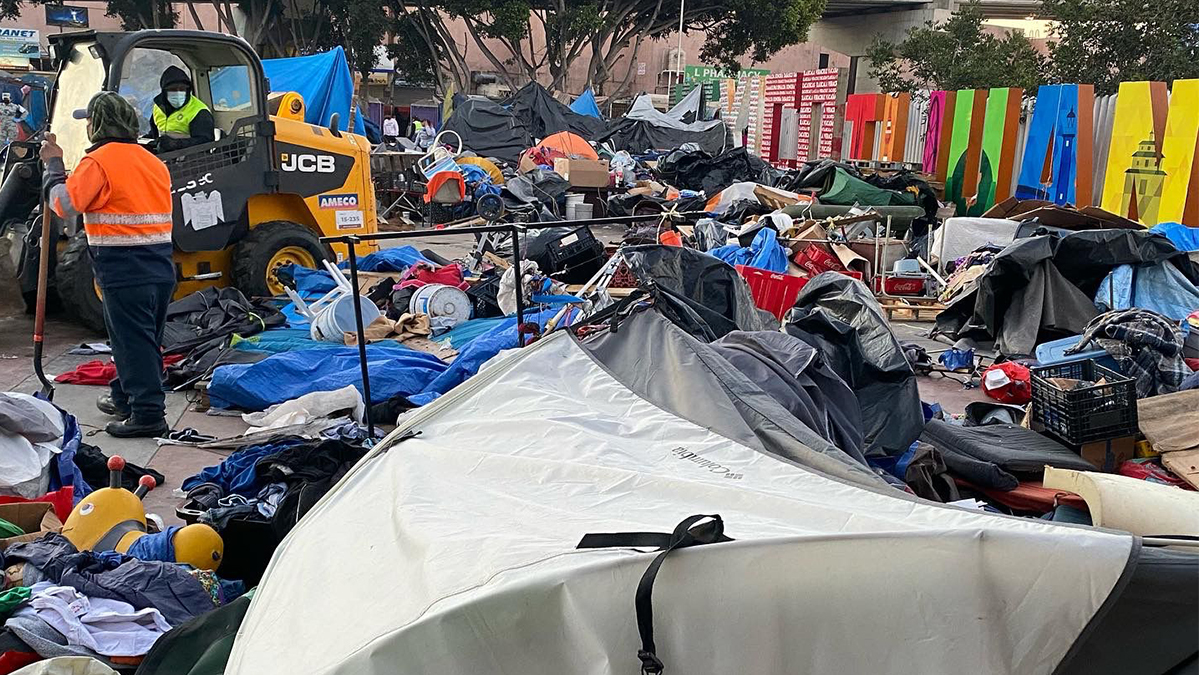 Witnesses said that around 6:30 p.m., López was in his office when a white vehicle carrying two men pulled up in front, Canseco Gutiérrez said. One man got out, walked into the office and shot López, he said.

Canseco Gutiérrez said he had just had breakfast with López on Wednesday. He said his friend had never told him he'd received threats, but he didn't doubt the killing had to do with his work.

He recalled that in June of last year, journalist Gustavo Sánchez Cabrera was killed by gunmen only about 20 minutes from Salina Cruz.

López’s murder follows those of four journalists in January.

On Jan. 31, Roberto Toledo, a camera operator and video editor for the online site Monitor Michoacan was shot by assailants as he prepared for an interview in Zitacuaro, Michoacan.

In the border city of Tijuana, crime photographer Margarito Martínez was gunned down outside his home Jan. 17. On Jan. 23, reporter Lourdes Maldonado López was found shot to death inside her car also in Tijuana.

Reporter José Luis Gamboa was killed in the Gulf coast state of Veracruz in an attack Jan. 10.

Jan-Albert Hootsen, Mexico representative of the Committee to Protect Journalists, said via Twitter: “The first six weeks of 2022 have been the deadliest for the Mexican press in over a decade.”