The cereal aisle has long been a curious place, an odd balance between healthy options and those that seem downright like dessert in a bowl with milk. While we’re rather used to pastries and cookies being reimagined as breakfast cereal, it’s not so often that candy goes that route — but Hershey’s Kisses have just been reinvented in a sweet new way.

General Mills has launched Hershey’s Kisses Cereal, and we won’t even have to wait to give it a try: The cereal is available at select retailers now and will become more widely available in January. 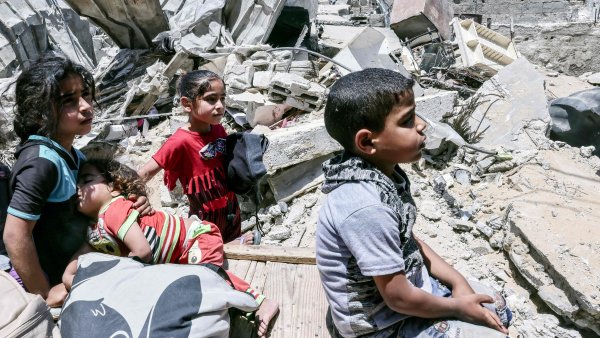 According to a representative for General Mills, the cereal “has a nice light crunch and smooth chocolate flavor” that is “perfect to enjoy on its own or to add a sweet twist to breakfast!” We plan on doing both. And soon.

This new cereal gives us so many questions. Will the chocolate pieces in milk mean we have chocolate milk to drink after we’re done with this cereal? If so, this may be a gift that just keeps on giving.

Hershey’s Kisses Cereal retails for $3.99 for a midsize box and $4.99 for a family-size box. Something tells us we’ll be going for the family-size variety.

As we can already find everything from Twinkies to Sour Patch Kids in our breakfast cereal, is Hershey’s Kisses really that much of a new direction? Maybe not. But it’s an exciting one!