The requirement stems from federal legislation passed by Congress in 2005

After being delayed several times due to the COVID-19 pandemic, REAL ID-compliant ID cards will be required to board a domestic flight or enter secure federal buildings, such as prisons or military facilities, in 2025 for Massachusetts residents 18 years of age and older.

You will still be able to board a domestic flight with a valid passport or passport card after the change, which is set for May 7, 2025. The deadline had originally been set for May 3, 2023, but the federal government changed that deadline on Monday.

The requirement stems from federal legislation passed by Congress in 2005 and adopted in Massachusetts in 2016.

REAL IDs are issued in all 50 states and designated by a star and surrounding gold circle that appears in the top right-hand corner of a Massachusetts driver's license or state ID card. In Massachusetts, a REAL ID can be obtained by visiting a Registry of Motor Vehicles Service Center.

What is a standard driver's license?

What is a REAL ID driver's license?

You can save time at an RMV Service Center by starting any driver's license or ID transaction online.

Those wishing to get a REAL ID while renewing their Massachusetts driver's license can do so, but must first fill out an application and provide documents proving their identity, their Social Security number, a written signature and two documents that show proof of residency. 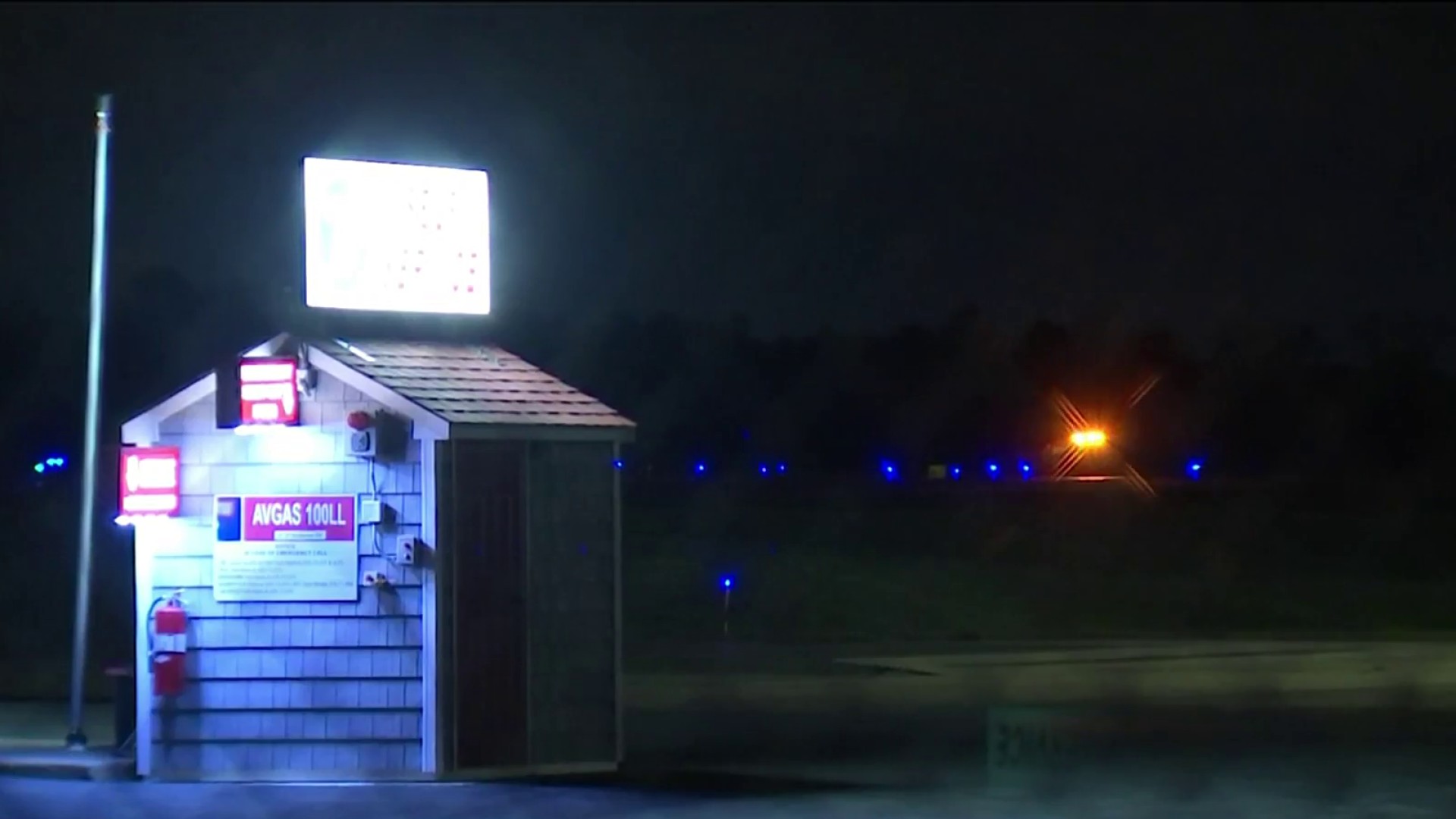 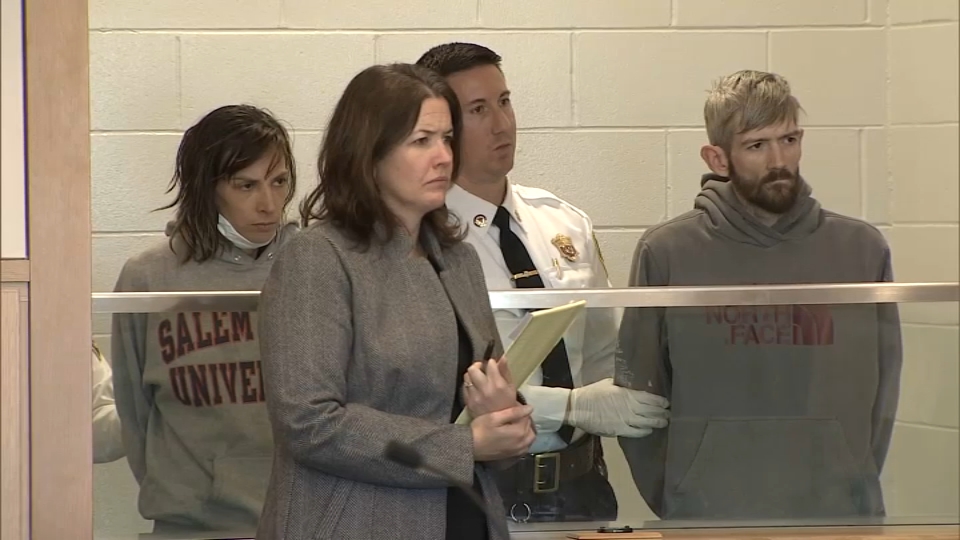 Man Found Dead in Lowell Home Had Been in Chest Freezer for a Week, Court Documents Say