The department said the officer was only trying to protect himself from injury, but the dog’s owner disagrees and is demanding answers

An investigation is underway in Brockton, Massachusetts, after one of the city’s police officers shot and killed a dog.

The department said the officer was only trying to protect himself from injury, but the dog’s owner disagrees and is demanding answers.

Angela Cordero said the officer was responding to a report of a traffic violation on her street in Brockton last week while her friend was watching her 1-year-old puppy Leah. When she got home, Leah had been shot in the head and killed.

“I was speechless. The dog is 11 inches off the ground. She’s a little micro-bully. She wasn’t a threat to anybody at all,” Cordero said.

Jennifer Wentworth was the friend who was watching the dog at the time. She said the dog was not being vicious or aggressive when approaching the officer. She said she was running to get the dog when the officer opened fire.

“He had no reason to shoot her at all. She was just coming to play,” Wentworth said.

Wentworth said after the officer shot the dog, he told her it was protocol.

“He could have tased her. He could have pepper-sprayed her, but no. He shoots her in the head and tells my friend that it’s protocol,” Cordero said.

A spokesperson for the Brockton Police Department released the following statement:

“A dog ran toward a police officer on Hermon Street shortly before 10am on Thursday. The officer discharged his firearm at the dog to protect himself from injury. The incident is under investigation.”

Since the shooting is still under investigation, police said an incident report could not be released.

The family is standing by their story that the use of force was not justified as they try to get justice for their dog.

“We have absolutely no answers,” Cordero said. 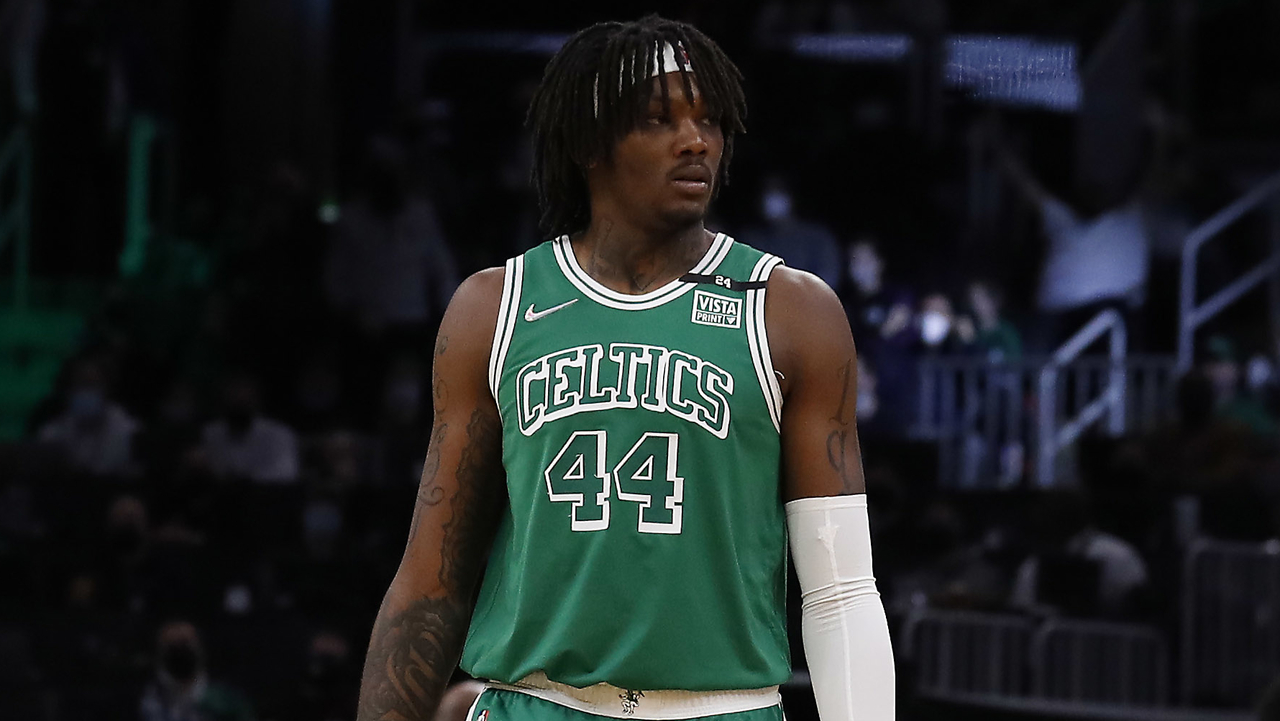 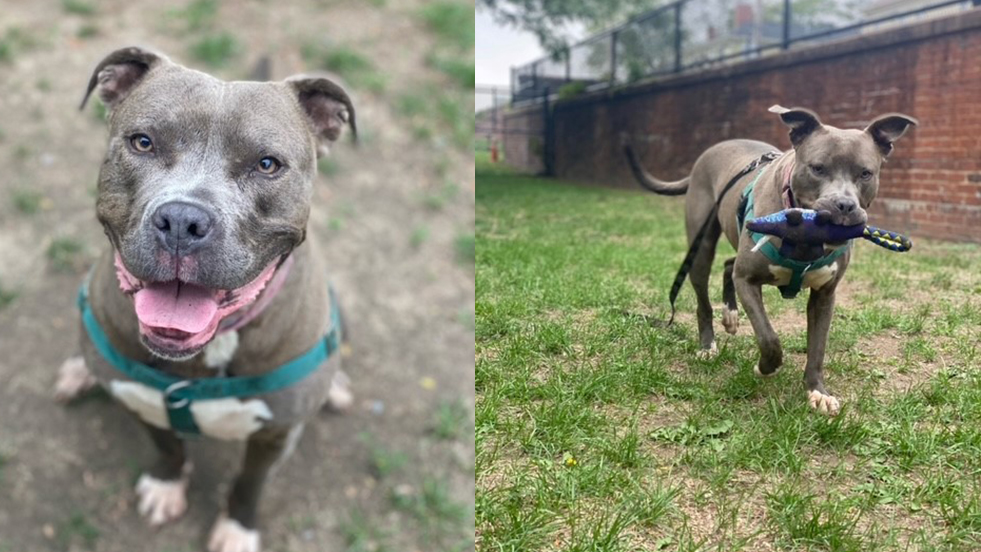