Thomas W. Driscoll of Chicopee was pronounced dead early Sunday at a Las Vegas hospital of head and neck injuries

Authorities have identified a 57-year-old Massachusetts man killed during the weekend in what police said was a single punch pre-dawn confrontation with another man on a Las Vegas Strip pedestrian walkway.

Thomas W. Driscoll of Chicopee, Massachusetts, was pronounced dead early Sunday at a Las Vegas hospital of head and neck injuries, the Clark County coroner said Monday. His death was ruled a homicide.

Leath remained jailed Monday without bail pending a Wednesday court appearance on a murder charge. Court and jail records did not immediately reflect the name of his defense attorney.

Police said Leath yelled at Driscoll and a woman on a pedestrian bridge, followed them, met them at the bottom of an escalator and attacked Driscoll, who collapsed to the ground after being punched.

The site was near Caesars Palace, the Bellagio, Bally's and the Flamingo resorts. 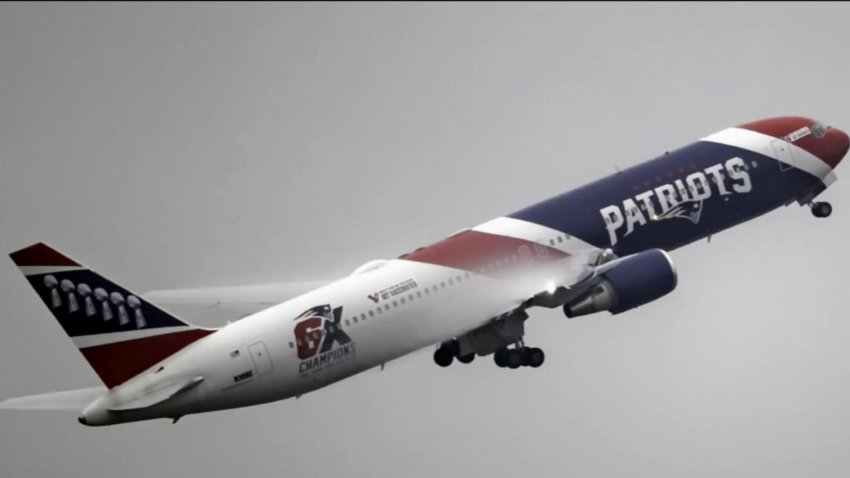 Here's Why the Patriots Planes Are Flying Commercial