Michelle Troconis, the former girlfriend of Fotis Dulos, was in court Friday with her new attorney, who has filed a motion to take her off house arrest.

Troconis, 45, was dating Fotis Dulos and has been charged with conspiracy to commit murder in connection with the disappearance of Dulos' estranged wife, Jennifer Dulos.

Jennifer Dulos has been missing since May 24 and law enforcement authorities believe she is dead.

Troconis has pleaded not guilty to all charges.

Fotis Dulos was charged with murder, kidnapping in the first degree, as well as other charges. He pleaded not guilty and there are many unanswered questions about the case against him following his death two days after attempting suicide at his Farmington home.

When asked whether Fotis Dulos’ death helped or hurt his client, Michelle Troconis' new attorney, Jon Schoenhorn, said that prosecutors have now turned their attention to Troconis to make their case worthwhile.

However, Schoenhorn also said the suicide note Dulos left behind could help his client’s case.

“He specifically directs his attorney to disclose the truth,” the Hartford-based attorney said of the note police say was found beside Dulos when he tried to commit suicide by carbon monoxide poisoning in a car last month.

Schoenhorn has filed three motions. One asks that the case be moved from Stamford to Hartford.  Schoenhorn said that while the state alleges Dulos’s death occurred in New Canaan, the crimes Troconis is accused of and pleaded not guilty to were alleged to have happened elsewhere.

“There isn’t one word in that multi-page arrest warrant suggesting that any conspiracy is alleged to have either hatched, formed or been carried out anywhere other than in either Farmington, I guess East Granby is mentioned, Avon and Hartford,” he said.

Although Schoenhorn said his main argument is that the case should have been heard in Hartford in the first place, moving it out of Stamford might be beneficial to his client for another reason -- finding a fair and impartial jury.

“The jurors up here, in my opinion so far, would be less prejudiced than down in New Canaan where there are these vigils, there's all these memorials,” said Schoenhorn.

When asked for an explanation of why Troconis was allegedly caught on camera in a pickup in Hartford with Fotis Dulos the night Jennifer Dulos disappeared, Schoenhorn pointed to the suicide note allegedly penned by Dulos.  It says Troconis is innocent, and that Dulos' attorney can explain why the pair was on Albany Avenue on May 24.  The state said surveillance footage shows Dulos throwing away bags of trash. Blood evidence was later collected from garbage bags in that same vicinity that prosecutors said contain Jennifer’s DNA.

More on the Dulos Investigation 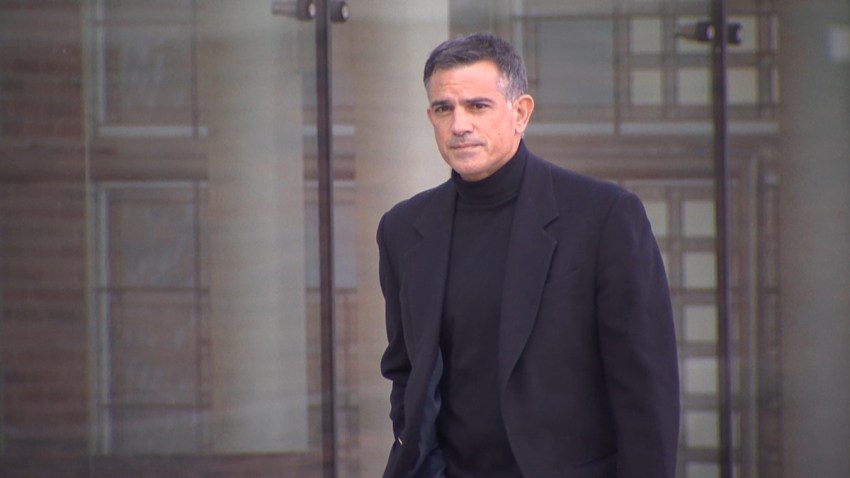 ’Fotis Was No Killer’: Family of Fotis Dulos Releases Statement 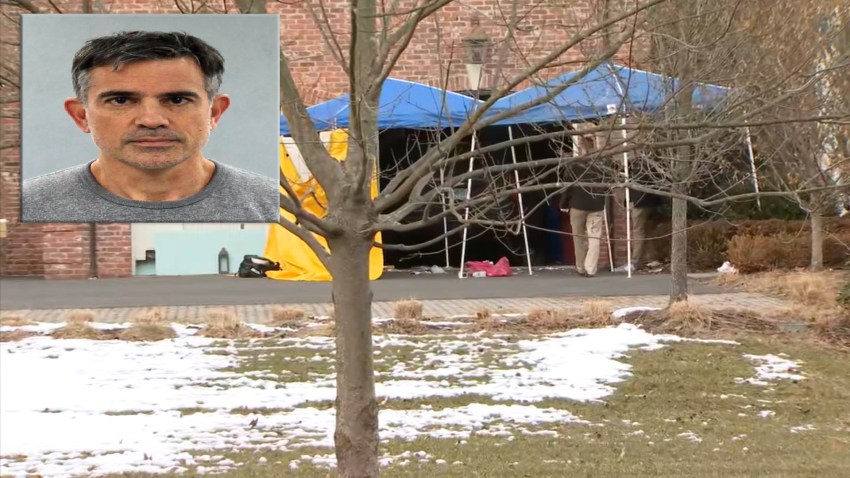 ‘Enough Is Enough’: Read the Note Left by Fotis Dulos

“I’m not going to get into any specifics. I’m not in a position, I haven’t seen any videos, right? What has been reported in the media speaks for itself, we’ll deal with that with an explanation,” said Schoenhorn.

Schoenhorn filed a discovery motion to obtain all of the state’s evidence against his client. NBC Connecticut asked him about speculation made by Fotis Dulos’ defense team that Jennifer Dulos might still be alive.

“To be honest with you, I have no idea,” said Schoenhorn.

He pointed to the fact that he hasn’t read the warrant or received evidence from the state.

“I have requested any evidence that suggests that either she has not passed away or may have taken her own life,” he said.

Troconis has been arrested three times, on charges of tampering with evidence, hindering prosecution and conspiracy to commit murder -- all of which she’s pleaded not guilty to. The state alleges Troconis changed her story three times during police interrogations.

Her new attorney said he’ll be listening to those police interviews very closely to see if Troconis understood what police were asking her.

Schoenhorn asked that a Spanish-speaking interpreter will be present during Friday’s hearing.

“If I find that there’s any misrepresentations or find that there was a deliberate disregard of what really happened. then I will be filing appropriate motions, including motions for sanctions and motions to dismiss,” he said.

He’ll also be asking that Troconis’ house arrest be lifted.

“She can’t even leave to go shopping. She depends on others to just get her groceries. She has a 13-year-old daughter who now goes to school out of state. She cannot visit her,” he said. “If the daughter comes to visit her here in Connecticut, she can’t even go out to get ice cream with her.”

Schoenhorn said Troconis has turned in her passport so she can’t travel internationally, but should be allowed to travel in the states.

“She certainly not a flight risk. She’s been under such scrutiny. There’s no place she could go that she wouldn’t be fairly and easily recognized,” he said.

Jennifer Dulos is still missing. Police have a dedicated website on the search for her. They have set up a tipline at 203-594-3544 as well as a dedicated email address, findjenniferdulos@newcanaanct.gov.