Massachusetts Gov. Charlie Baker announced a series of new restrictions Tuesday aimed at stemming the surge in coronavirus cases and hospitalizations since the Thanksgiving holiday.

The new rules crack down on gatherings and businesses and require hospitals to halt most elective surgeries.

Tuesday was the second time this month that Baker has announced new, more restrictive measures to combat the growing second surge of COVID-19. On Dec. 8, Baker announced that the state would move back a step in his phased reopening plan effective Dec. 13. That rollback meant capacity limits were lowered across an array of businesses, some indoor recreation venues were ordered to close again, and rules around mask-wearing and dining out were tightened.

Here's what we know about the new regulations, which go into effect on Saturday:

Workers and staff will not count towards the occupancy count for restaurants, places of worship, close contact personal services, and retail businesses.

Christopher Carlozzi, Massachusetts director of the National Federation of Independent Business, called it "unfortunate" that Baker chose to further reduce capacity for small businesses, many of which have "followed the rules and dutifully adhered to all state guidelines," when the governor has repeatedly cited private gatherings as the primary driver of COVID-19 spread.

"These businesses have overcome the odds and survived despite facing a months-long shutdown, fewer customers, increased restrictions, and higher operating costs, but the new capacity limits may result in their doors shutting permanently," he said. "The new restrictions will hit struggling restaurants the hardest, an industry already ravaged by the pandemic."

The governor acknowledged Tuesday that the two-week reduction in capacity will be tough for some businesses to manage, especially restaurants and entertainment businesses, and he said that he plans to detail "a significant economic relief fund for the commonwealth's small businesses that will be most negatively affected by these decisions" at a press conference Wednesday.

Cracking down on gatherings

Baker has been concerned about the possibility of the December holidays -- Hanukkah, Christmas, Kwanzaa and New Year's Eve/Day -- leading to a repeat of the spike in COVID-19 cases that Massachusetts saw in the aftermath of Thanksgiving.

While he has been urging residents to alter their traditions and celebrate the holidays differently for this one year, Baker said Tuesday that he decided to make his newest round of restrictions effective the day after Christmas -- and therefore after many of the gatherings he is concerned about will have taken place -- so he would not disrupt the religious celebration of Christmas and because he hopes many people will physically attend Mass, which is Christmas tradition for some Christians.

"Honestly, the main reason we picked the day after Christmas instead of the day before Christmas was we know that many people, hopefully, will participate in a faith service of some kind -- safely -- on Christmas Eve or Christmas Day," the governor said. "Now, it's perfectly possible to do that safely. And we would hope people would follow the rules, follow the guidance, do the things we've talked about if they choose to do that."

Massachusetts residents are rushing to get tested ahead of holiday travel. With all the demand for tests, Gov. Charlie Baker says the state will boost supply. However, the governor also made it clear Monday that while testing is helpful, it's best for everyone to just stay home.

Massachusetts hospitals must push back or cancel most elective inpatient invasive procedures that are nonessential starting Saturday as well, the state announced.

Secretary of Health and Human Services Marylou Sudders said that, of those surgeries, ones that "would lead to high risk or significant decline of an in individual's health" are excepted. And the rules don't affect things like emergency care or screenings -- they're aimed instead at keeping hospital capacity available ahead of a possible new surge.

Patients are reminded to still seek necessary care at their hospital or from their health care provider.

"Our hospitals are now under significant pressure and we're heading toward another period, this holiday stretch, where we're likely to see another significant increase in cases and hospitalizations unless everybody plays a very different game than the one we all played at Thanksgiving," Baker said. "As a result, we think it's appropriate to take action now to slow that spread. And we must do so in a way that can avoid overriding our hospital system." 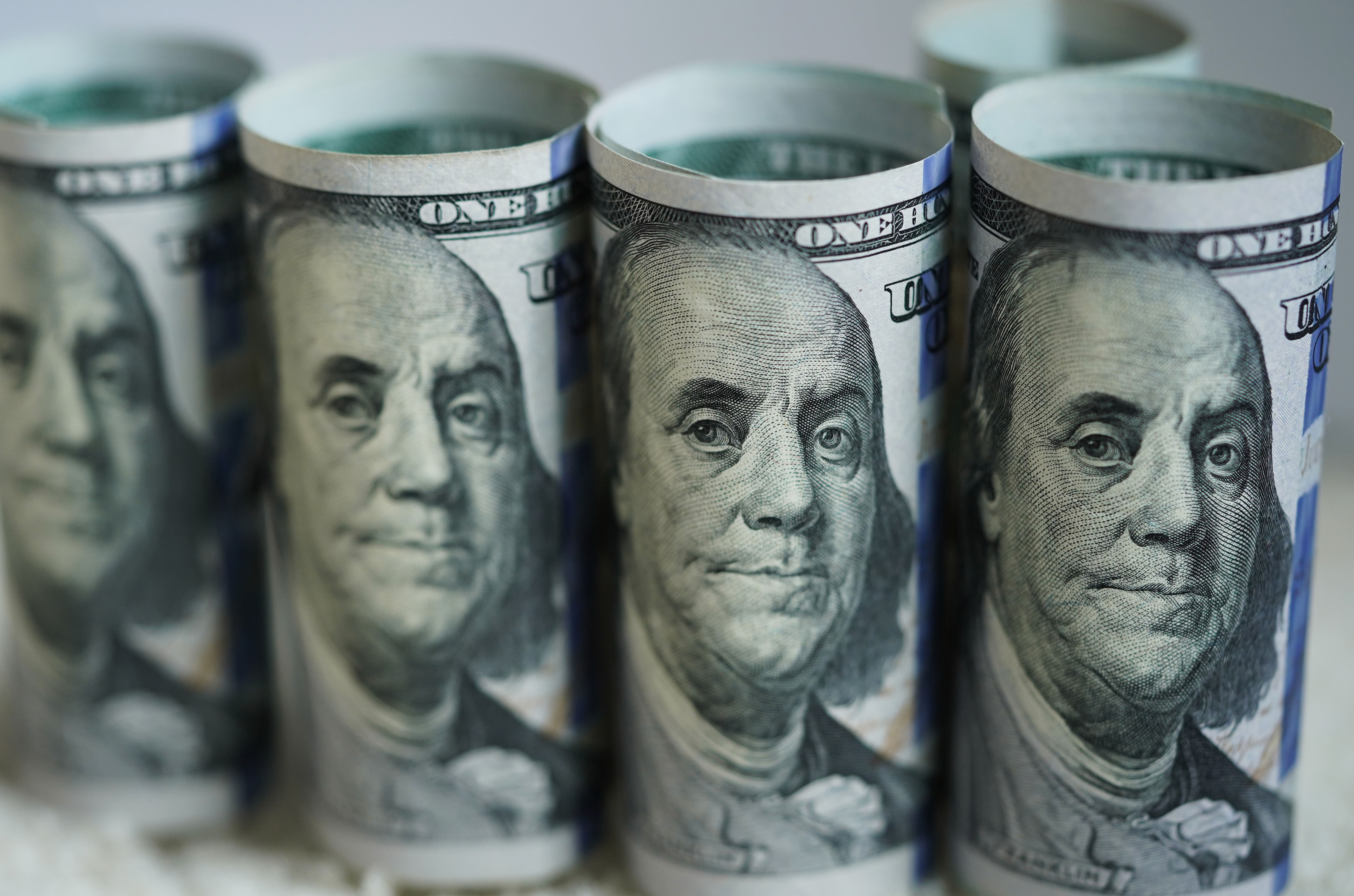 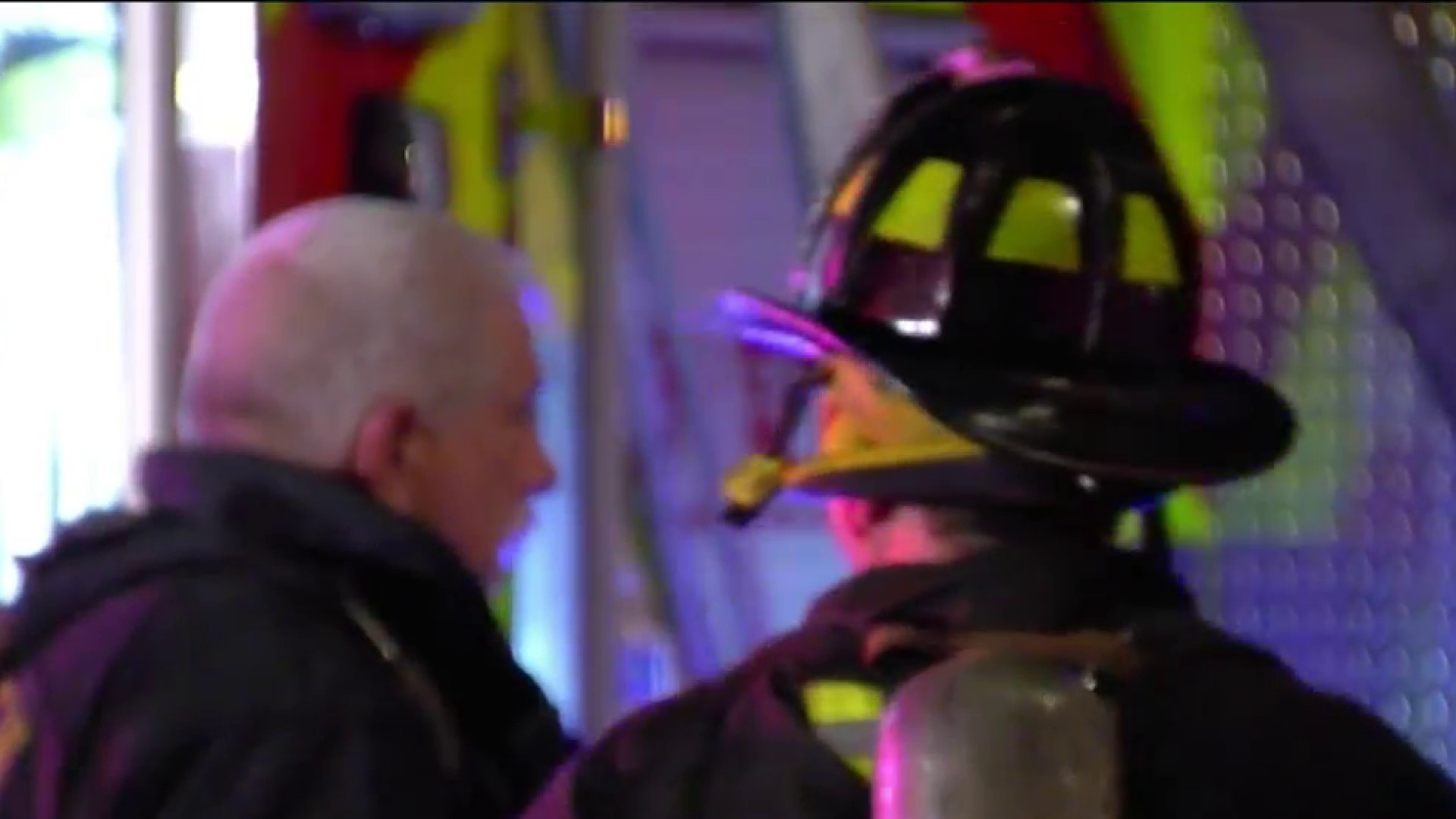 ‘Ready When They Are': Firefighters, EMTs Frustrated by Mass. Vaccine Plan