The deal does not release any of the company’s executives or owners from criminal liability.

Purdue Pharma, the company that makes OxyContin, the powerful prescription painkiller that experts say helped touch off an opioid epidemic, will plead guilty to three federal criminal charges as part of a settlement of more than $8 billion, the Justice Department announced Wednesday.

The company will plead guilty to conspiracy to defraud the United States and violating federal anti-kickback laws. The resolution is detailed in a bankruptcy court filing in federal court.

The deal does not release any of the company’s executives or owners — members of the wealthy Sackler family — from criminal liability, and a criminal investigation is ongoing. But one state attorney general said the agreement fails to hold the Sacklers accountable.

The settlement is the highest-profile display yet of the federal government seeking to hold a major drugmaker responsible for an opioid addiction and overdose crisis linked to more than 470,000 deaths in the country since 2000. 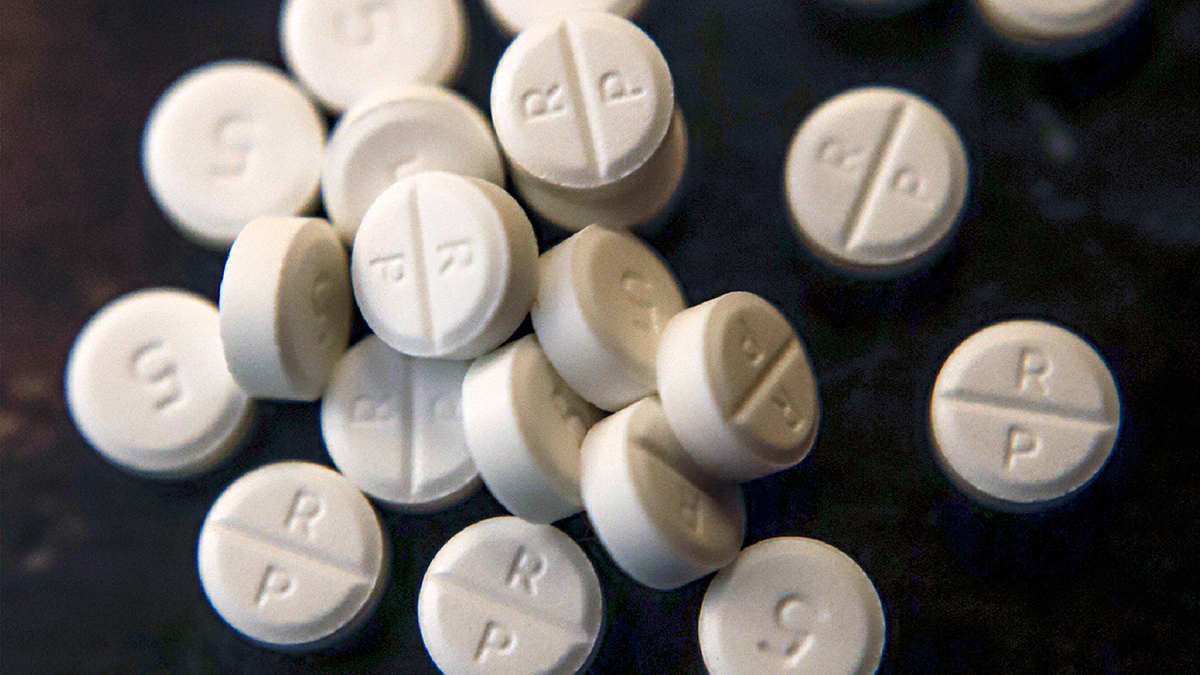 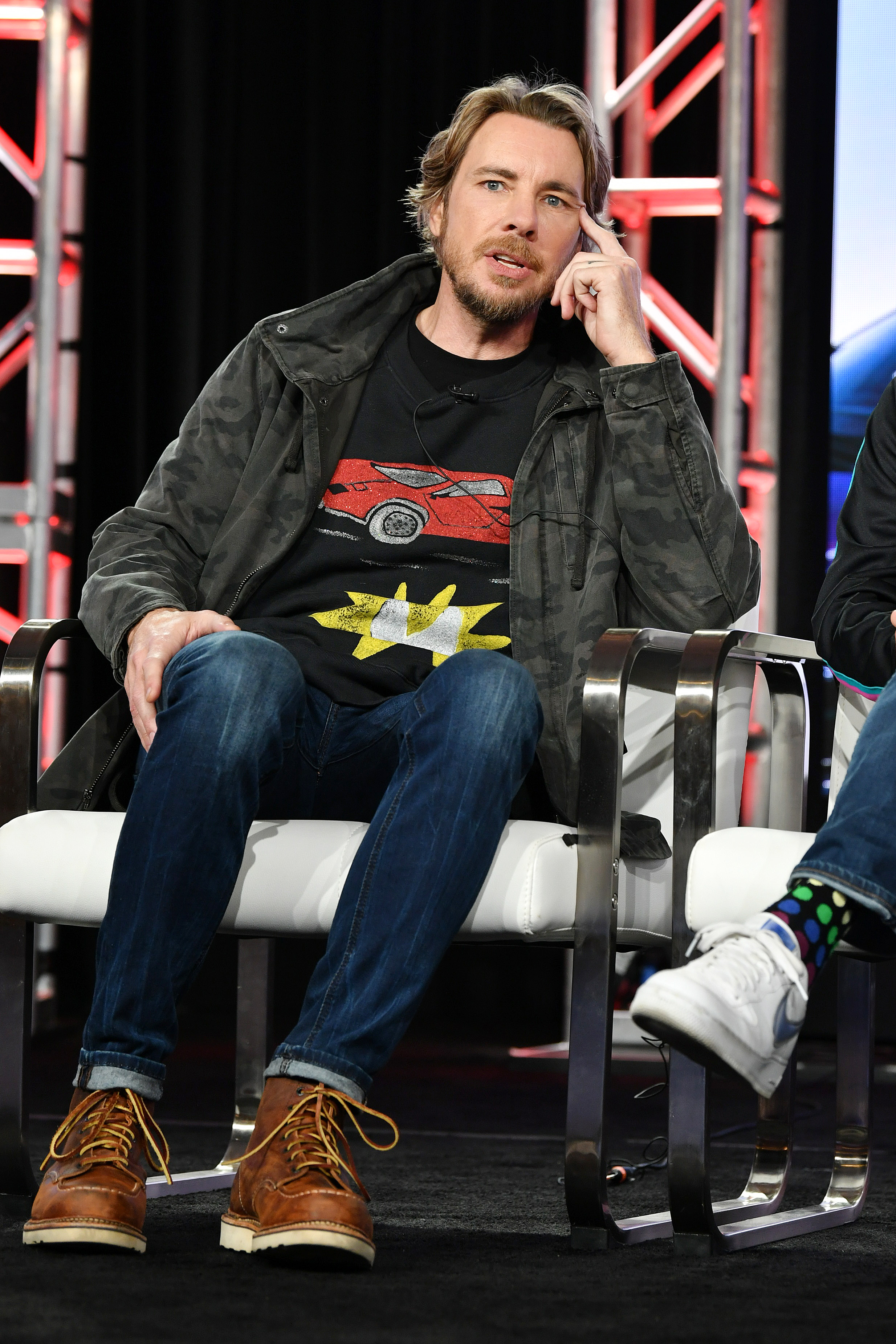 The deal comes less than two weeks before a presidential election where the opioid epidemic has taken a political back seat to the coronavirus pandemic and other issues. But it does give President Donald Trump’s administration an example of action on the addiction crisis, which he promised early in his term.

To Massachusetts Attorney General Maura Healey, the Justice Department “failed” and she said in a statement that she was not done with either Purdue or the Sacklers. “Justice in this case requires exposing the truth and holding the perpetrators accountable, not rushing a settlement to beat an election,” she said.

As part of the resolution, Purdue is admitting that it impeded the Drug Enforcement Administration by falsely representing that it had maintained an effective program to avoid drug diversion and by reporting misleading information to the agency to boost the company's manufacturing quotas, the officials said.

A Justice Department official said Purdue had been representing to the DEA that it had “robust controls” to avoid opioid diversion but instead had been “disregarding red flags their own systems were sending up.”

Purdue is also admitting to violating federal anti-kickback laws by paying doctors, through a speaking program, to induce them to write more prescriptions for the company’s opioids and for using electronic health records software to influence the prescription of pain medication, according to the officials.

Purdue will make a direct payment to the government of $225 million, which is part of a larger $2 billion criminal forfeiture. In addition to that forfeiture, Purdue also faces a $3.54 billion criminal fine, though that money probably will not be fully collected because it will be taken through a bankruptcy, which includes a large number of other creditors. Purdue will also agree to $2.8 billion in damages to resolve its civil liability.

The COVID crisis has made the opioid crisis even worse, as people suffering from addiction delay treatment and additional people turn to substance abuse. And now, drug overdoses are hitting the city's Black communities particularly hard, NBC10's Mitch Blacher reports.

Purdue would transform into a public benefit company, meaning it would be governed by a trust that has to balance the trust’s interests against those of the American public and public health, the officials said. The Sacklers would not be involved in the new company and part of the money from the settlement would go to aid in medically assisted treatment and other drug programs to combat the opioid epidemic, the officials said. That arrangement mirrors a key element of the company's proposal to settle about 3,000 lawsuits filed by state, local and Native American tribal governments.

As part of the plea deal, the company admits it violated federal law and “knowingly and intentionally conspired and agreed with others to aid and abet” the dispensing of medication from doctors “without a legitimate medical purpose and outside the usual course of professional practice,” according to a copy of the plea agreement obtained by the AP.

The company is also required to cooperate with the ongoing federal investigation and potential other prosecutions.

But even before the deal was announced, it was facing resistance from state attorneys general, Democratic members of Congress and advocates who wrote Attorney General William Barr asking him not to make the bargain with the company and the family. They said it does not hold them properly accountable and they raised concerns about some of the details.

“Millions of American families impacted by the opioid epidemic are looking to you and your Department for justice. Justice for the sleepless nights spent worrying about sons and daughters trapped in the grip of substance use disorder, justice for the jobs lost and the lives ruined, and justice for the lives of loved ones lost to overdoses,” 38 Democratic members of Congress wrote. “If the only practical consequence of your Department’s investigation is that a handful of billionaires are made slightly less rich, we fear that the American people will lose faith in the ability of the Department to provide accountability and equal justice under the law.”

The Sackler family has already pledged to hand over the company itself plus at least $3 billion to resolve thousands of suits against the Stamford, Connecticut-based drugmaker. The company — but not the family — declared bankruptcy as a way to work out that plan, which could be worth $10 billion over time.

Philadelphia is the first place in the country to open a supervised injection site. NBC10’s Mitch Blacher tells us all we need to know about the facility in South Philly that will allow drug users to inject opioids.

About half the states oppose that settlement, and also wrote Barr to ask him not to make the federal deal that includes converting Purdue into a public benefit corporation. They say it would be wrong for governments to rely on earnings from the sale of more OxyContin to fund programs to mitigate the toll of an opioid crisis wrought by prescription drugs as well as heroin and illicitly produced fentanyl.

With the terms of the Justice Department deal, the federal government gives a strong endorsement to the idea of a version of Purdue continuing as a “public benefit corporation.” If that plan does not end of being the heart of the reorganization through bankruptcy court, the U.S. could make Purdue pay it more, potentially unraveling any other settlement arrangement.

The state governments that oppose the settlements are pushing in bankruptcy court for documents that would spell out how much Sackler family members made from the sale of OxyContin over the years.

The Sackler family was once listed among the nation’s wealthiest by Forbes magazine. A 2019 court filing said they had made up to $13 billion over the years from the blockbuster drug, though a lawyer said they brought in far less after taxes and reinvestment in the company.

Until recently, the family’s name was on museum galleries and educational programs around the world because of gifts from family members. But under pressure from activists, institutions from the Louvre in Paris to Tufts University in Massachusetts have dissociated themselves from the family in the last few years.

It’s not the first time Purdue has admitted wrongdoing: The company and three executives pleaded guilty to federal criminal charges in 2007 and paid more than $630 million in a settlement. But after that, the nation’s addiction crisis only deepened.

As the maker of the best-known prescription opioid, Purdue is the highest-profile player in the opioid crisis, but it’s far from the other one. Trials against other drugmakers and distributors that were scheduled for this year have been pushed back due to the coronavirus.