Hill, whose district covers Los Angeles County, announced her resignation on Sunday amid an ethics probe

George Papadopoulos, a former Trump campaign aide who was a key figure in the FBI's Russia probe, filed paperwork Tuesday to run for the U.S. House seat being vacated by Democrat Katie Hill.

Papadopoulos didn't immediately comment, but on Sunday he tweeted, "I love my state too much to see it run down by candidates like Hill. All talk, no action, and a bunch of sellouts."

Hill, whose district covers Los Angeles County, announced her resignation on Sunday amid an ethics probe into allegations she had an inappropriate relationship with a staff member.

Papadopoulos, meanwhile, was a key figure in the FBI's Russia probe into ties between Russia and the Trump campaign.

The FBI's counterintelligence investigation that later became the Mueller probe was triggered, in part, from a tip from an Australian diplomat who had communicated with Papadopoulos. Papadopoulos told the diplomat, Alexander Downer, in May 2016 that Russia had thousands of stolen emails that would be potentially damaging to Hillary Clinton.

His lawyers have sought a pardon from the president, though Papadopoulos contends that's unlikely to come to fruition. 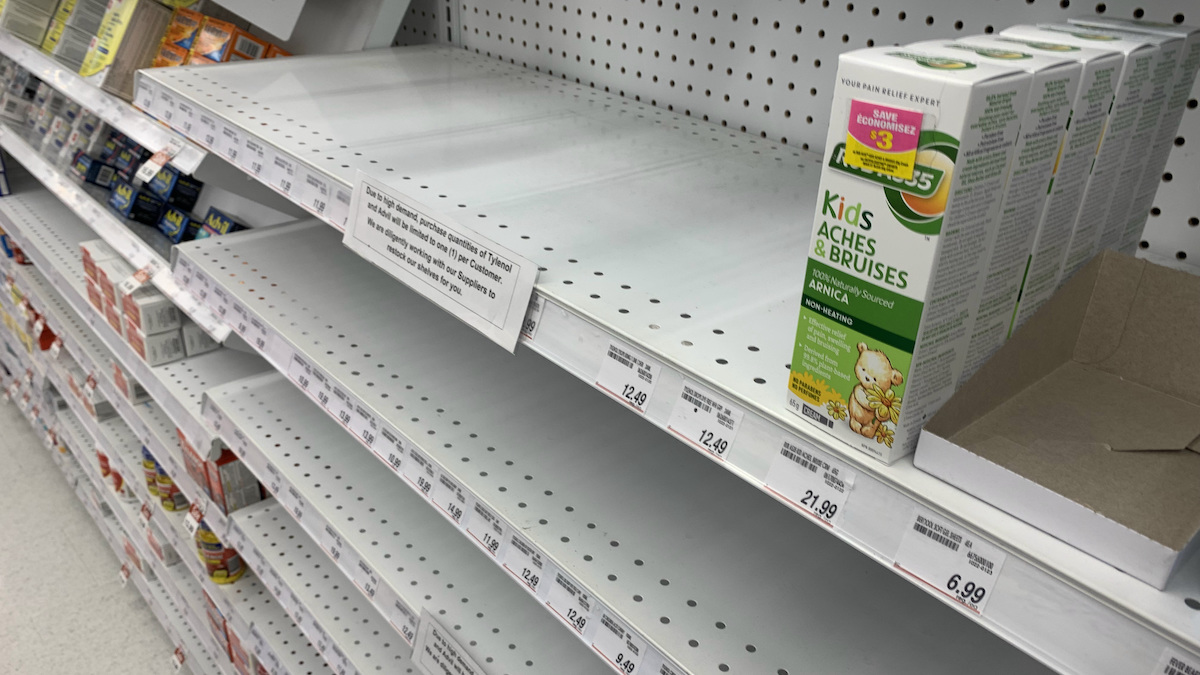 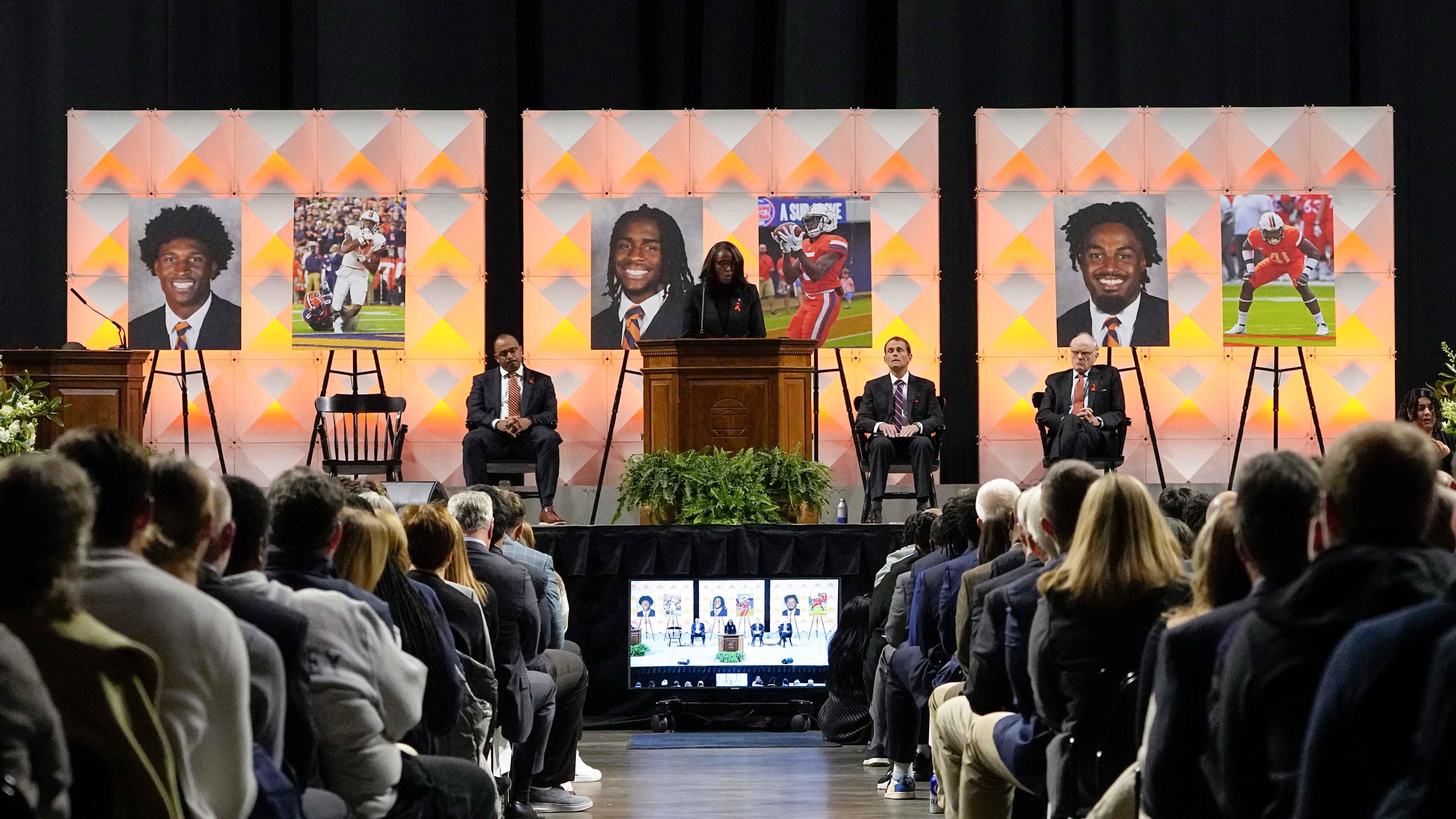 University of Virginia 1 hour ago

In the last few months, he's been working on a working on a documentary series with his wife about their interactions with the special counsel's team. He's also on the board of advisers for a medical marijuana company that is hoping to help use cannabis to combat the opioid epidemic.

Papadopoulos was the first of five Trump aides to plead guilty as part of Mueller's investigation. He wants the government to declassify material, including authorizations by the Foreign Intelligence Surveillance Court that he contends could prove he was unlawfully targeted.

Attorney General William Barr appointed a U.S. attorney who is conducting a criminal investigation examining origins of Mueller's probe. The current investigation is examining what led the U.S. to open a counterintelligence investigation into the Trump campaign and the roles that various countries played in the U.S. probe. Prosecutors are also investigating whether the surveillance and intelligence-gathering methods used during the investigation were legal and appropriate

Papadopoulos enters a field of at least three other Republicans and one Democrat. The other Republicans are Navy veteran Mike Garcia, bank executive Angela Jacobs Underwood and Mark Cripe, who works for the Los Angeles County Sheriff's Department. Former Republican Rep. Steve Knight, who lost the seat to Hill in 2018, is also considering running.

The seat was the last Los Angeles County seat to be held by Republicans before Hill's victory and was one of seven Democrats flipped last year.

State Assemblywoman Christy Smith is the only Democrat in the race so far. She quickly criticized Papadopoulos on Tuesday.

"If he pled guilty to lying to the FBI - how do we know he'll tell us the truth?" Smith tweeted. "We deserve someone from our community serving as our voice - not (Trump's) wannabe political hack!"

A special election to fill Hill's seat cannot be set by Gov. Gavin Newsom until she officially leaves Congress, which she has not done. It's possible there is no special election, depending on how long she waits to leave office. That would make the next election for the seat in November 2020.