New England's loss brings its record to 6-6 heading into a Week 14 matchup vs. the Arizona Cardinals. As of now, Bill Belichick's group does not have a playoff spot.

The New England Patriots failed to exact revenge on the Buffalo Bills on Thursday night as they once again were outclassed by their AFC East foe, 24-10.

The game was even more lopsided than the final score suggests. Buffalo dominated the time of possession 38:08 to New England's 21:52. Quarterback Josh Allen and the dynamic Bills offense were 9-for-15 on third down and the Patriots were 3-for-12.

Who are the best '20 Under 25' athletes in Boston sports? Cast your vote here

New England's loss brings its record to 6-6 heading into a Week 14 matchup vs. the Arizona Cardinals. As of now, Bill Belichick's group does not have a playoff spot.

Here are three takeaways from the Patriots' second consecutive defeat. 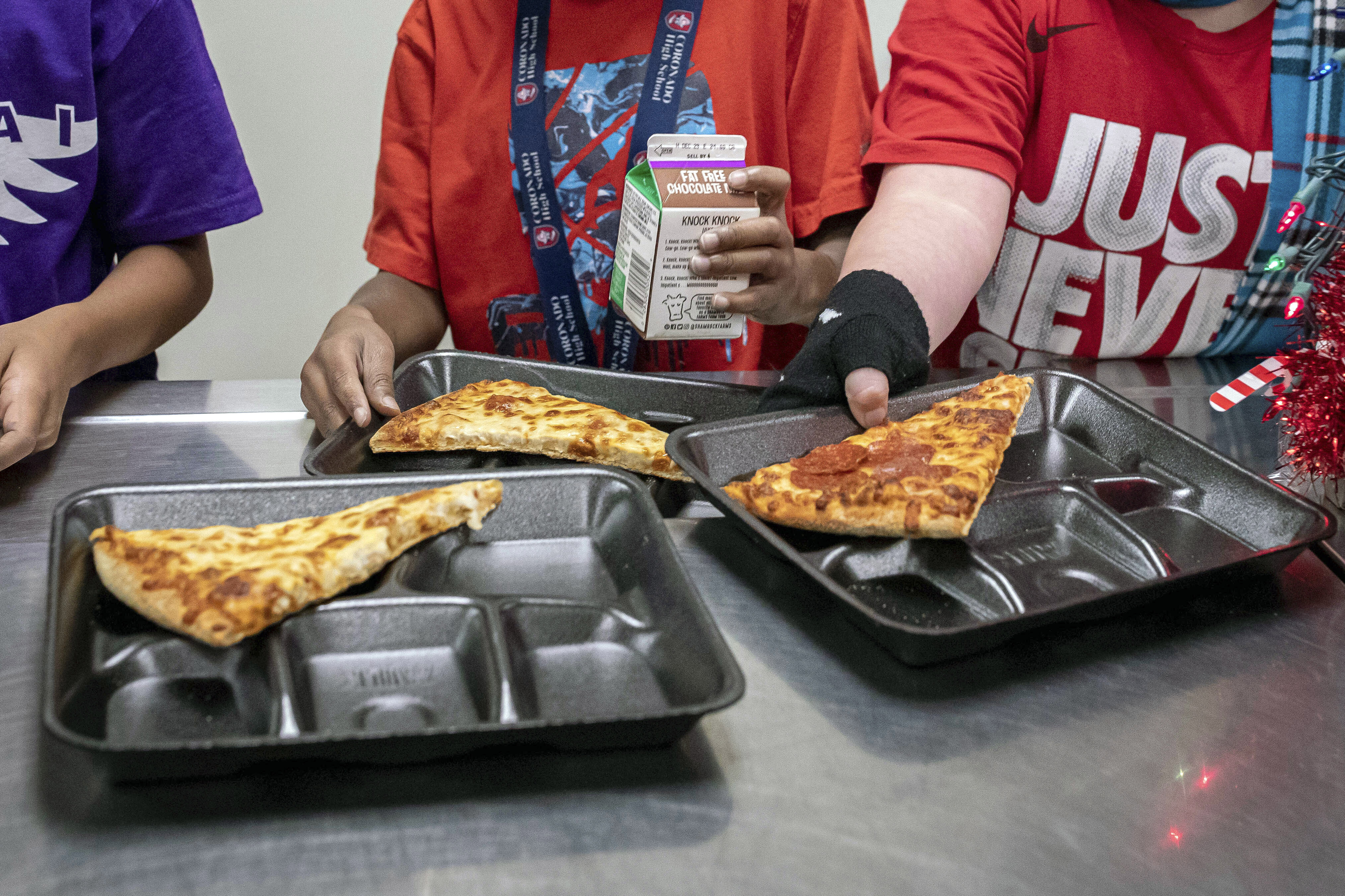 Mac Jones and the Patriots offense came crashing back down to earth after last week's encouraging showing vs. the Minnesota Vikings.

A botched handoff on the third play of the game set the tone for the rest of the night. While Jones didn't turn the ball over, the second-year quarterback couldn't get anything going outside of a 48-yard screen to Marcus Jones, who did the bulk of the work on his exciting first-quarter touchdown.

Other than that TD, the Patriots offense's first half was filled with nothing but three-and-outs and a missed field goal by Nick Folk.

It didn't get any better from there. Mac Jones threw for only 11 yards in the entire third quarter as the Patriots possessed the ball for only one drive just over three minutes. Their only red zone trip came with four minutes remaining in the fourth quarter. The short-handed offensive line didn't help as Jones hardly had time to throw and the run game struggled for most of the night.

This year's New England Patriots team has not looked like one coached by Bill Belichick. A lack of discipline has resulted in countless costly penalties, and poor play-calling hasn't helped the offense's cause either.

Penalties were a major issue in last week's loss to the Vikings and they continued to be a factor early and often in Week 13. Rookie cornerback Jack Jones was flagged for pass interference on a third down, guard Cole Strange had an offensive holding near the Patriots' own goal line on the same play as Mac Jones' intentional grounding, and there was a holding on a kickoff return as well as a delay of game on a punt. Altogether, the Patriots were penalized six times for 62 yards.

The costly penalties were topped off by mind-numbing coaching decisions toward the end of the first half. The Patriots had the ball with a chance to make it a one-score game heading into halftime, but Matt Patricia's questionable play-calling proved costly.

After New England's defense forced a turnover, the offense took over at their own 42 but failed to take advantage due to brutal clock management. The outcry on Twitter just about summed it all up.

Nick Folk's missed 48-yard field goal put the icing on the cake, and the offense wasn't able to recover. They were kept off the scoreboard until Folk finally put one through the uprights with the game already out of hand late in the fourth.

The Patriots offense didn't give fans much to cheer about in this game, but rookie kick returner/defensive back Marcus Jones was an unexpected bright spot.

On his first professional offensive snap, Marcus Jones showed he can be a valuable weapon for Mac Jones. The third-rounder out of Houston did his best Tyreek Hill impression by taking a 48-yard screen to the house in the first quarter.

Jones was the team's leading receiver with 51 yards. Rookie Tyquan Thornton had the next-highest receiving total with 31.

As our Phil Perry explained back in May, Marcus Jones has the skill set to be a legitimate slot receiver for the Patriots. He's still needed in the return game and on defense, but it's tough not to salivate over the thought of more play calls like that one. Matt Patricia and Co. would be wise to involve Jones in this anemic offense more in the future.

Jones also notched a pass breakup and a special teams tackle. Two weeks removed from his game-winning punt-return TD vs. the New York Jets, he continues to prove himself as a true Swiss Army Knife in his debut season.