Law enforcement officials released a trove of video evidence Monday in the ongoing investigation of a fatal October shooting of a cinematographer by actor and producer Alec Baldwin on the set of a Western movie.

Data files released by the Santa Fe County Sheriff's office included a video of investigators debriefing Baldwin within hours of the fatal shooting, talking with him inside a compact office. The investigation files also include rehearsal clips that show Baldwin in costume as he practices a quick-draw maneuver with a gun.

Santa Fe County Sheriff Adan Mendoza said in a statement that the investigation by his agency remains open and ongoing as it awaits the results of ballistics and forensic analysis from the FBI as well as studies of fingerprint and DNA.

“The sheriff’s office is releasing all files associated with our ongoing investigation,” he said in the statement. Those files also include photos of ammunition from the set and examination reports.

At a ranch on the outskirts of Santa Fe on Oct. 21, 2021, Baldwin was pointing a gun at cinematographer Halyna Hutchins when it went off, killing Hutchins and wounding the director, Joel Souza. They had been inside a small church during setup for filming a scene.

In a video taken by police later that day, Baldwin makes a few frantic calls as he awaits a meeting with law enforcement officials.

“You have no idea how unbelievable this is and how strange this is,” he says over the phone.

New Mexico’s Occupational Health and Safety Bureau said Rust Movie Productions must pay $136,793, and distributed a scathing narrative of safety failures in violation of standard industry protocols, including testimony that production managers took limited or no action to address two misfires on set prior to the fatal shooting. 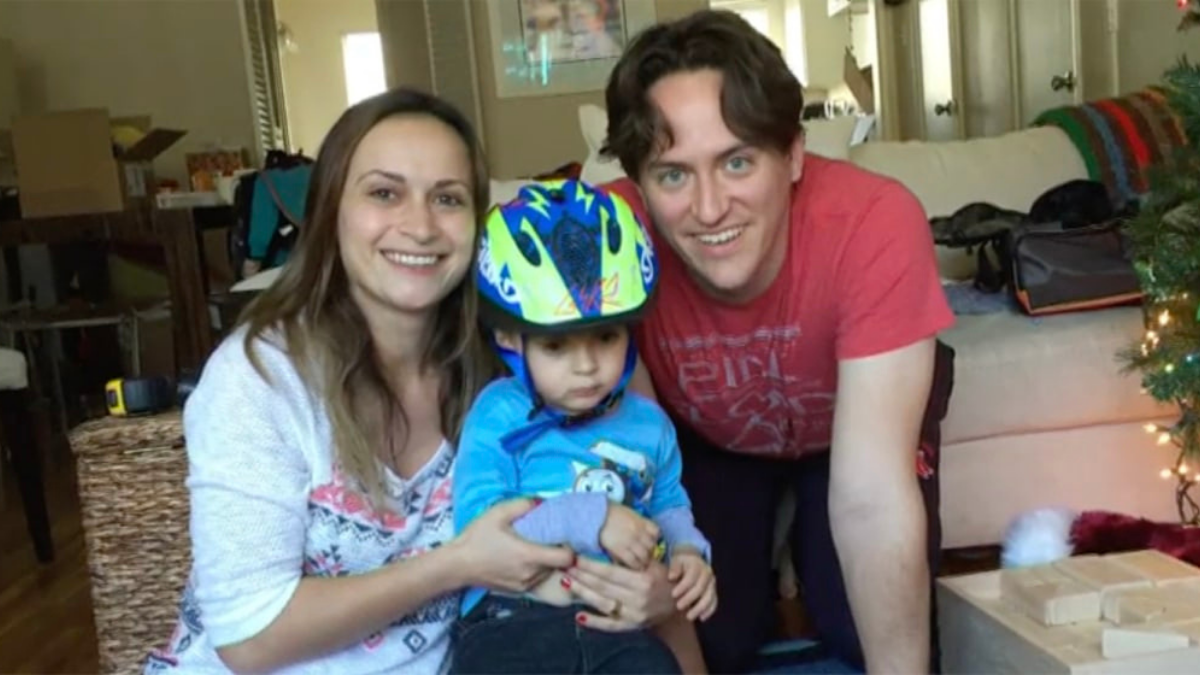 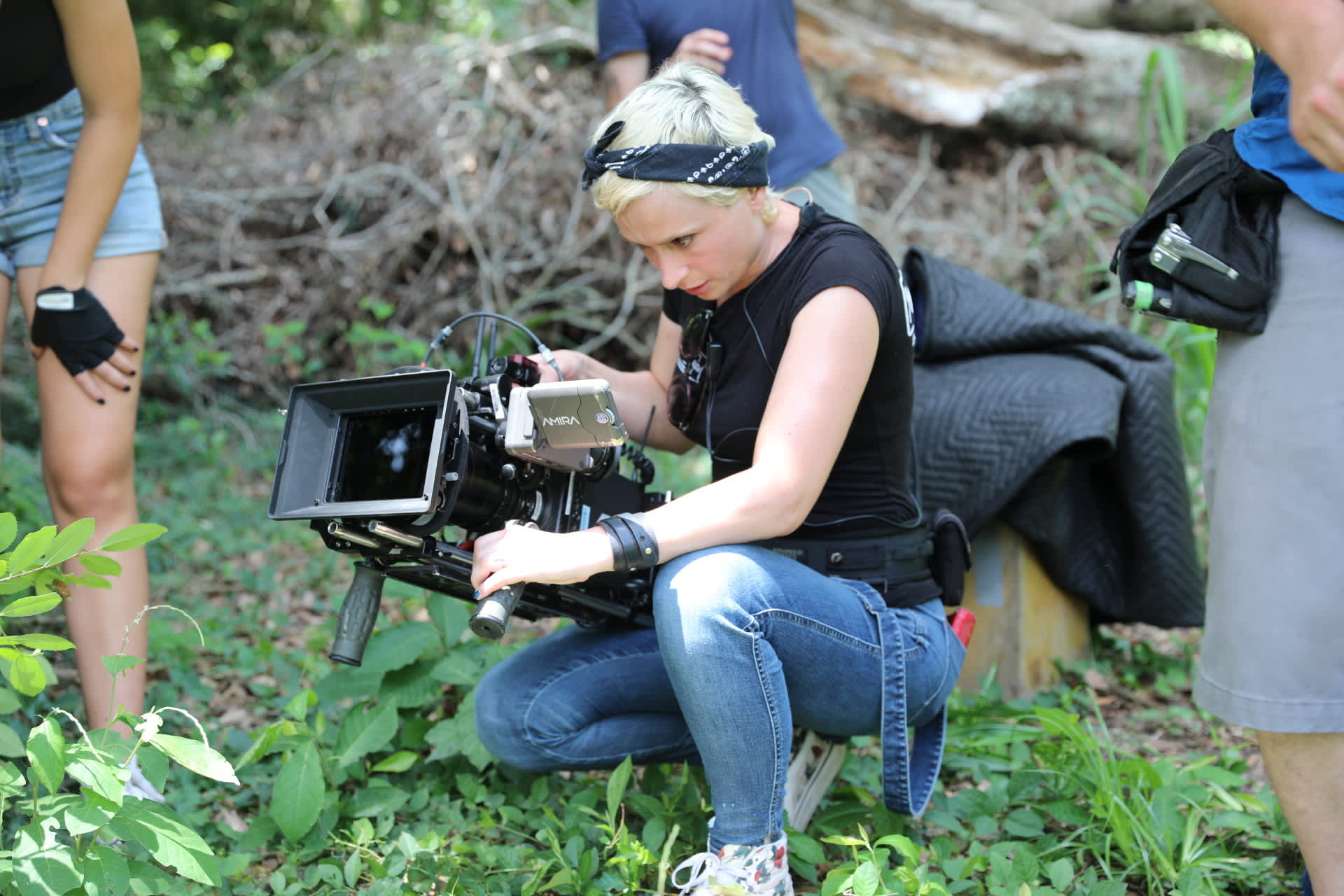 The bureau also documented gun safety complaints from crew members that went unheeded and said weapons specialists were not allowed to make decisions about additional safety training. Rust Movie Productions has indicated it will dispute the findings and sanction.

Baldwin said in a December interview with ABC News that he was on set pointing the gun at Hutchins at her instruction when it went off without his pulling the trigger.