Possessions of Pete Frates, Man Behind Ice Bucket Challenge, Up for Auction

Proceeds from the online auction will benefit the Peter Frates Family Foundation, which assists ALS patients and their families with the cost of home health care

Jerseys, baseball bats and other items that belonged to Pete Frates, the former college baseball player whose inspiring fight with Lou Gehrig's disease helped popularize the ALS ice bucket challenge, are being auctioned.

Proceeds from the online auction that runs through Tuesday will benefit the Peter Frates Family Foundation, which assists ALS patients and their families with the cost of home health care, according to a spokesperson for auctioneer KBK Sports.

Some of the items for sale include a signed and framed photograph from New England Patriots coach Bill Belichick; a Boston Bruins jersey signed by former player Bobby Orr; and an autograph from former Boston Red Sox pitcher Curt Schilling.

A Metallica jersey given to Frates by the rock band, his high school baseball jerseys, and even his personal Boston College trash can are also for sale. 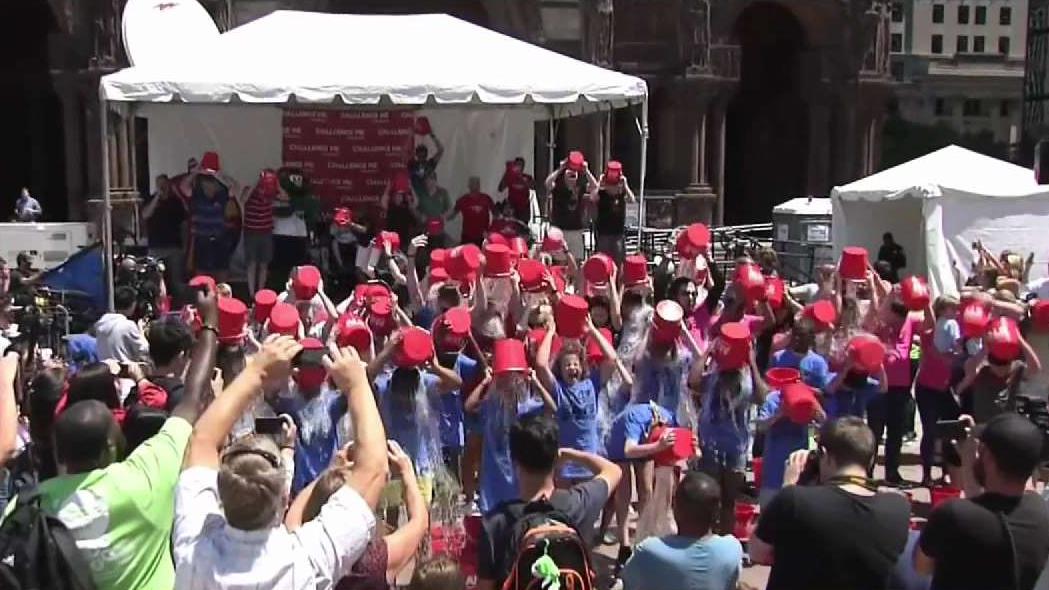 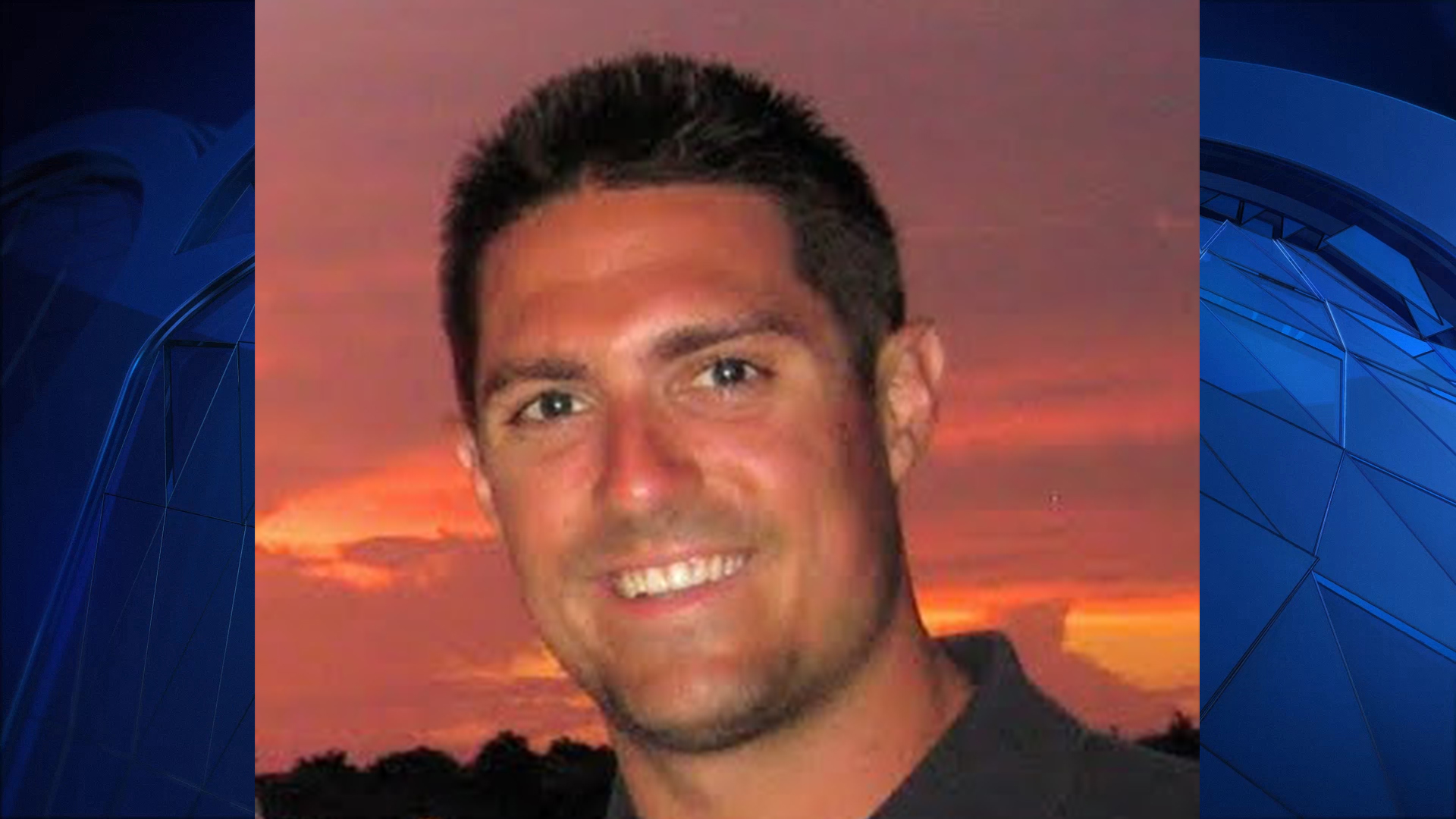 Frates, a former Boston College baseball player who lived in Beverly north of Boston, died in December 2019 after a seven-year battle with amyotrophic lateral sclerosis. He and his family inspired the spread of the ice bucket challenge and helped raise millions of dollars for research into the motor neuron disease, which has no cure.