It's been several months--the royal christening official portraits in October to be exact--since we were treated to a precious and official look at the third in line to the throne, Prince George.

The new family portrait, released on Saturday by Kensington Palace, features the adorably alert 8-month-old with his beaming parents Kate Middleton and Prince William, and their pup Lupo. Photographer Jason Bell, who also snapped the royal christening official portraits, captured the wonderful moment of the beautiful family in mid-March in Apartment 1A at Kensington Palace.

The format for this photograph is very similar to the photos released in August of the family, which were taken several weeks after the tiny royal was born. The photos of the new proud parents and their baby boy were taken by Kate's father, Michael Middleton, at the Middleton family home in Bucklebury, Berkshire.

The Duchess of Cambridge holds her son in both photographs, while the Duke of Cambridge keeps a firm grip on their cocker spaniel. Instead of reclining on some grass, the lovely foursome leans out of their window at their residence. The new photo has an intimate feel at it's almost as if they are letting the public gaze in to their home.

Newborn Prince George was naturally unaware and enjoyed a comfy snooze in his mother's arms. We don't get a peek at his presumably cute onesie, since he is wrapped in a white blanket, but we do get to see his wonderful sweet face.

Present day, the little prince has perfect round cheeks and looks positively precious in a personalized baby blue sweater. He appears relaxed, with his petite hands resting on the ledge, as he glances affectionately at Lupo. Lupo unfortunately seems more interested in something in the distance but regardless, it is clear that these two will be best mates. 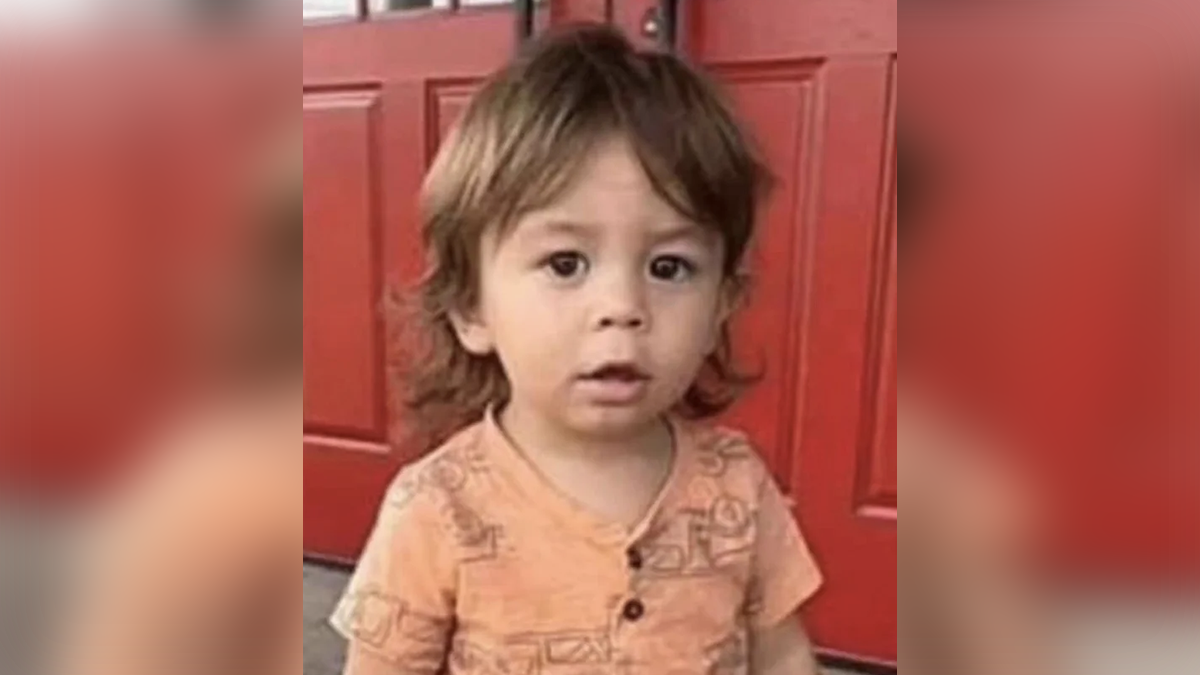 Crime and Courts 3 mins ago

The recent shot was unveiled ahead of the family's upcoming 3-week trip to New Zealand and Australia. This tradition of releasing a portrait, before a tour, began when William's parents, Prince Charles and Princess Diana, released a beautiful portrait with their son in Auckland in April 1983.

The People's Princess and young mother is clad in a green polka dot Donald Campbell dress and holds her infant son at the Government's House.

We will presumably get our next glimpse of the royal family, and Prince George, as they depart for Wellington, New Zealand on April 7.