Federal prosecutors are recommending dropping charges against a Massachusetts Institute of Technology professor who was accused last year of hiding work he did for the Chinese government while also collecting U.S. dollars for his nanotechnology research, a person familiar with the decision said Friday.

The decision in the case of Gang Chen is expected to be finalized by the Justice Department in the coming weeks, according to the person, who was not authorized to discuss the ongoing case and spoke to The Associated Press on condition of anonymity.

The move comes as the Justice Department conducts an internal review of its investigations and prosecutions of university professors in the United States accused of concealing their ties to China. Those investigations are part of the China Initiative, an effort launched by the Justice Department to crack down on Chinese digital espionage and trade secret theft. The review is expected to be done shortly.

At the time of his January 2021 arrest, prosecutors accused Chen of entering into undisclosed contracts while working for MIT and holding appointments with Chinese entities, including acting as an “overseas expert” for the Chinese government at the request of the People’s Republic of China Consulate Office in New York.

Prosecutors alleged that Chen failed to disclose his connections to China, as is required on federal grant applications.

But federal prosecutors in Boston have moved to drop the case after new information came to light, including an interview with a high-level Department of Energy official, according to the person familiar with the case. The decision was reported earlier Friday by The Wall Street Journal and The Washington Post.

Despite a conviction last month of a Harvard University professor on charges that he hid his ties to a Chinese-run recruitment program, other high-profile cases have faltered. A federal judge in September threw out all charges against a University of Tennessee professor accused of hiding his relationship with a Chinese university while receiving research grants from NASA, and the university has since offered to reinstate him. 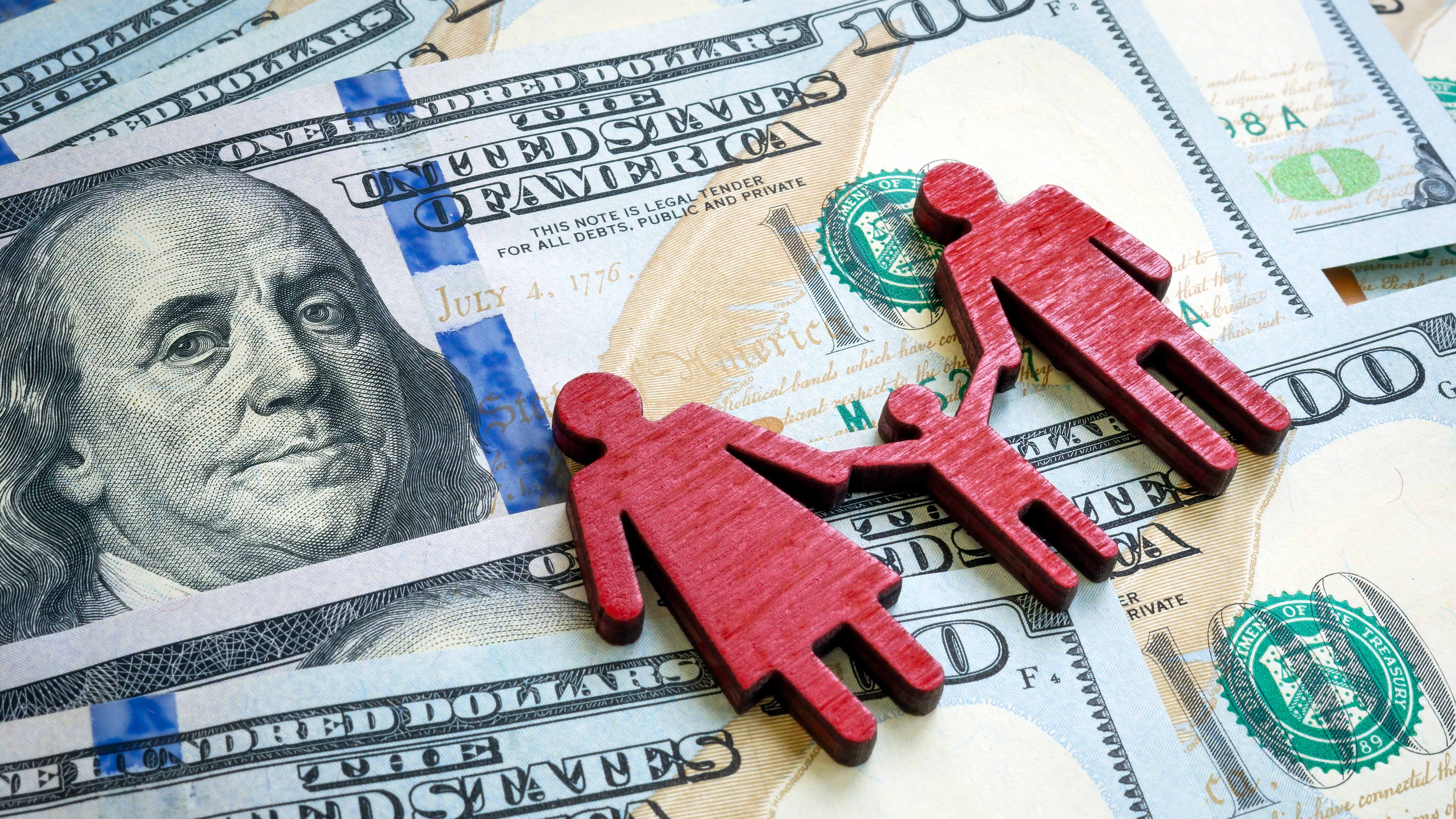 Child Tax Credit: You Could Get Up $2K in Your Taxes. Find Out If You're Eligible 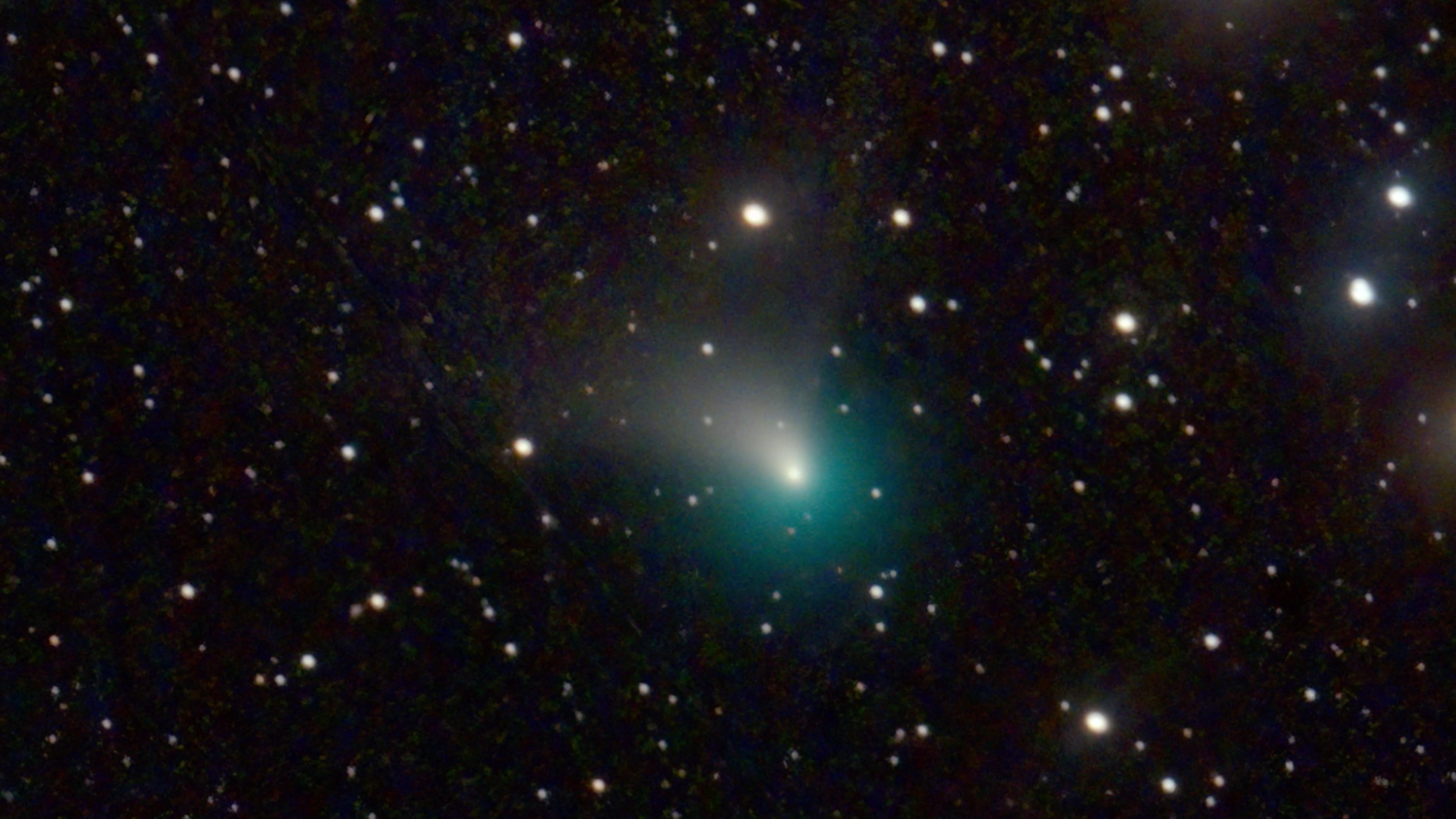 Look Up! A Green Comet Last in Our Solar System 50,000 Years Ago is Coming Back Our Way