A Jason's Deli employee in San Antonio was fired after taking photos of a woman breast-feeding her 2-month-old son inside of the restaurant.

Company spokeswoman Madison Boozer said the male employee, whose name isn't being released, was fired because he violated the company's social media policy. 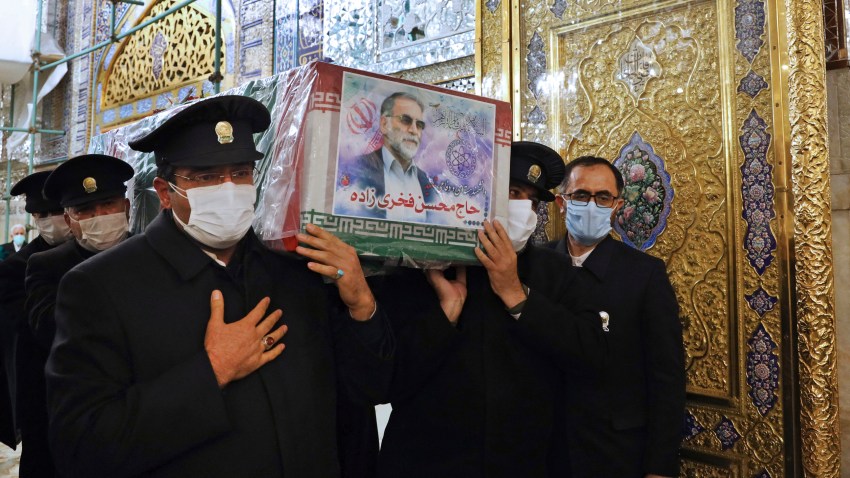 Jamie Gustasfon, 22, said she was at the restaurant last week when she caught the man taking the photos. She said he criticized her for breast-feeding in public.

Gustasfon said her sister filed a police report after the restaurant's manager said the employee wouldn't be disciplined.