The Boston Celtics are trailing 2-1 in the Eastern Conference Finals against the Miami Heat, but ESPN's Stephen A. Smith is still sticking to his prediction that the C's will win the series and reach the 2022 NBA Finals.

"I haven't budged from that one bit. I picked the Celtics to win in seven games and I expect them to win the series in seven games," Smith said Monday on "First Take." "I think they're the better team. That's not to throw any shade at Miami, they've been very impressive and we've got to look at them and respect the hell out of them and what they bring to the table."

The Celtics trailed by 21 points at the end of the first quarter in Game 3 and nearly pulled off an epic comeback, but they came up short in a 109-103 defeat. Smith highlighted the fact that the Celtics committed 23 turnovers Saturday night. He doesn't see that becoming a trend.

"In the end, what it comes down to is Boston turned the ball over too damn much," Smith explained. "Jaylen Brown, I believe he's a star, but he turned the ball over too damn much in that third quarter. That's why I called it one of the worst 40-point games I've seen. He had five turnovers in the third quarter, he got stripped four different times by Victor Oladipo. That can't happen. It seemed like every single turnover he committed was when Boston was trying to make a run and somehow Jaylen Brown would turn the ball over. Jayson Tatum also had six turnovers -- 13 turnovers between your two stars. 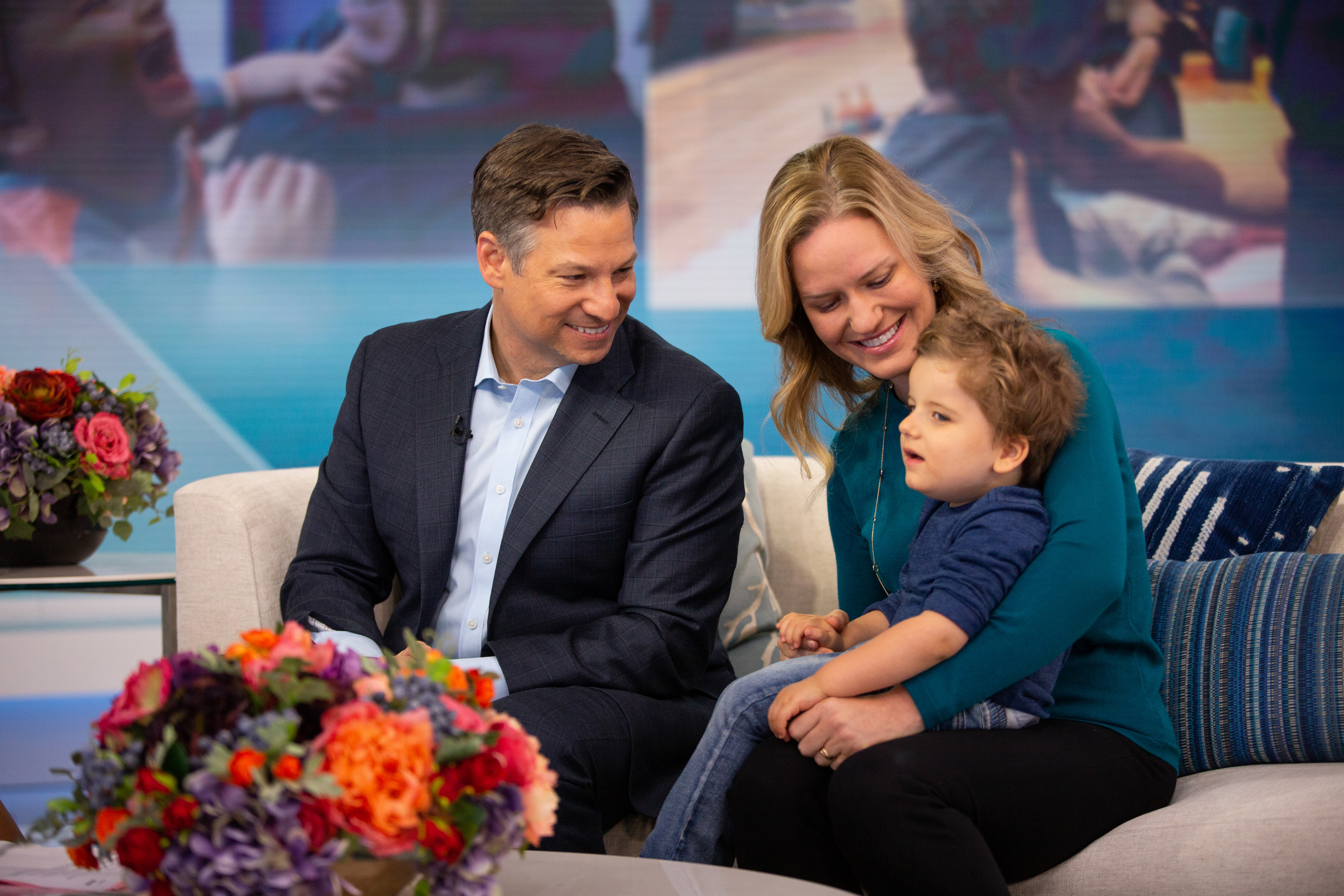 Check out the full segment with Smith and former NBA player J.J. Redick in the video below:

The pivotal Game 4 is Monday night at TD Garden.

The Heat will be without guard Tyler Herro (groin injury). Several other key Miami players are battling some sort of injury as well. One of them is star forward Jimmy Butler, who didn't play in the second half of Game 3 because of knee inflammation. The Heat have listed Butler among five players who will participate in warmups Monday night with the intent of playing.

Forsberg: There's only one team that can stop the Celtics

The Celtics also have been banged up in this series. Starting center Robert Williams didn't play Saturday night because of knee soreness. Jayson Tatum (shoulder) and Marcus Smart (ankle) both left for short periods in Game 3 but were able to return.

These have been the most physical games of the entire playoffs, but that's how the Celtics and Heat play, especially on the defensive end of the floor. We shouldn't expect anything different the rest of the series.