Presidential hopeful Joe Biden on Wednesday called his performance at the Iowa caucuses a "gut punch" as he attempted to rally support in New Hampshire ahead of the primary there next week.

"I'm not going to sugarcoat it," the former vice president told a crowd in Somersworth. "We took a gut punch in Iowa."

Despite the preliminary results in the first presidential contest, Biden said he was "not going anywhere" and "counting on New Hampshire" to help him win the nomination.

The Democratic presidential candidates flocked to New Hampshire amid a chaotic vote count in the Iowa caucuses. We have team coverage

Meanwhile, Sen. Amy Klobuchar, appearing at a climate-change town hall in Concord, touted her performance in Iowa after initial numbers showed her in fifth place.

"I come out of there with a firm position very close in numbers to the vice president," she said.

While campaigning in New Hampshire, Sen. Amy Klobuchar spoke to NBC10 Boston about how she's feeling a week out from the primary and President Donald Trump's State of the Union address.

At the town hall, Klobuchar and Buttigieg underscored the need for action on climate change.

"We have to move the entire way our country thinks about this issue," Buttigieg said. "It has to be the kind of thing we would all take pride in having done something to help with."

Buttigieg sat down with NBC10 Boston and said he was surprised by the Iowa results, having come from no money and little name recognition to

"It was an astonishing victory," he said.

His response to some voters' concern that he can't take on President Donald Trump? "I understand how to move on, how to make sure that we have an election and a campaign strategy that denies him his famous ability to change the subject."

Sanders and Warren each appeared at events ahead of a return to Washington, D.C., later Wednesday to vote in Trump's impeachment trial, where they and Klobuchar voted in the minority to convict.

As with Buttigieg — and the entire field — some in New Hampshire wonder whether Warren is the right candidate to beat Trump.

"I'm kind of afraid that Medicare for All is going to knock her out," said undecided voter Debbie Anderson at an event in Nashua.

Sanders, who leads many recent polls of likely New Hampshire voters, campaigned on his Medicare for All plan and how it would impact prescription drug prices. But there was some skepticism, even in a largely supportive crowd.

"You take competition out of anything, the rates go up, that is my issue," said Marty Champagne of Newfields.

More on the Democratic Presidential Primary 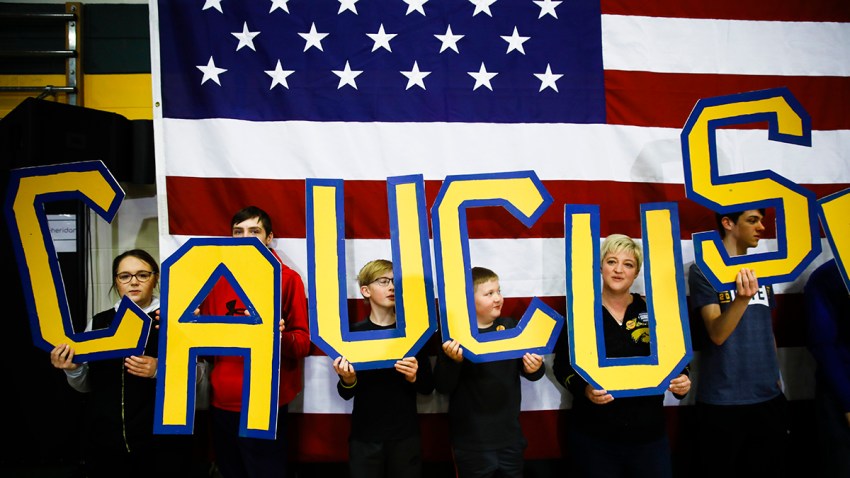 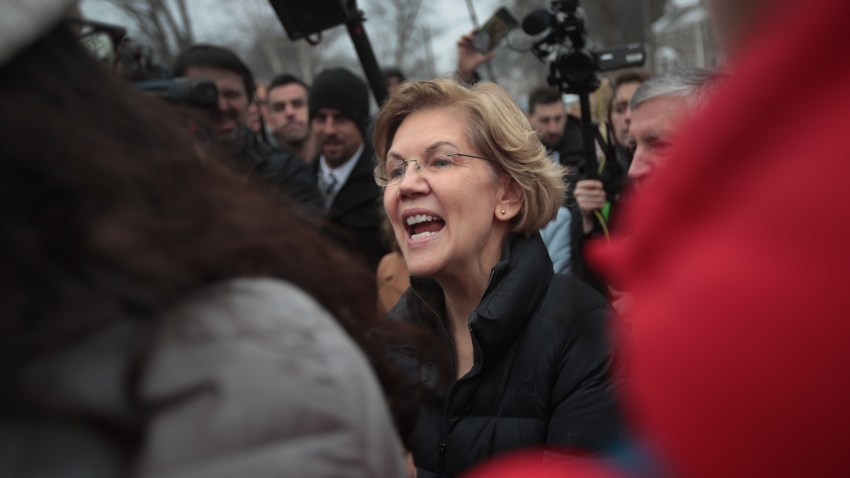 The NH Rumor Mill: Warren Jabs at Biden on His Way Out of NH

Hanging over all the campaigning were events abroad in D.C. and Iowa — the vote that acquitted Trump and the caucus counting in Iowa that still hasn't determined a winner.