A COVID-19 variant first found in the United Kingdom and believed to be more easily transmitted is now in Connecticut after the state confirmed two cases on Thursday, the governor's office announced.

The variant, known as B.1.1.7, was found in two people between the ages of 15 and 25 who reside in New Haven County, according to the state. One of the individuals recently traveled to Ireland, while the other traveled to New York State.

The two individuals developed symptoms within three to four days of returning to Connecticut. According to the state, the two cases are unrelated, according to genetic sequencing of the virus. 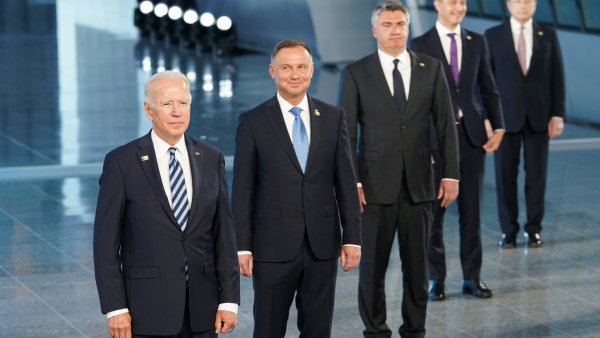 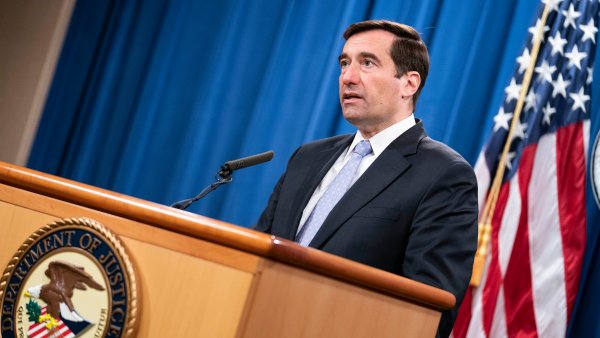 “The U.K. variant is widely assumed to be more highly transmissible than other strains of the virus,” Connecticut Public Health Acting Commissioner Dr. Deidre Gifford said in a statement. “However, our current vaccines should be effective against this strain, and we continue to urge everyone who is currently eligible to get the vaccine to do so. Not everyone who tests positive will know whether they have this particular strain of the virus, so it is imperative for people to continue to follow all the public health guidance – continue to wear masks, social distance, and avoid gatherings with anyone outside your household. And if you test positive for COVID-19, you must isolate and take all precautions to prevent the spread of the virus.”

An occupational therapist who has been treating COVID-19 patients during the pandemic says the suffering and death she and her colleagues have witnessed over the past year have taken a a steep emotional toll. Lizzy Pesch joined LX News to share a powerful poem she wrote about the experience and the moment that inspired her put her feelings on paper.

Of the two people found with the variant, one has completed their self-isolation period and the other is self-isolating at home for 10 days past the onset of symptoms and will wait until they are symptom-free, the governor's office said.

The state informed the Centers for Disease Control of the findings.

“As we said last week, given the speed of this new strand of the virus and its identification in several states throughout our country, we presumed it was already in our state and this information this morning confirms that fact,” Governor Lamont said in a statement. “This is another reason why everyone should continue taking precautions to prevent transmission of this disease, including wearing face coverings and practicing social distancing. The health of Connecticut residents remains our top priority, and our public health officials will continue to closely monitor these cases and any other developments with this contagious virus.”

The State Public Health Laboratory (SPHL) started enhanced surveillance testing last week for the variant, according to the governor's office.

According to state officials, the variant, while more easily transmitted, is not believed to be more deadly or impactful of vaccine effectiveness.