Polls have closed in Vermont and election officials will soon begin to call races in the state’s primary.

Vermont's primary election will likely be a historic one as the state’s sole U.S. House member, Democrat Peter Welch, vacates his seat in effort to move to the Senate.

The state’s gubernatorial race is also among the closely watched as Republican Gov. seeks re-election and three other candidates seek to replace him.

Here is a complete list of Democrat and Republican winners in Vermont’s primary election, according to NBC News. The list will be updated as races are called. 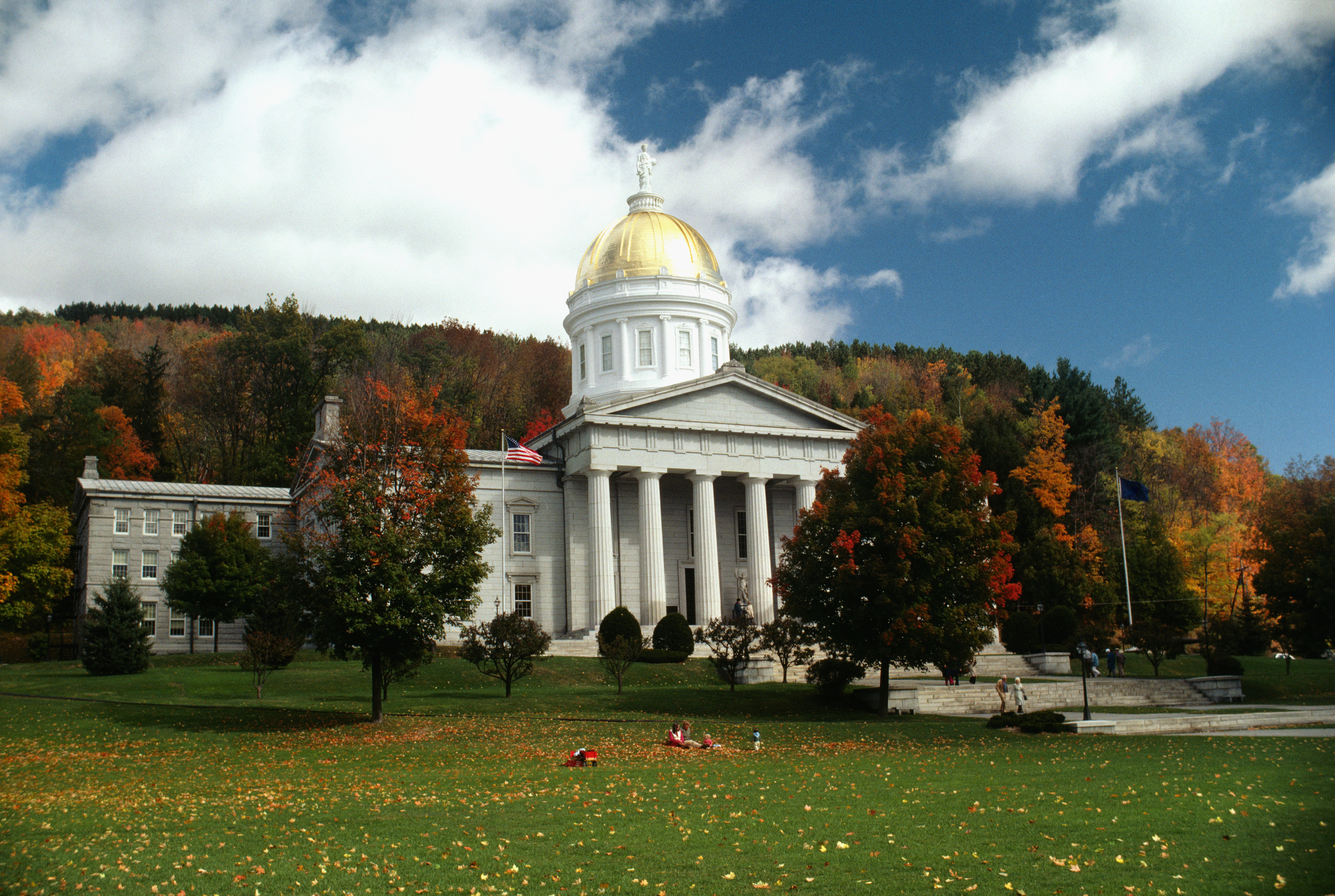 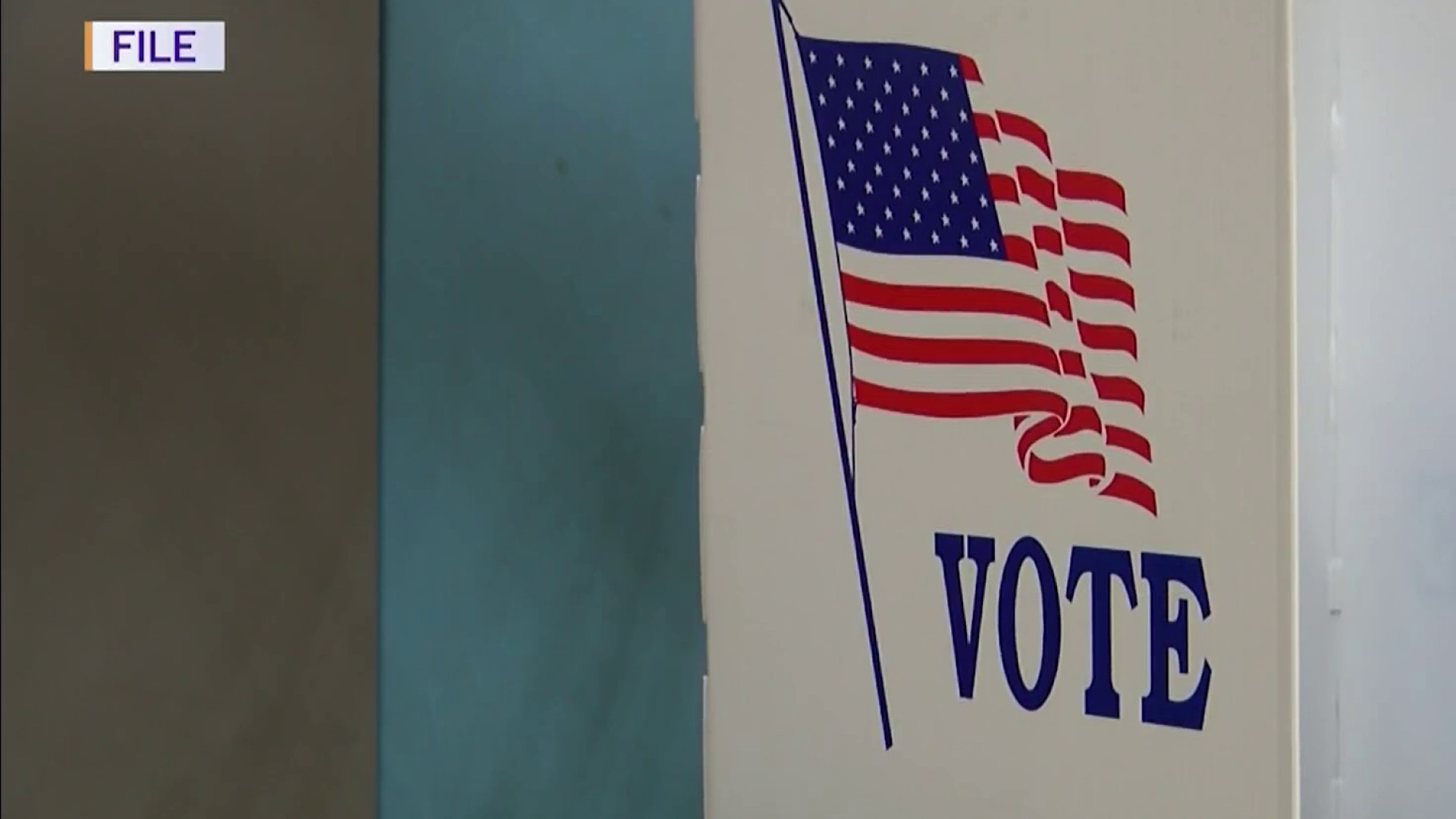 This list will continue to be updated as officials call races in Vermont's primary election. Click here for more live elections results.